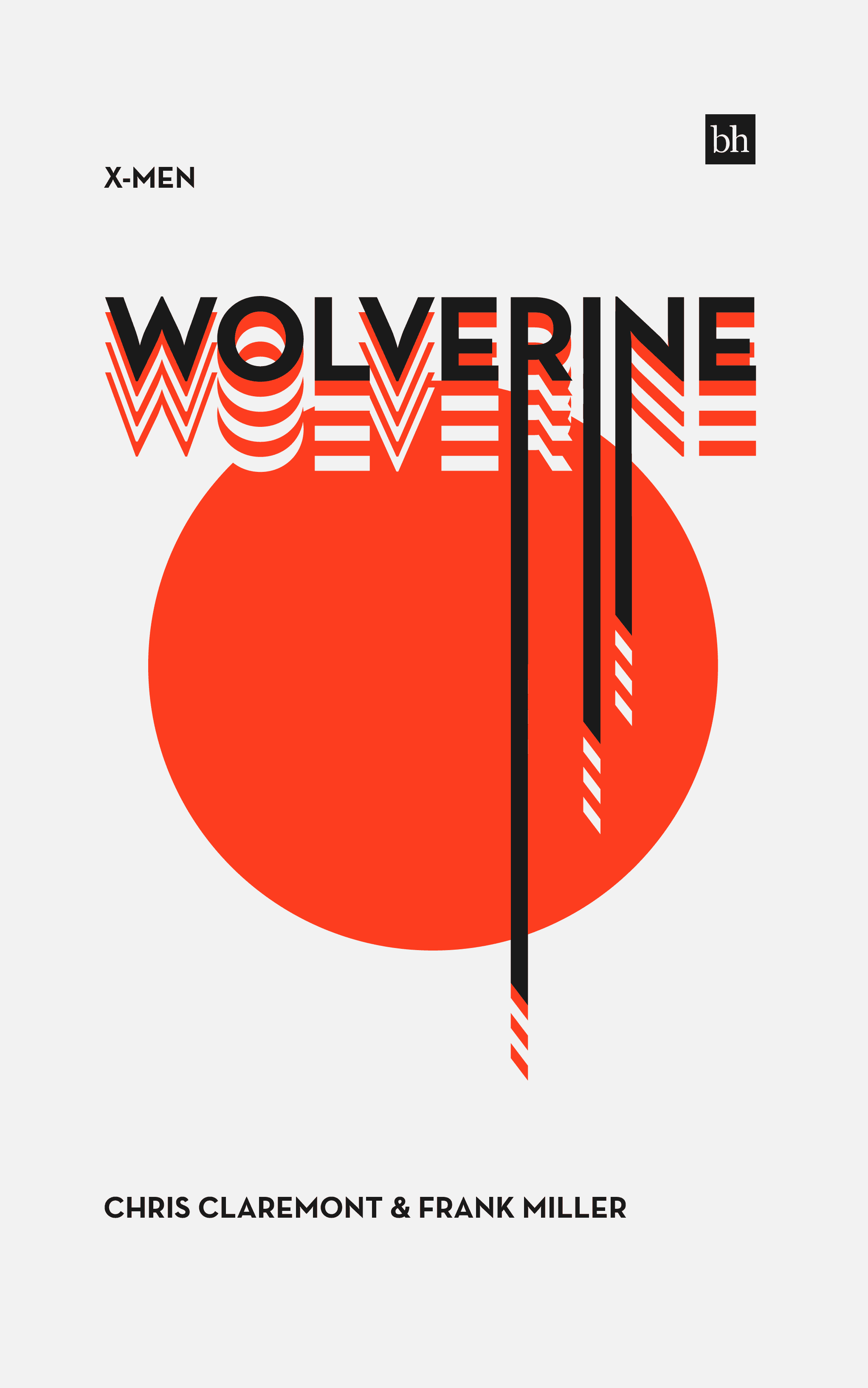 I'm the best there is at what I do

Such is the popularity, depth and mystery to the iconic character that of all the X-Men, Wolverine works best in his spin-off adventures. The focus on the individual character allows Chris Claremont and Frank Miller to deliver a darker X-Men tale for an adult audience where Wolverine can finally show what he is made of, both physically and emotionally.

In Wolverine, Logan finds himself in Japan seeking his beloved Mariko. The love of course, can never stand, being of the noble and ancient Yashida family , Logan is not worthy of her and is shamed by her father Lord Shingen. Not satisfied, Shingen (who heads an ambitious criminal syndicate), sends his Ninja's known as The Hand to kill Logan once and for all.

Heartbroken and hunted, Logan teams up with the femme-fatale Yukio and they go on a Drunken Ronin rampage throughout Tokyo. But nothing lasts for Logan and everything catches up with him, when he uncovers a dark secret which we won't spoil here.

Wolverine is an epic tale of betrayal, redemption and platonic love. For X-Men fans seeking something a little more tuned for adults, I'd put this in the same category of God Loves, Man Kills with a tighter plot than most X-Men adventures. Focusing on one character gives time for an exploration into the war between Wolverine's instinctual animal and Logan's human heart.

It's worth noting that this Wolverine's solo adventure is the inspiration behind James Mangold's movie of the same name, being released this year (2013).