A Once Crowded Sky 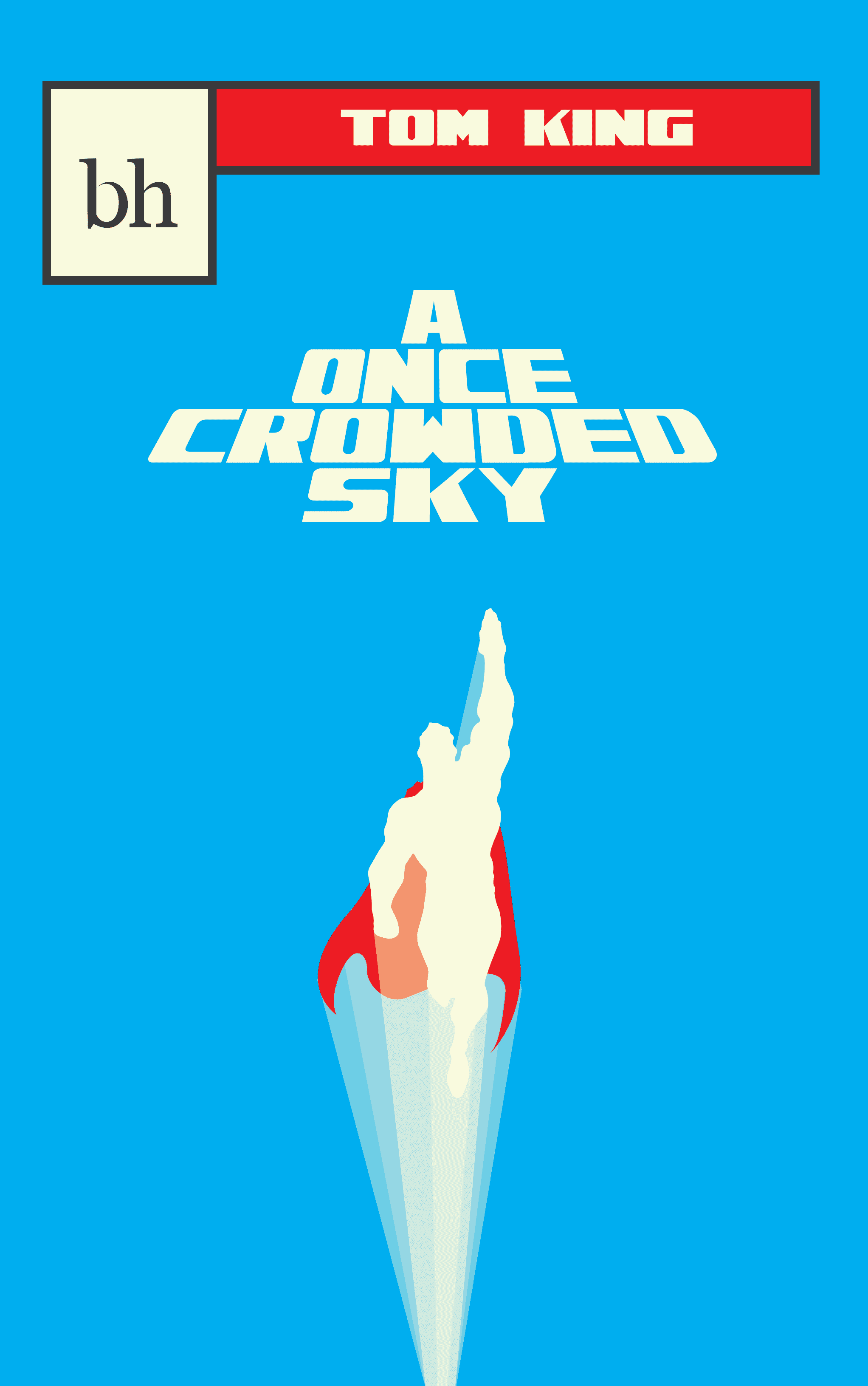 For years, the world’s superheroes had a purpose, The Soldier of Freedom, Marshallah, even Pen-Ultimate who was the side kick of Ultimate, (The Man with the Metal Face) and greatest of all. Fighting super villains in order to stop whatever evil scheme was fashionable on the day.

After the Blue however, they are left without their powers, having sacrificed them so the fearless Ultimate could finally stop the impending doom and sacrifice himself in the process. The world, though safe, leaves these one time super-powered individuals lost. Purposeless and finding it impossible to adapt to their now "normal" lives.

PenUltimate, who had failed to join his fellow heroes on that fateful day, remains the only superhero left. His "cowardice" however is never forgiven by those who became mere mortals after the Blue. Powerless, leaderless and purposeless - all their past glories are now remembered through trinkets and worn photographs. When finally the day comes to stand once more against a new enemy, they are all called forward but will PenUltimate rise from the shadows of his past to lead the way?

A Once Crowded Sky is a somber tale which examines the old comic book adage, with great power comes great responsibility. Purpose, Redemption and Eternal Hope is examined in a novelised series of short episodes which mimic a comic book run.

Tom King's poetic prose is unique and free-flowing. His use of repetition makes this fast paced book pulsate at lightning speed. Taking a leaf from Alan Moore's Watchmen and Mark Waid's Irredeemable, King gives us a layered and complex superhero story. Bringing comic book writing sensibilities to prose fiction, with a heap of origin, redemption and action stories all intertwined into a greater narrative mosaic.

Challenging the very nature of the superhero genre with a look at the people behind the masks and how their lives are changed, ironically, not when they receive their powers, but after they lose them.