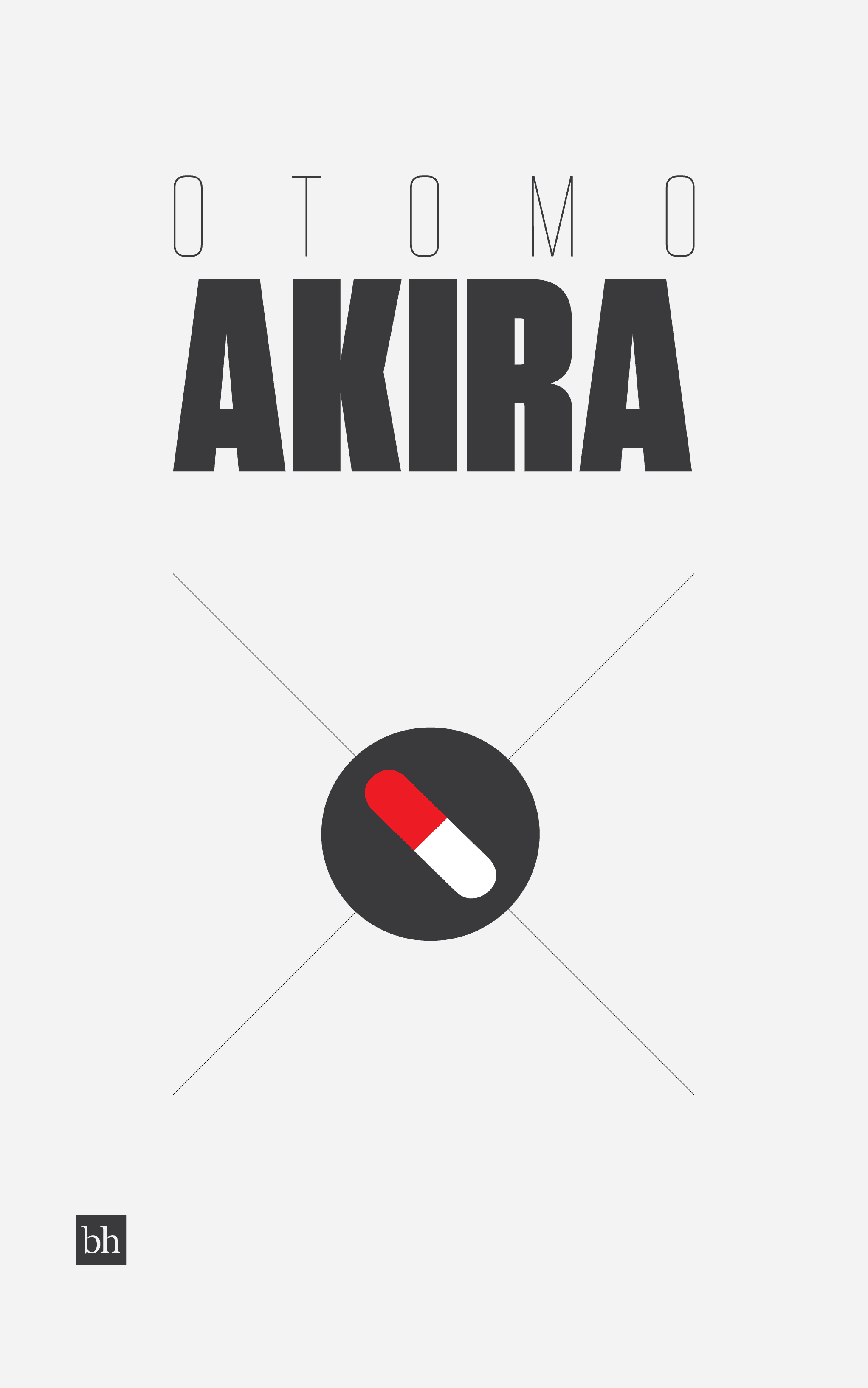 The groundbreaking masterpiece of Japanese comics, Akira is not just the definitive Manga for western audiences but also one of the best comic series ever produced. Mastermind Katsuhiro Otomo delivered a cyberpunk dystopia so rich and memorable, it has been inspiring artists ever since, across a multitude of media, most notably, The Matrix Trilogy.

I had, like many, been introduced to Akira in its adapted Anime form and. I have to say, at the risk of sounding cliche, that the manga, with its fuller plot and further sub-plots, is a much more satisfying read. Spanning a greater timeline, the full saga feels much more complete. Despite how brilliant and groundbreaking the anime version is, perhaps even more important as a piece in relation to popular culture, it is so condensed that I found the manga was easier to understand. It goes without saying however, that as the writer, artist and director of both, it's quite an achievement that Otomo essentially owns both mediums with the same work. Both reaching outstanding visual and storytelling heights in their own respective ways.

In Akira, while striving to prove his worth, Tetsuo inadvertently makes contact with a disturbing test subject who was trying to flee a secret government program. The accident causes Tetsuo to start experiencing change, including psychokinetic powers which due to excessive aggression and disdain for those who previously wronged him, he struggles to control.

Kaneda, a street gang member finds himself caught between government operatives who know enough about Akira to fear it’s power, and the rebels who seek to undermine the project. Of course, there's also his former best friend, corrupted by a new found power.

Revolution and evolution are examined against a backdrop of post nuclear war. A civilisation rebuilt from the brink of total annihilation, only to find itself once more tempting the same fate which led to its initial ruin.

Akira holds on strong after over 30 years (the first issue was released in 1982) due to an epic and complex story arc. Working on many levels from an action packed plot, sociopolitical commentary and an underlying metaphysical philosophy. It’s probably already on your must read list, so just get to it already!