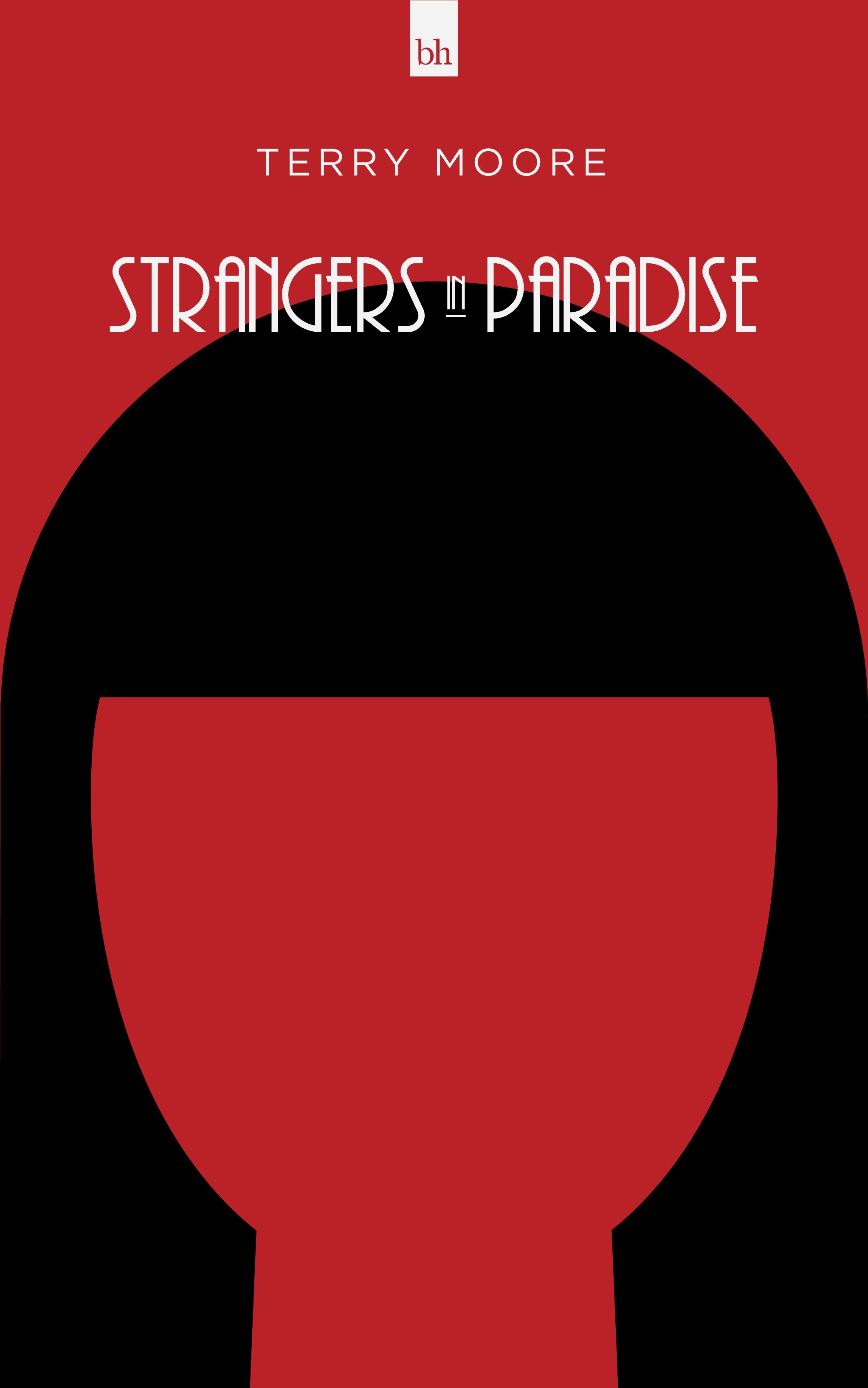 Terry Moore's powerful epic follows the lives of two female room mates who share two side of the same adventurous life, intertwined through a series of episodes which flow as seamlessly as real life.

From the get go, what has become Terry Moore's signature is on show; strong female characters. It's refreshing to see how Moore is able to put together these mysterious and beautiful woman by essentially breaking all the rules of traditional American comics when it comes to the female form.

Katina Choovanski (Katchoo) and Francine Peters embody the old adage of "opposites attract" as two eternal best friends in their mid-twenties struggling to find love and purpose. Francine in a traditional sense, a conservative girl who wants (or will settle for) a "normal" life, being heart broken time and again. Katchoo, full of attitude and experience, is in love with Francine and grows tired of seeing her friend hurt by the same men over and over. As she tries to make it as an artist and escape her troubled past, their friendship is challenged when that past catches up with her. Finally, when the born-again David enters their lives, a tragic and complicated triangle is formed, changing things forever.

What could easily have become sappy soap opera pulp, Strangers In Paradise is instead an immense heightened reality with serious emotional foundations. The events swing from daily life and trivial romantic encounters to high drama and operatic political organised crime. At its core, Moore's work is an examination of love as true to life as you'll find in any book. This one is on my list of comics to give mainstream readers who are sceptical of the medium. Self contained, easy to follow and a great television show of a series.