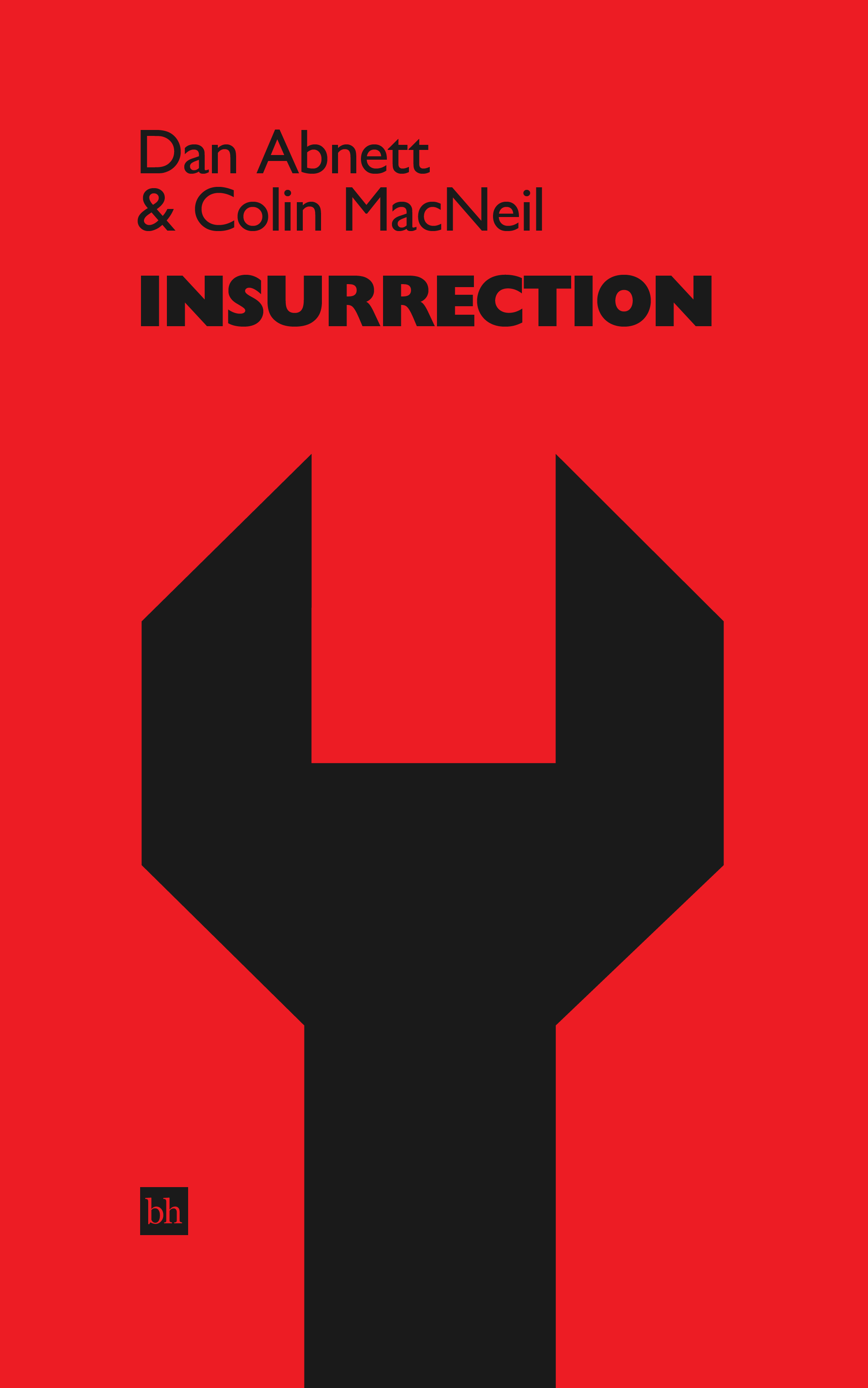 I had know Dan Abnett as a celebrated writer for Black Library from my days working as a designer for Games Workshop. When lending his talents to 2000AD we receive a story with influential roots sprouting straight from the Warhammer 40,000 universe.

A small band of Judges team up with the work force of a small colony who supply precious resources to Mega City One. Their bravery, along with that of the workforce has pushed back an invading alien enemy. Having been given special privileges and citizenship, once the threat is over, Luther (presiding Judge) is told to relinquish those rights. The message to his superiors is clear, he'd not support such a unethical act. Claiming freedom from Mega City One, he renames the colony "Liberty" and prepares them for the retribution which he's doomed them to.

The SJS (an Imperial force of Judges) sends a powerful army to take back the mining colony and crush the rebellion. With freedom at stake, Luther will go as far as it takes for the cause. Once the action starts, things don't let up until the final ultimatum.

Abnett's story is epic and surprisingly heartfelt (especially in relation to the robots), however, be warned, the tone and setting gets very close to the Warhammer 40,000 style and this can be a bit strange for Dredd readers. As such, MacNeil's artwork with it's dark shadows and extreme perspectives gives everything a larger than life Gothic feel reminiscent to the artwork from Warhammer 40,000 background material. This is certainly cool, but leads me to recommend this quick read to Warhammer 40,000 fans more so than Dredd fans.