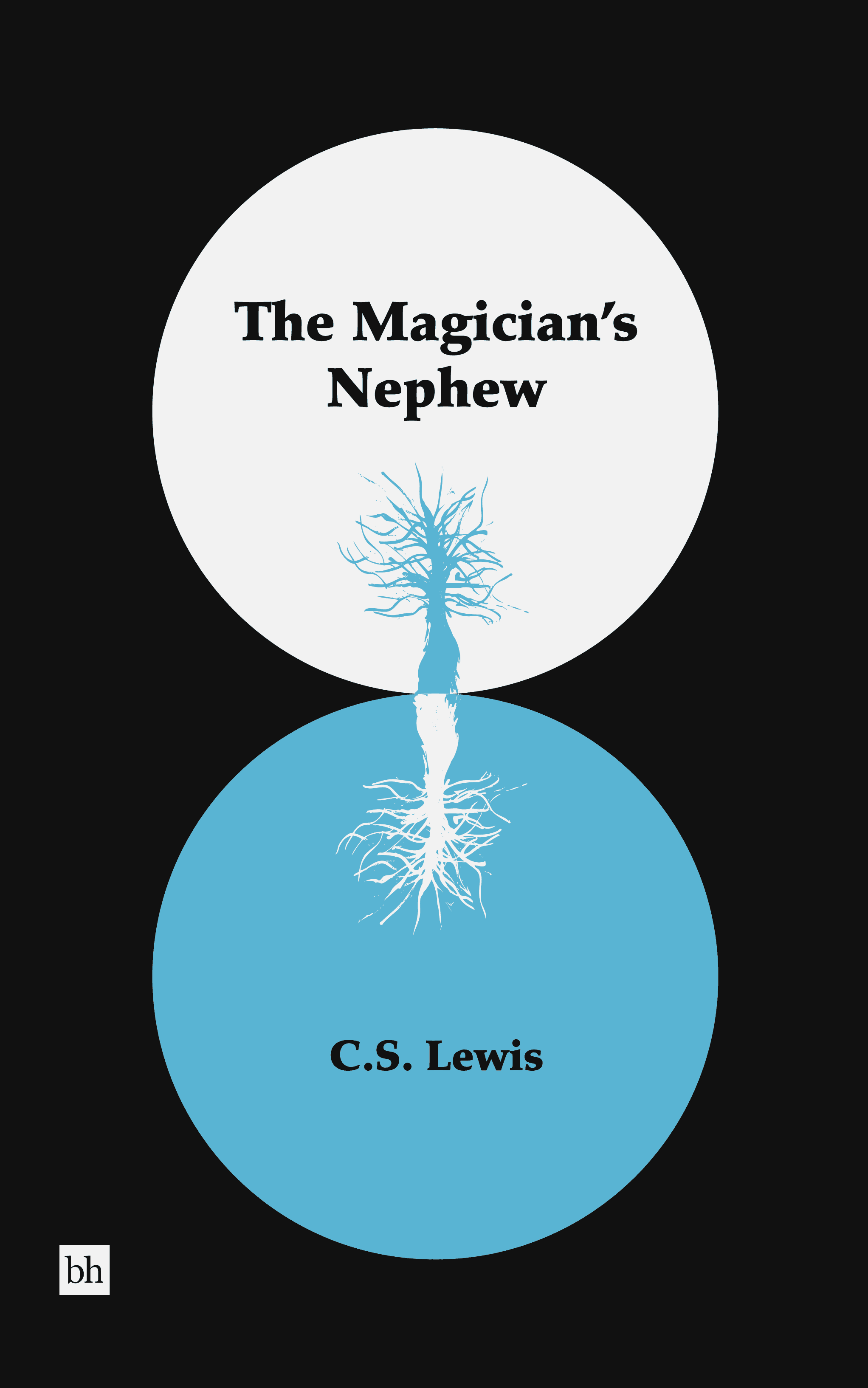 Men like me, who possess hidden wisdom, are freed from common rules just as we are cut off from common pleasures.

Young Digory Kirke has come to stay in London, along with his mother who has fallen ill. Hosted by his Aunt Letitia and Uncle Andrew (a somewhat mad magician) he soon befriends a neighbour, Polly Plummer and together they adventure through a secret path connecting all the terraced houses on their block. Attempting to using their secret pathway in order to enter the abandoned and presumably "haunted" house, they mistakenly invade Uncle Andrew's hidden study instead.

The cunning magician uses their trespassing as a means to trick them into becoming his next test subjects. As a result of his scheming, Digory and Polly find themselves on an adventure between strange worlds (old and new) which will shape their futures for generations and see the birth of Narnia itself. As far as origins go, The Chronicles of Narnia begin in this charming little book.

Having been many years since I read any of the Narnia books and concerned I may have outgrown them, I nonetheless felt they were worth a revisit (if only for nostalgia and a chance to do up some cover mocks). The reading order is of some importance and I decided against the purist view of reading them as they were originally released but rather in the (C.S. Lewis approved) chronological order. There are two reasons for this; one, I'd get to start with the Magician's Nephew (which I’d never read) and secondly, I didn't like the idea of reading a prelude origin story at the end of the epic series finale.

Though essentially a children's book, The Magician's Nephew (and I suspect the series as a whole) is a case of quality holding up. Even if one argues that Lewis includes too many direct Christian parallels, there's no denying the fun adventures his young heroes go on. To be fair, I never found myself pulled out of the narrative due to any religious allegory, as contextually speaking, everything fits within the world he is building (literally).

There are of course biblical parallels in The Magician's Nephew and the chronicles overall. The birth of Narnia, which borrows from Genesis is more direct, however the books overarching theme is one of temptation and at each crucial junction in the story, Digory is tempted by sweet words and a promise of eternal youth. Ultimately, he's asked by Aslan, who does not mince his words or allow excuses, to make up for his actions, which have allowed evil to enter this new world of Narnia, no sooner than it had been created.

On the surface, the use of young protagonists help the target audience identify with the story and lighten the mood (especially the narrator's little quips about the differences between children’s behavior in his day compared to those supposedly listening) but as with all good children’s book there is something there for the adult reader to discover. Certainly old age and youth are an ever present theme, we witness the world Charn dies of sickness and old age whilst Narnia springs to life. The use of youth has some deeper meanings in the greater context of the parallel worlds only touched on here in regards to the fading memories of lives across the different worlds (more on that in later reviews I'm sure). Essentially, by looking at the world through innocent eyes, Lewis serves to highlight the corrupt nature of his adult characters. Another narrative pulse in the book is repeated by the malevolent, who excuse there wickedness as a burden;

You must learn, child, that what would be wrong for you or for any of the common people is not wrong in a great Queen such as I. The weight of the world is on our shoulders. We must be freed from all rules. Ours is a high and lonely destiny.

If for nothing else, read this book to a child, the writing is magnificent and even though a light children’s book, it never becomes childish. One section in particular in which the Cabby excuses his reasons for the mistreatment of his horse, reads like it may have been an ancient parable.

All in all a great snack of a book prelude to the greater series which I expect will transition into more layered material. If you’re thinking of reading Narnia, start here, it’s short, sharp and will get you in the mood.