Prince Caspian: The Return To Narnia 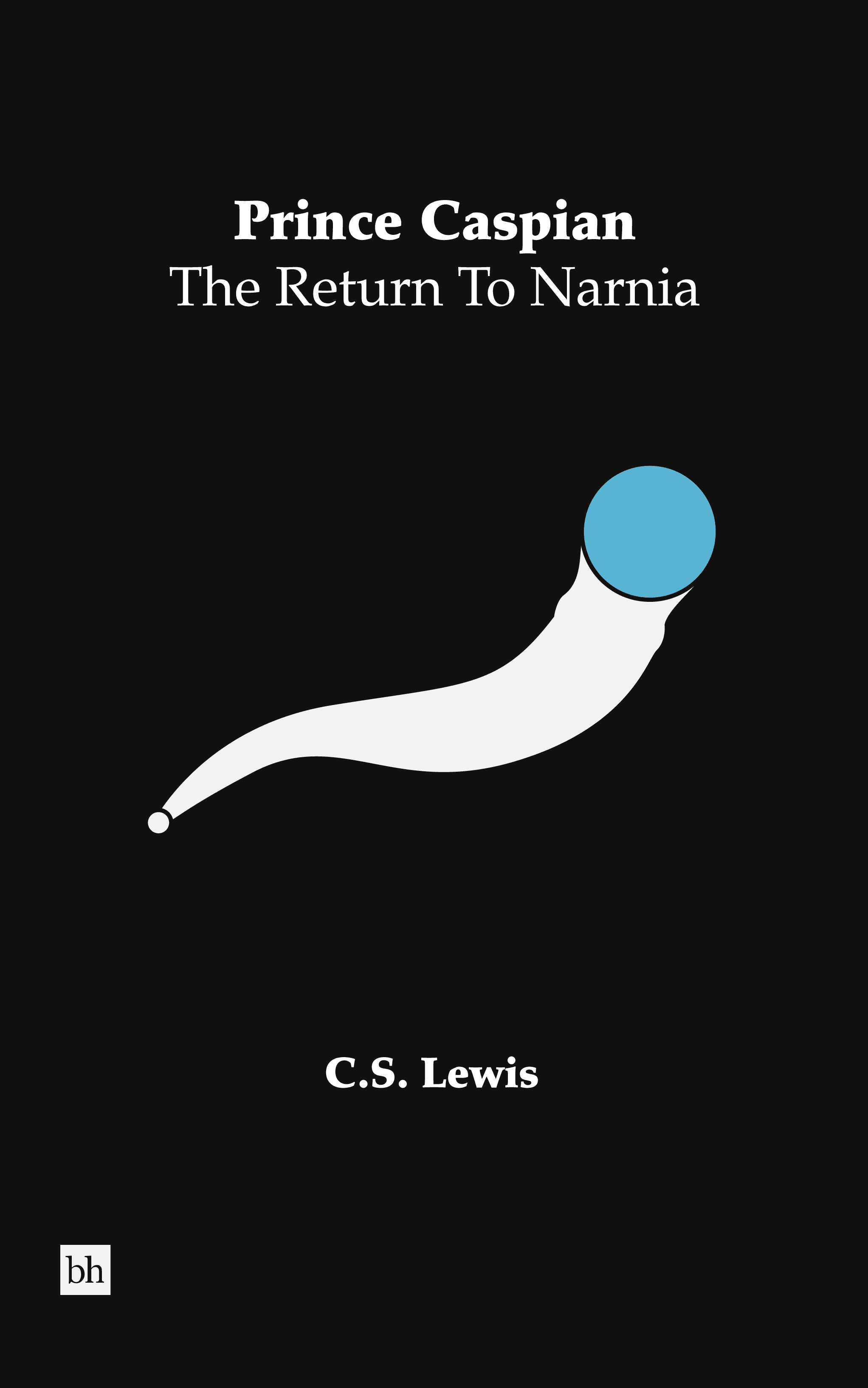 An ordinary day on their way to school for the Percevie children a year after their first adventure in Narnia but on Narnia. Generations have past however on the other world and the Telmarines have ruled Narnia in their stead since their lives as high Kings and Queens.

Though a noble family, not all is well withing the Telmarine house, as the ambitious Miraz has used cunning to take the throne from first his brother and now his nephew, the rightful heir, Prince Caspian.

Banding together those who remember a time before this tyranny, including Dwarfs and other Beasts familiar to readers of the Narnia chronicles, Caspian prepares to retake his throne. Though their resolve is strong, their numbers are small and so in a stroke of desperation, Caspian puts his hope in an old legend and blows the Horn of Queen Susan. Could the old tales be true, will Aslan and the great siblings save them? Or will Caspian turn to a darker power to help his cause?

A direct sequel to The Lion, The Witch and The Wardrobe, Prince Caspian is entertaining and as much fun as the children's first adventure through the wardrobe. Much like The Horse & His Boy, Prince Caspian ventures out into slightly darker places in terms of themes and imagery. We've entered the Young Adult reader's part of the chronicles here, at least, as an adult I felt more intrigued as to what was coming and there is more serious tone with higher stakes and tension.