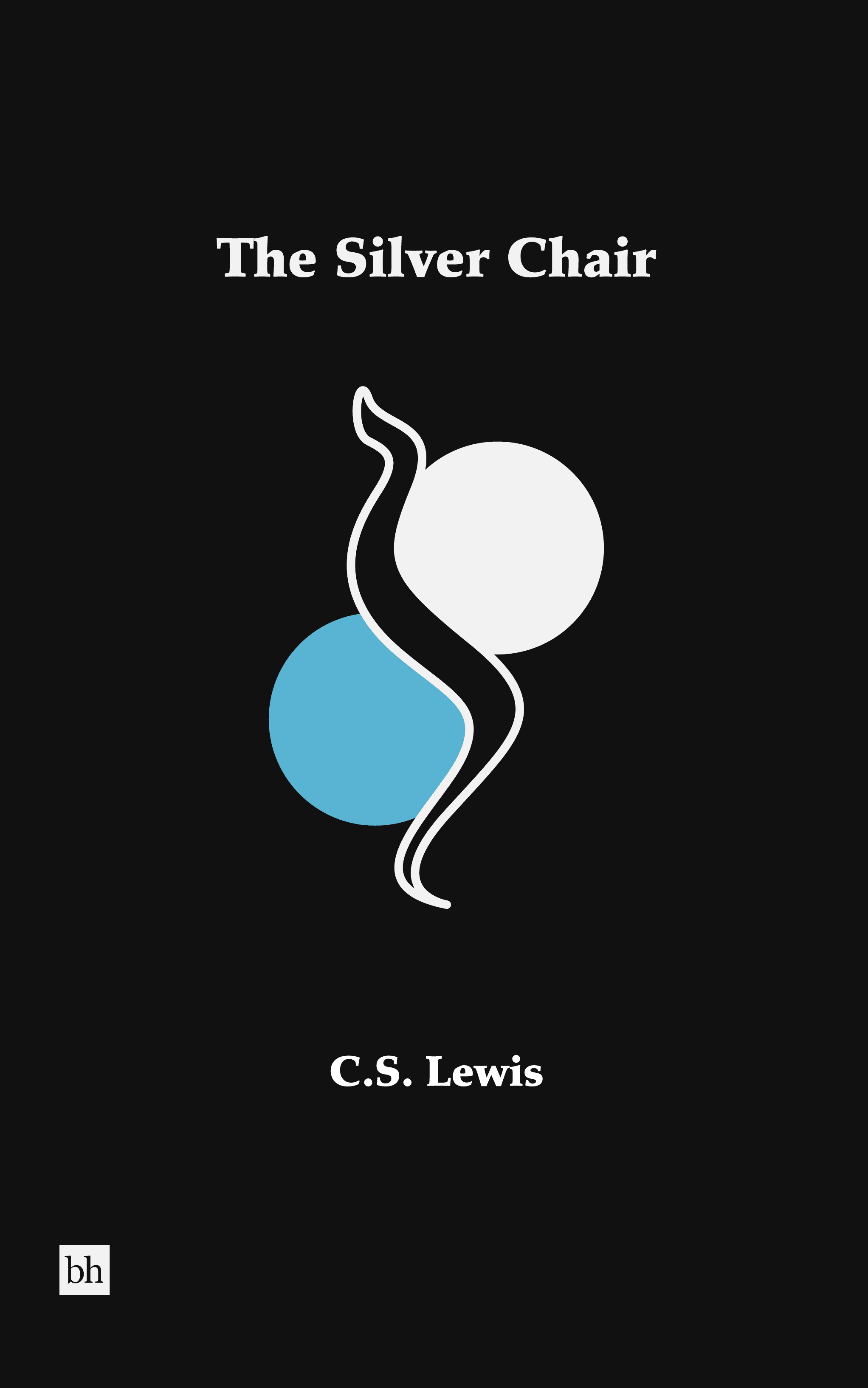 Eustace is returned to Narnia, this time without his Percevie cousins and noticeably changed for the better due to his earlier experiences in the magical world. Accompanied this time by his newly found friend Jill they arrive in the lands of King Caspian to find years have passed since his last trip and hear of the King's missing son and the aging King's last effort to find him far in the East.

Caspian however is mistaken and Prince Rilian is much closer to home, bewitched by a mysterious and beautiful woman and taken from his kingdom to a realm beneath Narnia. Forced to forget his true self and bound to a Silver Chair during the hours her spell fades in which he might find himself again. Aslan calls for Jill and Eustace to save the Prince and return prosperity to Narnia once more. Sending them off, with little more than a riddle as a guide, the children will face many dangers as they attempt to save the Prince.

The Silver Chair explores ignorance and control, mirroring many ideas from Plato's prisoners in the cave analogy as the dwellers in the underworld believe they understand what exists beyond their confines, blindly loyal to their powerful shape shifting queen's illusions.

Lewis creates some of the darkest and most disturbing imagery of his entire Narnia chronicles in The Silver Chair and perhaps of all the books in the series should well appeal most to adult readers considering its complex undertones.