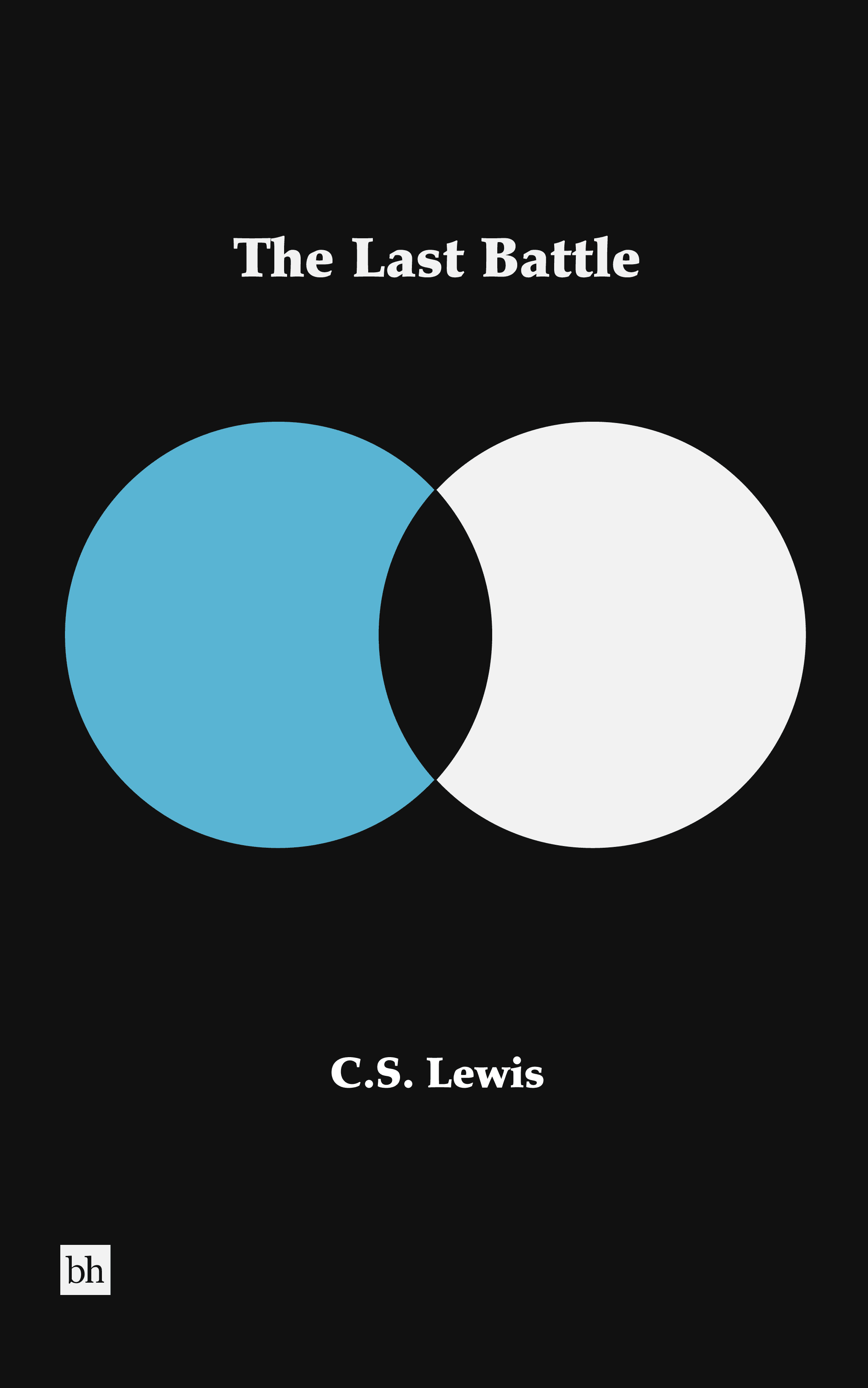 He is not a tame lion

When the scheming ape Shift convinces the witless donkey Puzzle to wear a lion skin so his frame may resemble Aslan, his intentions are to convince the Narnians that Aslan has returned. Puzzle uses their blind faith to make them work for the Calormenes and claim that the Aslan and Tash (whom the Calormenes worship) are one and the same.

When King Tirian of Narnia (a descendant of Caspian) hears of these rumours he heads to investigate and on realising what Puzzle is claiming in the Aslan's name, he cries foul only to be taken prisoner by the Caloremes. His cries for help haunt our familiar heroes from Earth and leads Eustace and Jill to crossover one last time to help him against the Caloreme's who in his absence have taken Narnia.

For one last time, the true Narnians must take up arms in this fantasy adventure in which the stakes have never been higher. The Last Battle is an epic, fitting conclusion to the series which brings an end to Lewis allegoric adventure.