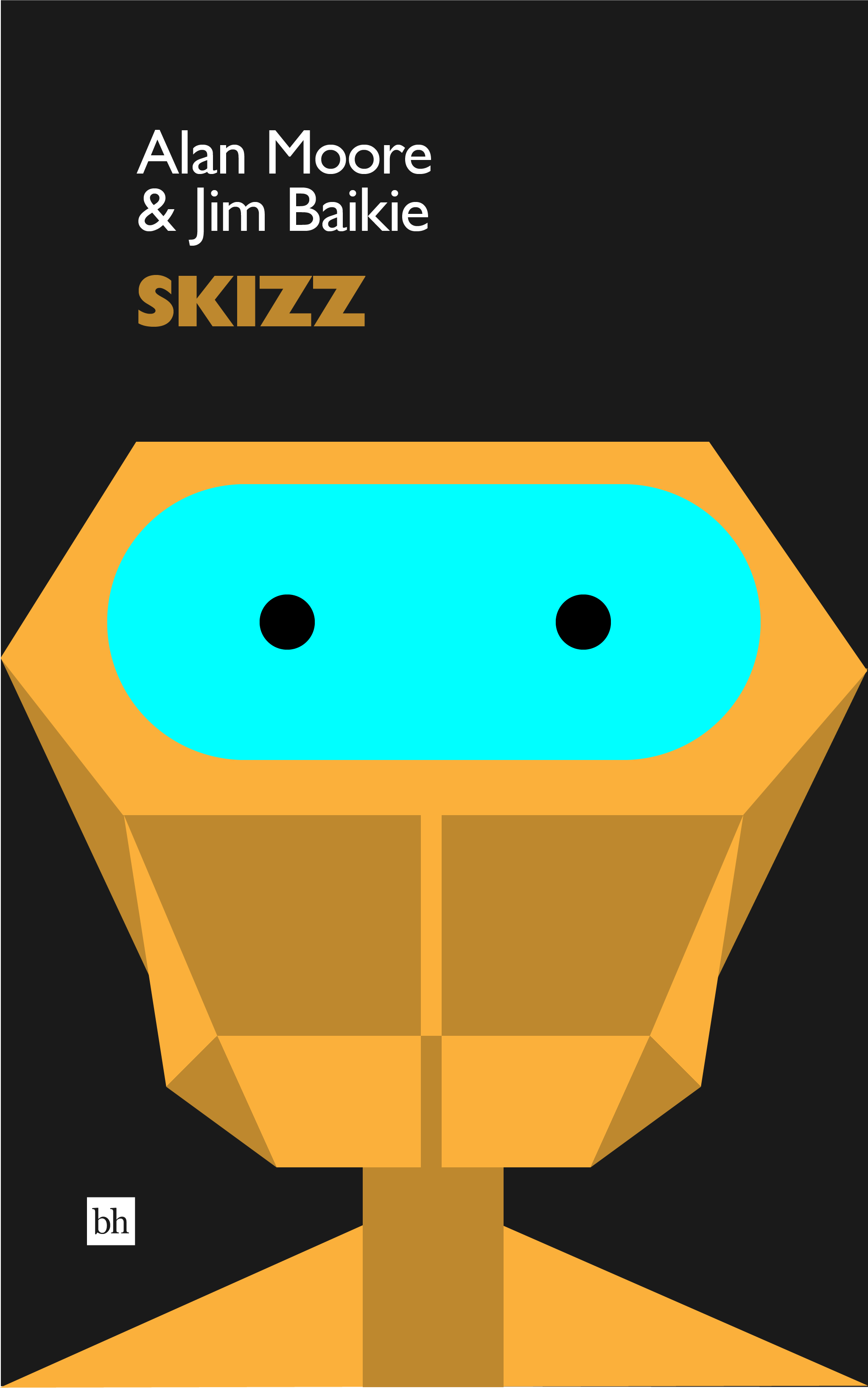 When Interpreter Zhcchz's (Skizz) space ship crash lands on a remote blue planet, his computer informs him the self destruct sequence has been set off in order to protect the on-board technology from falling into the hands of the primitive natives. Convincing the ship's computer to allow him to jump ship before the explosion, Zhcchz is left alone and without any of his survival gear on a planet inhabited by seemingly aggressive and uncoordinated apes.

Struggling to acclimatise to the environment, Zhcchz takes refuge in an old shed only to be found by Roxy, a sharp and spunky young girl, who shows sympathy despite her initial fright. Caring for Zhcchz as he gets used to Earth's atmosphere, the two form a bond as they learn to communicate with each other. The erroneous translations show some nice touches of humour by Moore albeit if they lead to some frustration for our protagonists.

It isn't long however, before others get wind that Roxy is hiding something from the world and before long, friends, family and government agents are all vying for a piece of the alien (literally).

Sweet, fun, frantic and filled with charm, Skizz uses the stranger in a strange land blueprint to show access the best and worst of humanity. A much lighter tale than I'm used to from Moore, but no less intelligent, leaving the reader with a feeling of satisfaction and hope. A short heart-warming tale in the vein of E.T.