By Jim Starlin
Artwork by George Pérez and Ron Lim 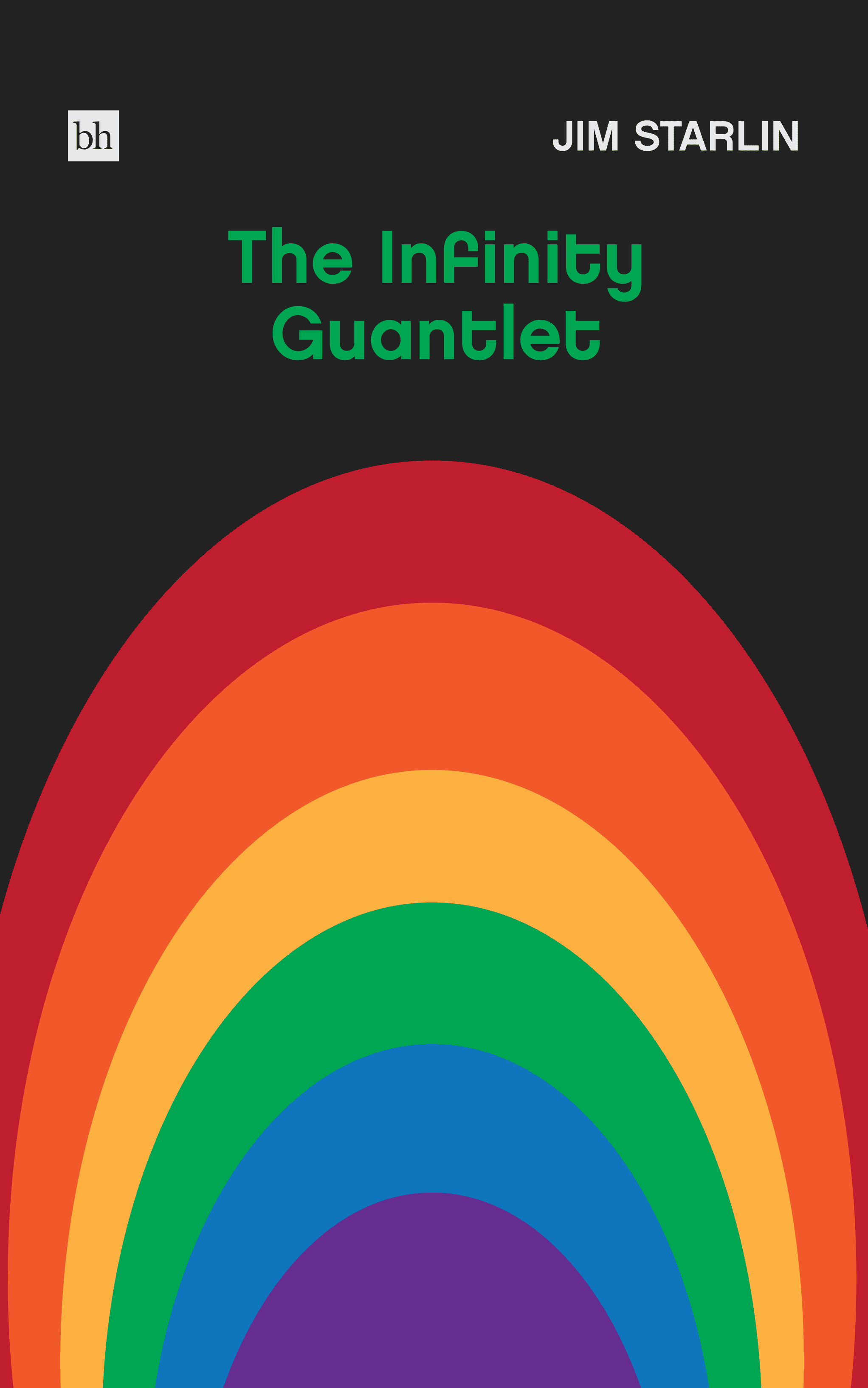 Thanos has acquired the infinity gems giving him absolute power over the universe in the palm of his hand. With all the world's heroes from mutants to avengers on alert as people start disappearing across the globe, the world's superheroes and villains must forge an uneasy alliance to stand against corrupt Titan.

More than Earth is at stake however and the mysterious Adam Warlock gathers powerful allies from across the universe to join the cause. His deep knowledge of their common foe entitles him to take command of their final stand but can he be trusted?

Thanos has perhaps the most shallow of premises as a villain (ruling the universe) but surprisingly is the richest of the piece's characters. His motivation is to win the heart Death, the woman he loves, who rejects his advances and impressive shows of power.

Action packed entertainment with surprisingly more depth that you'd imagine in an ensemble superhero piece, Jim Starlin manages to balance an abundance of characters with a cohesive narrative by focusing on the villain's arc rather than the many heroes. This is a Thanos tale, a twist on the genre which makes it worth reading.