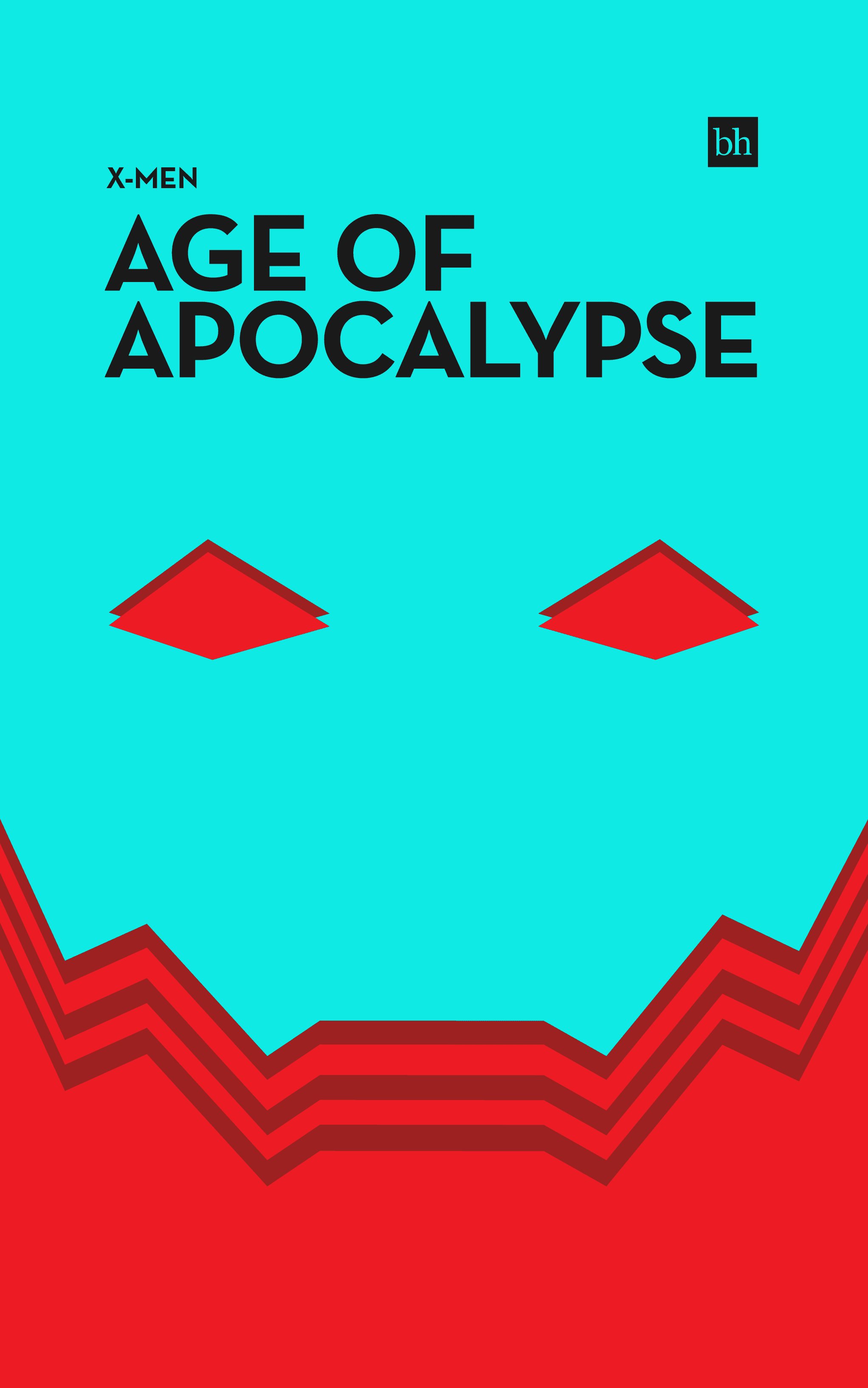 Perhaps the only major X-Men arc I'd yet to read and with the announcement of the film release I felt it was time to see what all the fuss was about. This ambitious series is essentially a re-working of the entire X-Men franchise. Set in an alternate reality where the giant immortal mutant Apocalypse reigns over a ruined North America after annihilating all non-Mutants.

Each of our beloved characters has a slight twist here; good guys bad and bad guys good. My favourite re-imagining being the Dr. Moreau-ified Hank "Beast" McCoy.

For all it's characters however (and there are many), the story really focuses on Magneto, who here plays the father figure to our X-Men. He begins to unite fractured mutant rebel groups in order to make a unified last stand against Apocalypse. His plan to end this reign of terror is by stopping the cause. Being convinced by Bishop, who feels this reality isn't quite right, that the death of Charles Xavier has much to do with the way things have become.

This is perhaps the most action dense comic book I've read with every spread featuring mutant powers blazing across its pages. So definitely a lot of fun in that regard. However due to it's nature of being a serious of mini-stories I never found myself getting into a page turning flow and perhaps would have been more enjoyable to read a bit at a time during it's original run a bit at a time.

The story is intriguing enough with an interesting concept (one of the few 90s era X-Men saga to receive any acclaim). I do feel that The Age of Apocalypse is let down by it's artwork, with its flat collage style failing to add real visual dynamics. In turn the layouts are very poor, making an already complex epic even more difficult to follow.