By Darren Aronofsky and Ari Handel
Artwork by Niko Henrichon 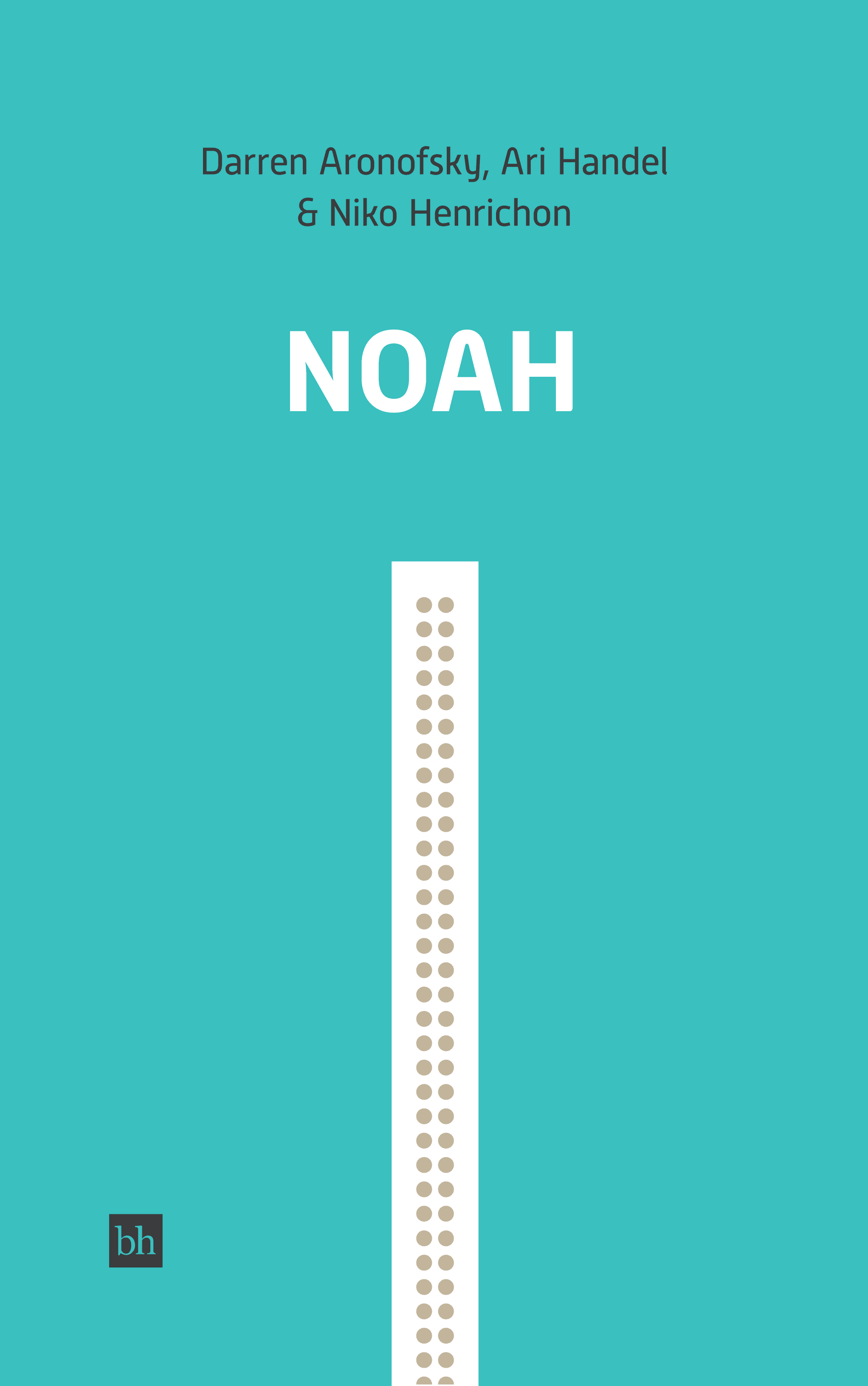 And The Creator saw that the wickedness of man was great upon The World. And it grieved him to his heart.

Any re-imagining of a biblical tale inherently calls for controversy (more often than not by its title alone rather than its content). Noah in particular, is centered around the hot topic of genesis. Personally, I try to read anything for its themes and morals rather than its face value and I believe the creators themselves believed the story was still relevant today and could touch a wider audience due to familiarity, be it atheist or religious.

Opening with two key unspoken sections from the book of Genesis before beginning the story proper, first a hand taking an apple from a tree and then a violent scene of a man killing his brother. These strong images set the tone for the entire narrative. Noah and his family live a nomadic life, sustained by the providence of land and God, taking only their basic needs in the midst of a great drought.

Noah sees first hand the corruption of his fellow man, from the avarice at Babylon to those who follow superstition. This is illustrated early on in the piece when Noah encounters a group of hunters. After killing a great beast, they take its horn but leave its body (which could feed them) to rot. At seeing this he tells his children - "They think it has power. But it is just like our hair, our nails. Dead flesh. They kill life for this dead thing." This quote underlines the style of the writing, as with one voice, it is able to blend morality and logic together - regardless of belief.

Noah begins experiencing visions of rain and while at first confused, he finally realises his calling. To save all innocent species from the coming vengeance of God upon the world which, through wickedness, has stained the beautiful and bountiful world. The question at the center of the comic the, is whether humanity, which has abused nature, deserves to survive the coming flood? Or if all over again, their natural instinct will lead them back to this same place. This concept haunts Noah and has him facing the prospect that saving the animals (two by two) will be his and humanity's final act upon the Earth. He remains stoic to the task none-the-less, believing that his family should not survive long after his mission has been accomplished.

Action and adventure fill the well crafted pages of Aronofksy, Handel and Henrichon's powerful re-telling of this famous tale. Though some of its imagery and ideas may cause the odd frown, as a study on faith, purpose and destiny against a backdrop of corruption, this contemporary adaptation of Noah's Ark is well worth a read. Even if only to decide for yourself whether it is actually controversial.