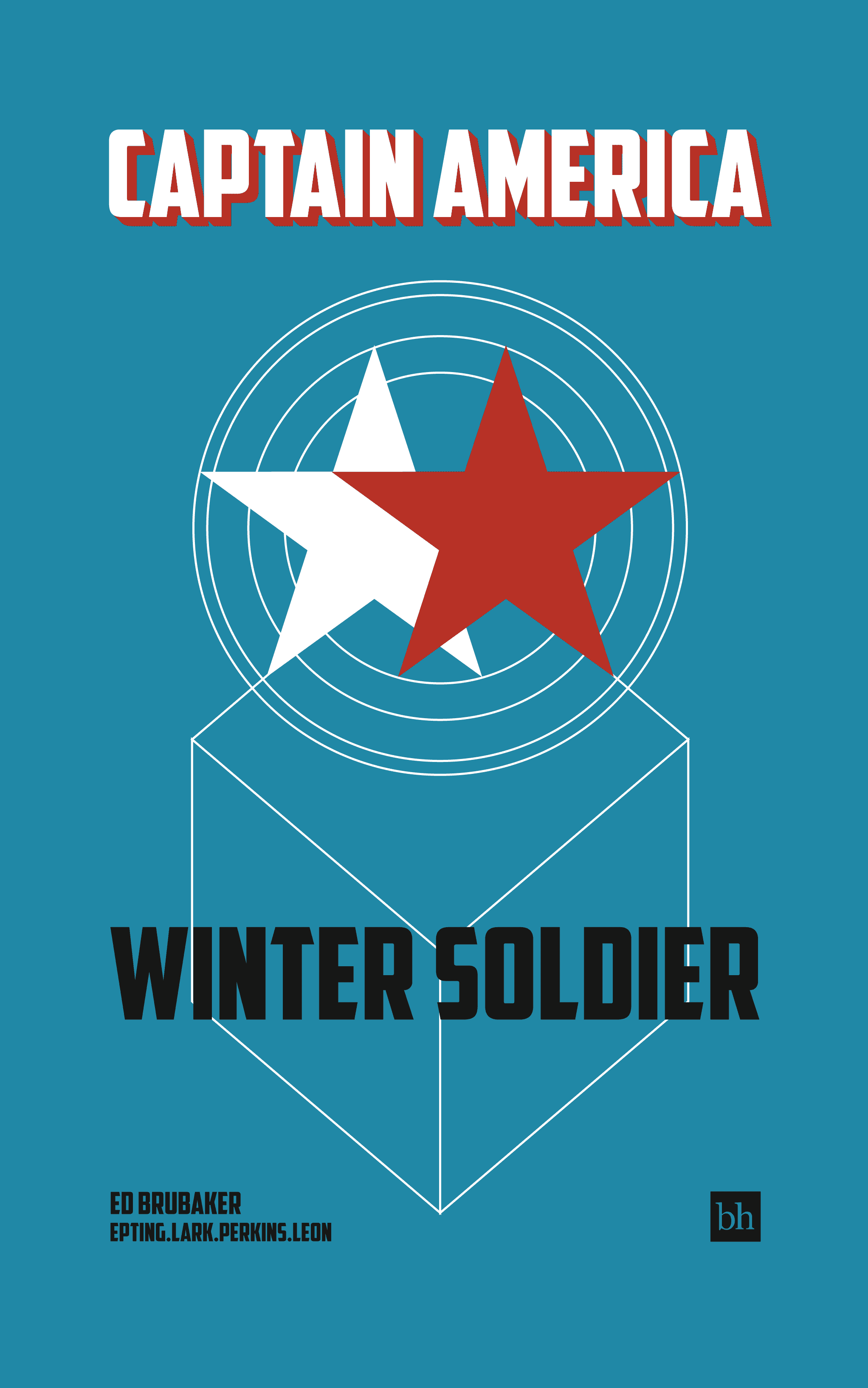 In Winter Soldier, terrorist attacks on major cities around the globe have S.H.I.E.L.D on high alert and when Red Skull is found murdered within the United States, Captain America is divided as to take things on face value or investigate if there is more to the story than meet the eye. With the mythic Winter Soldier executing key spy game players one by one, Captain America is haunted by dreams of the past that have him questioning orders and being led down a path that will see his past and present collide.

Fragments of the past are central to Winter Soldier as programming, friendship and consequence are examined. Time jumping is used to great effect by Brubaker who continually joins the past and present story lines, giving the reader continual answers to the many questions raised by the espionage driven plot. As expected, things don't get too bogged down in spy thriller confusion as each twist and turn is accompanied by plenty of action. The photo-realistic approach to the artwork is quite effective in giving each issues a motion picture feel and remains consistent despite the various artists who partake in the series.

With the release of the recent Marvel Cinematic Universe Captain America sequel based on the comic of the same name, I was pleased to discover that the source material was collected in this edition. The Winter Soldier ties into history a little more logically here as opposed to the movie which in order to keep the scope of their overarching story in check, direct tie the Winter Soldier's origins to Hydra. In Ed Brubaker's version, his origins are tied to the cold war and the story focuses on remnants of the past, specifically this spy game era.

A great stand alone read for anyone unfamiliar with Captain America and interesting in understanding his comic book origins.