Captain America: Man Out of Time 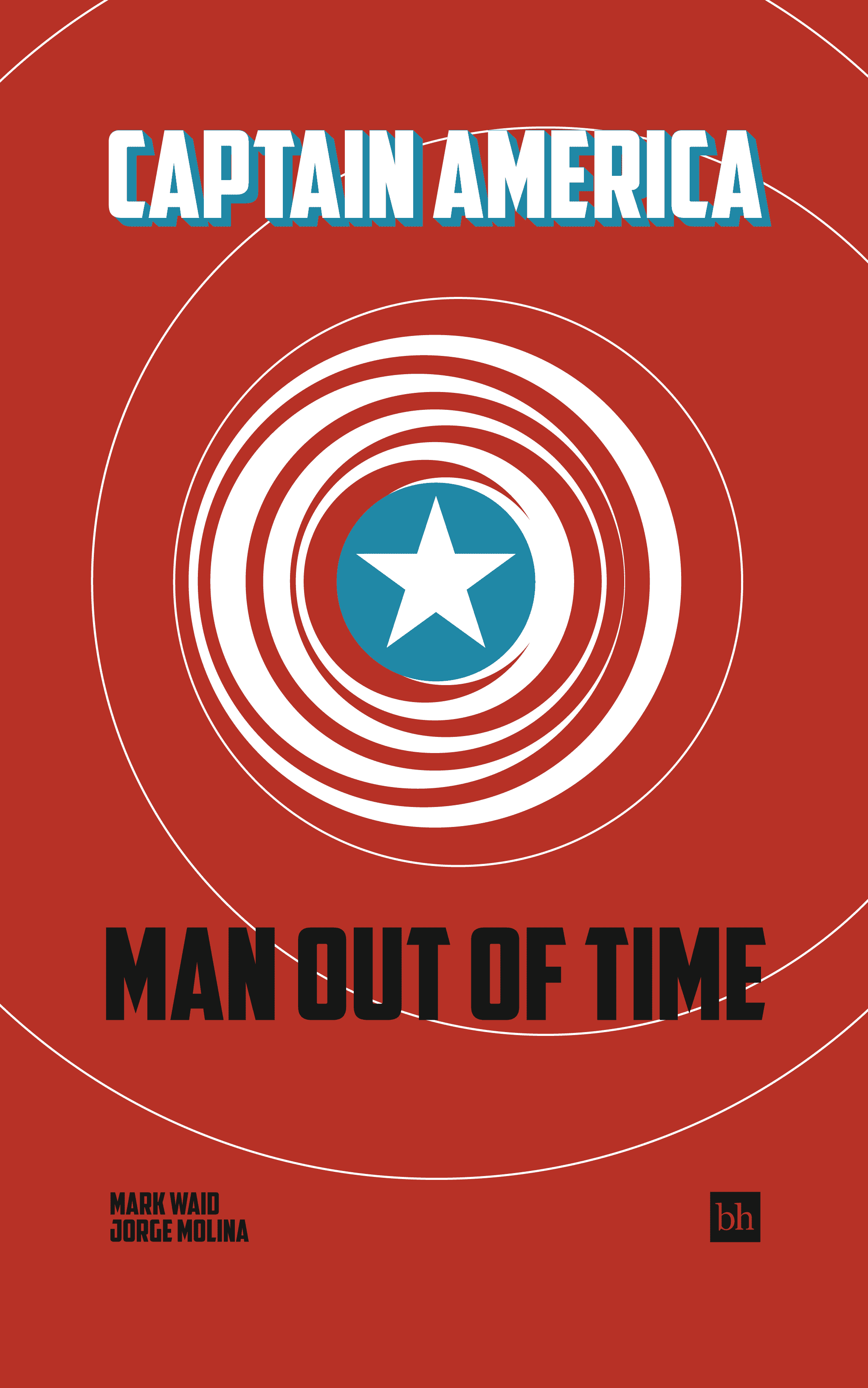 During the final days of World War II, Captain America and a young Bucky Barnes are sent to secure a top secret military aircraft when things go horribly wrong. In a flash, Steve wakes as if from a nightmare, greeted by strange faces in a strange place. On the cusp of peace, any hope of returning to a post war home are gone and as he finds the world is now filled with all the things he fought so hard to defend against. The America he knew is gone and perhaps this blast for the past is just what his country needs once more to save them from a new threat.

Action is plentiful with dynamic artwork by Jorge Molina which who also crates a good contrast to the two time frames in the story. However it only serves to elevate the story which is ultimately about the passing of time and change. The pace is a little choppy at times but all in all this is definitely one of the more intelligent uses of the character. Man Out of Time gives us a Captain America, who while struggling with loss must find a way re-discover purpose and give new meaning to his life.