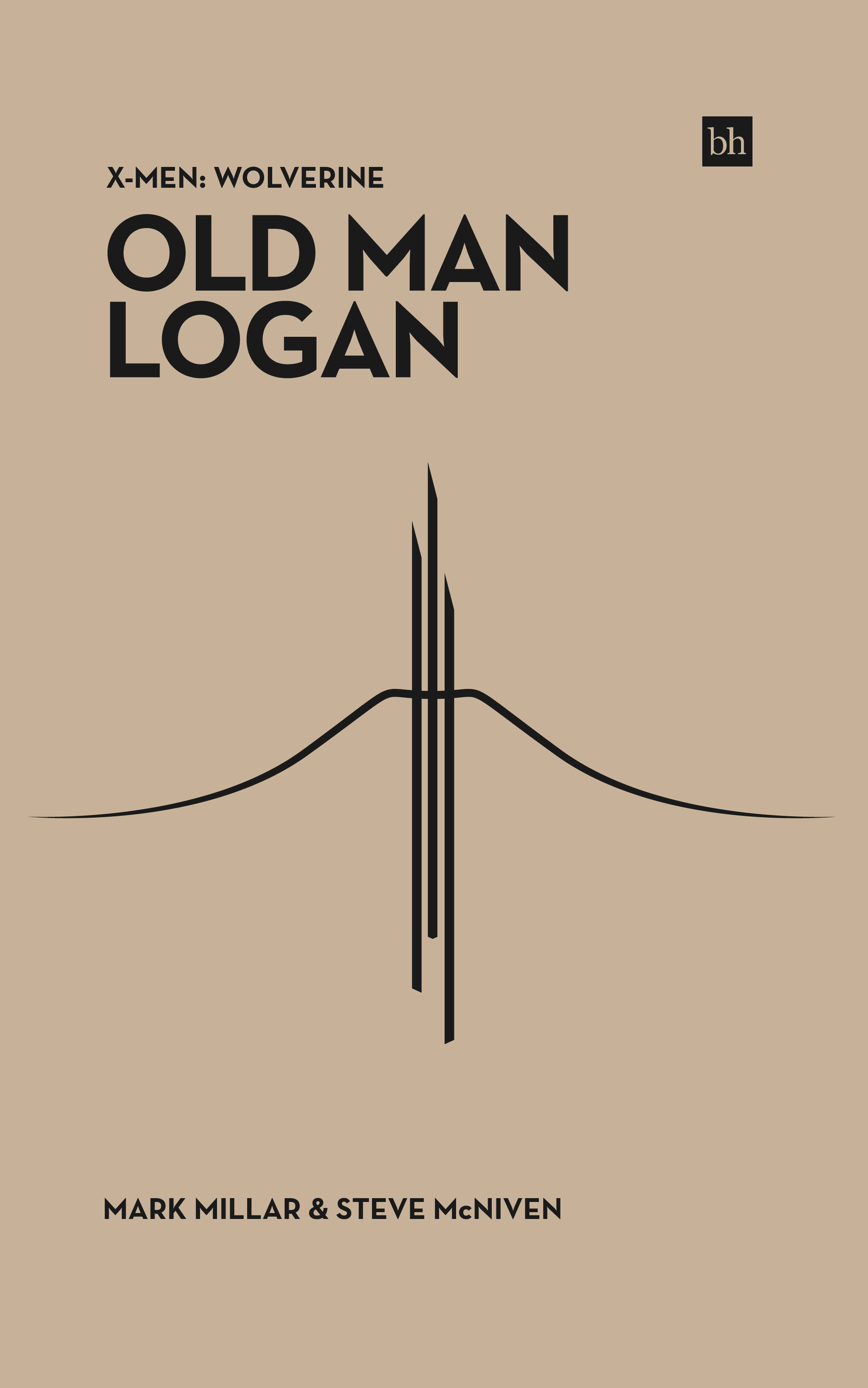 For fifty years Logan has lived as a pacifist, now residing as a farmer with his young family on a remote farm beneath the shadow of the Hulk clan who rule the region. When Logan comes up short in his monthly shakedown payment he's left with a ticking clock before the Hulk return expecting double. Desperate to save his family from the consequences, he agrees to take the job of chauffeuring Hawkeye to the East Coast.

The two ex-superheroes violently make their way past dangerous marauders and the harsh landscapes of a devastated post-apocalyptic wasteland. As they pass through a country divided by the ruling super villains, Logan suspects there is more to Hawkeye's missions than a simple delivery.

Mark Millar's signature ultra-violence is aimed at mature readers but is somewhat more controlled here as it syncs with the narrative. McNiven's art gives the scenes of violence a grit and consequence that can sometimes be lacking in some of Millar's other works.

Old Man Logan is an epic frontier western tale which takes Logan from the edge of tragedy to the edge of redemption.