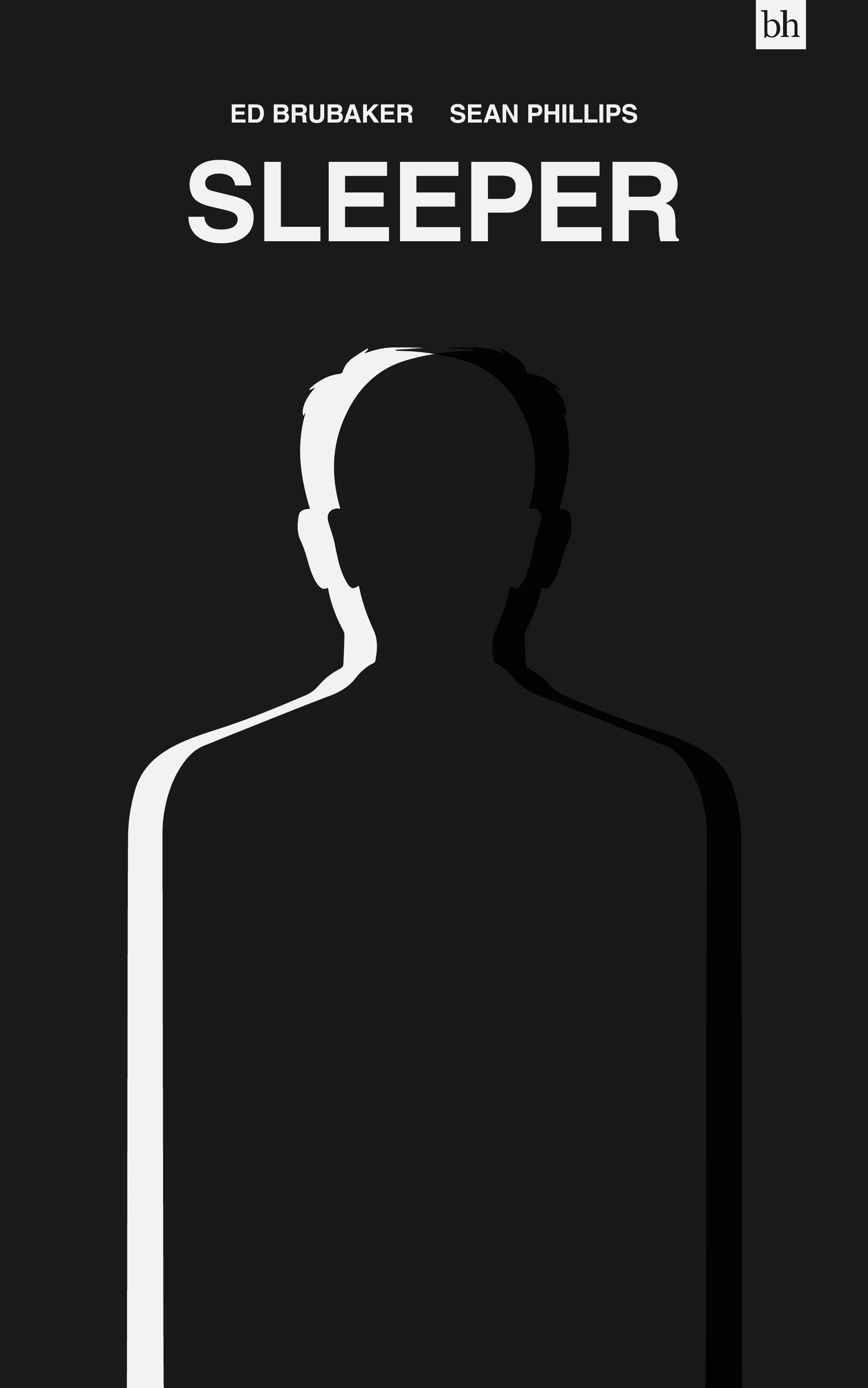 On a mission to infiltrate Tao's underground intelligence network bent on global chaos; Holden Carver (a post-human who can't feel pain due to incredible healing abilities) walks on thin grey tightrope. With his mentor, Lynch, the only person who can prove he's a sleeper agent and not in fact the traitor his ex-colleagues believe him, Carver finds himself in the precarious position of being hunted by I.O operatives while getting deeper and more comfortable living out his new life as one of Tao's top tier operatives.

Set in the Wildstorm universe in a time after Tao's interesting inclusion during Alan Moore's WildC.A.T.S. There, Tao (Tactical Augmented Organism) was a curious and compelling character due to his interesting mind related abilities against the more obvious external power of his team mates. Here he's left the superhero life behind with grander ambitions than stopping super villains.

Sleeper has an unusual tone for a comic set in a heightened universe and underplays the "super" aspects to present a gritty noir spy thriller. This is an absolute page turner due to Ed Brubaker's signature layered unveiling of secrets within secrets, successfully giving the father and son triangle between Carver, Tao and Lynch infinite substance.

I had already got a taste of what Ed Brubaker could do with Captain America: Winter Soldier in the spy genre, but Sleeper allows for a little more violence and darker themes than that of the Marvel universe piece. Sean Phillips add extra punch to the great story by packing the pages with blasts of colour against a black canvas to present a modern yet classic feel for a covert narrative.