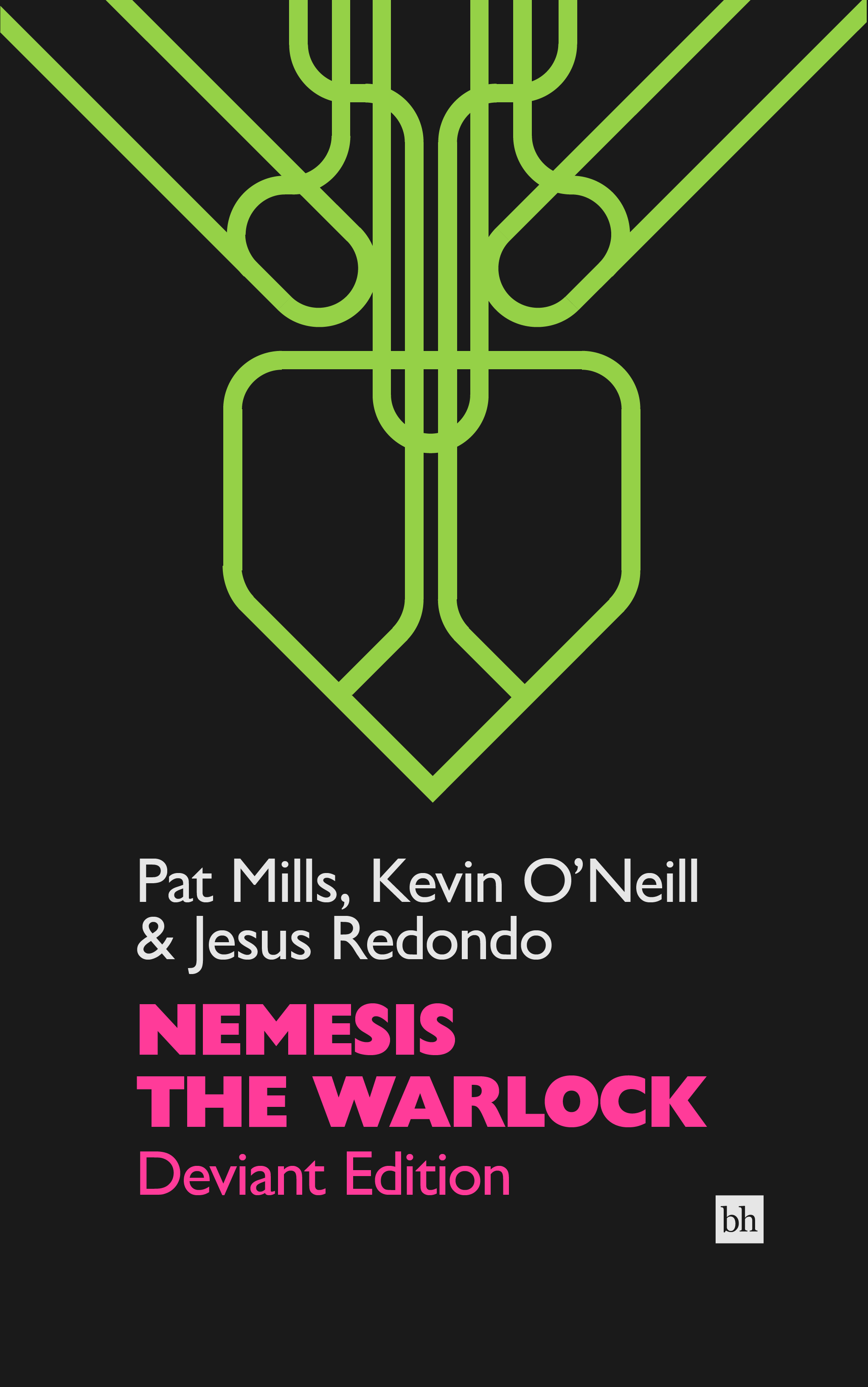 Be pure! Be vigilant! Behave!

In a distant future, Humans live beneath the remains of their post-nuclear war Earth in cities strung together by elaborate tunneled pipe roads. The dystopian society is lead by Torquemada - ruler of the Terran empire, who with his Terminators, fanatically seek out to eradicate all mutant and alien life whom they see as a threat to human survival.

What makes Nemesis The Warlock stand out is its strange and grotesque settings as Pat Mills weaves together medi-eval imagery with science fiction concepts in a wonderfully fantastical universe. Considering the short run, the world building within the pages is quite remarkable as a rich history and vast backdrop creates very high stakes for the characters. Furthermore, the choice of using a daemonic dragon-like alien as it's protagonist is noteworthy. Nemesis, a freedom fighter who pits himself against the human ruling class makes the story a challenging read, as we sympathise with those so different from ourselves. This clever juxtaposition gives an added highlight to the saga.

Nemesis the Warlock is a story of rebellion told with amazingly colourful and detailed artwork well worth a look. If the The Chrysalids met Braveheart in Mega-City One, you'd get something like this.