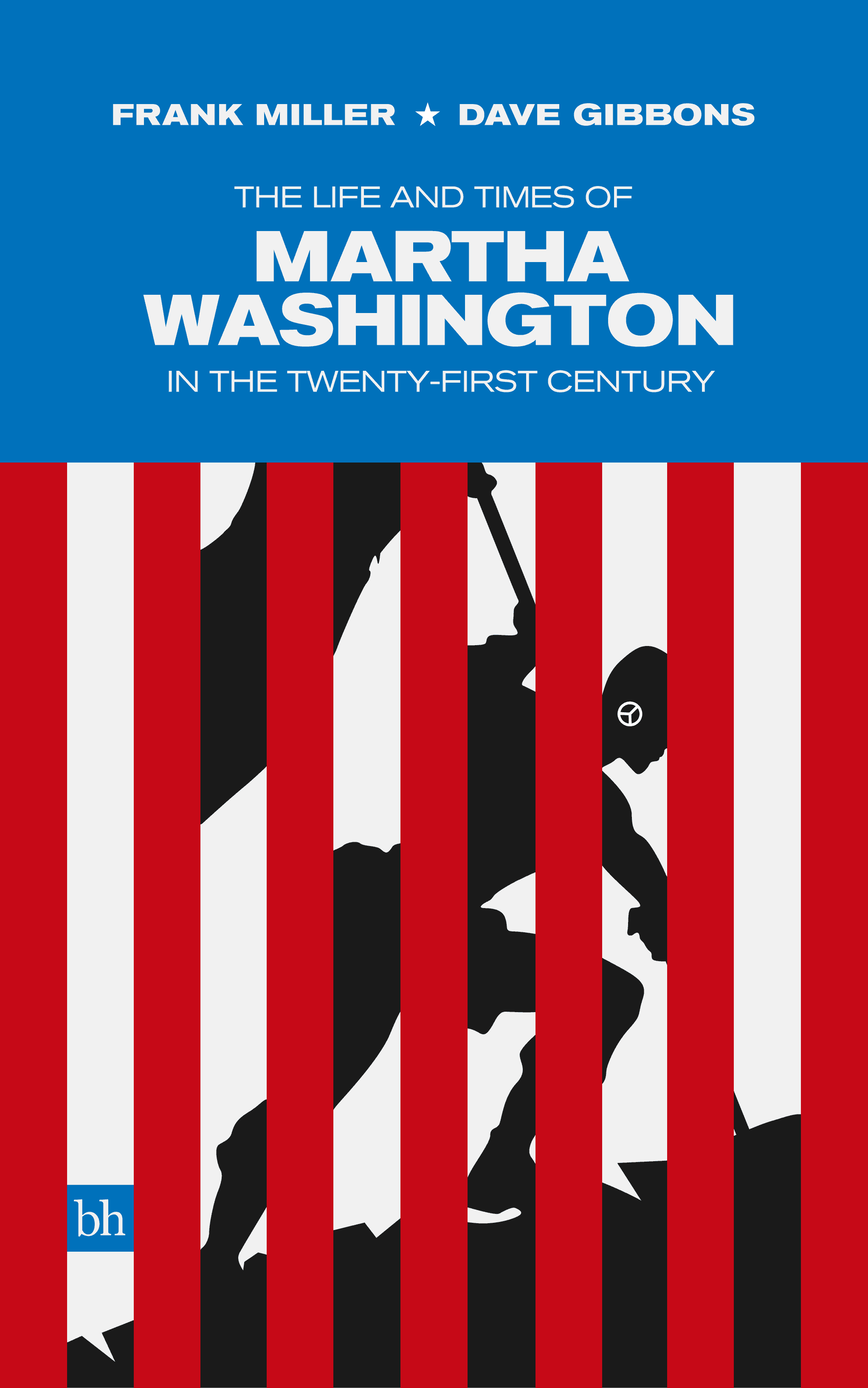 They don't ask any questions... they're too busy giving orders.

Growing up in an alternate reality sci-fi dystopia, Martha Washington lives with her mother in a welfare housing project until she gets in trouble with the authorities and is institutionalised. When the institution is closed and she's left homeless, Martha decides her best option is to join the PAX Peace Force and a heroic tale begins.

While fighting in the second American Civil War and consequent conflicts thereafter Martha's strong will never falters. Her instincts for love, hope and justice ensures she takes each situation as it stands, becoming an idealist, freedom fighter and unsung hero in her quest for a better world despite which side she's suppose to be on.

Through immense turmoil, treachery and torture, Martha survivors to become one of the most notable female characters in comic books. Spanning 100 years and being over 20 years in the making, The Life and Times of Martha Washington In The Twenty-First Century is a Science Fiction tour de force. Miller and Gibbons draw on classic science fiction, ultra-violent war epics and Ayn Rand's Atlus Shrugged in this larger than life fictional biography.