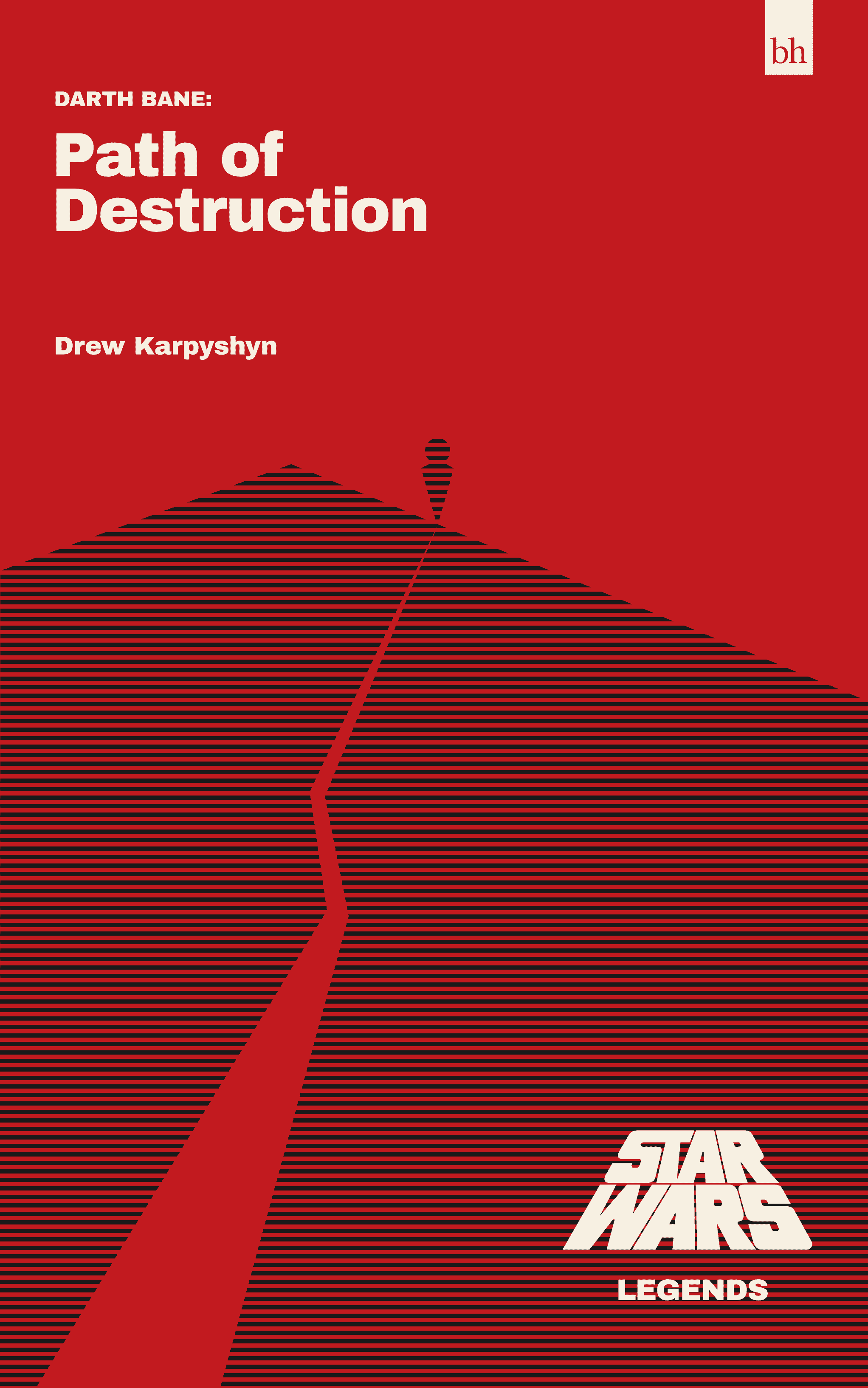 Peace is a lie. There is only passion.

I was quite shocked how much I enjoyed this book, as I've never really been big on non-canon fiction for Sci-Fi/Fantasy franchises. However, I've been on the path of revisiting Star Wars of late in anticipation of the new movies so I thought I take a look at the more highly fancied, now "legends" series that tie into the film universe timelines.

Against a backdrop of war between the Jedi lead republic and the Sith Brotherhood of Darkness. Dessel (Des) makes a hard living as a Cortosis miner on Apatros, a planet in the outer rim of the republic. As he labours to pay off his inherited debt from his abusive father, Des find hypocrisy in the republic who despite their peaceful rhetoric, take advantage of those like him who supply resources for their war effort.

When an incident in a heated card game between Des and some off duty republican soldiers leads to a dead ensign, Des' only chance of keeping his freedom is to seek refuge with the Brotherhood of Darkness. Rising through the ranks and becoming a great soldier in the war, a Dark Lord realises Des' strength using the force and sends him to Korriban for Sith training.

Des becomes Bane and his descent from down on his luck miner to Sith Lord plays out with subtly and understanding. His motivations are much more layered than the generic "rule the galaxy" trope so common in Star Wars and we are actually able to sympathise with his struggle. Drew Karpyshyn gives us an epic path into darkness that demonstrates the Jedi saying, "Fear leads to hate, hate leads to anger, anger leads to suffering" and handled much better than the heavy handed attempt made by George Lucas to show Anakin Skywalker's own descent in the prequel movie trilogy.