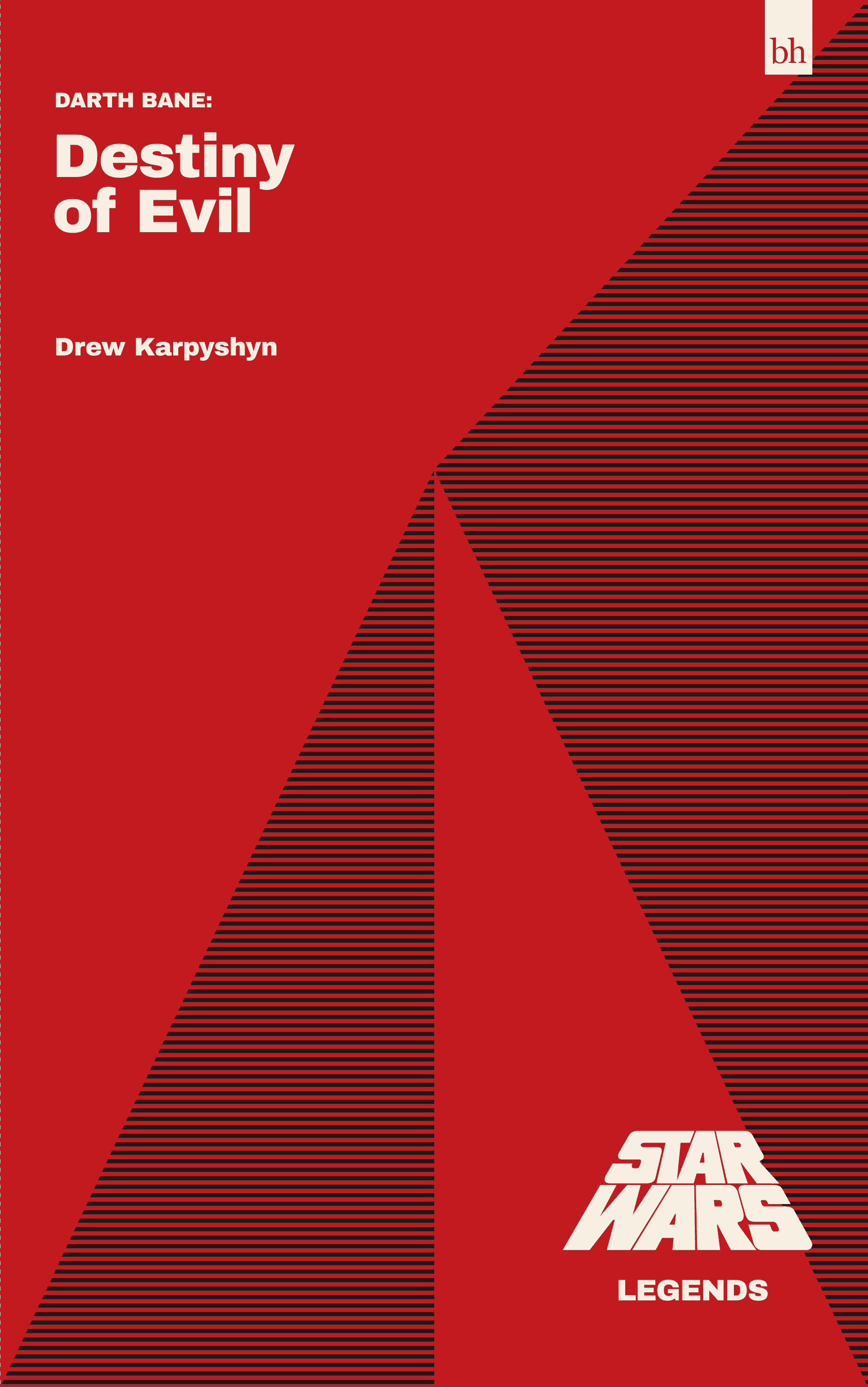 Things come to a head in the final part of the Darth Bane trilogy. The dark side of the force tethers on a lightsaber's edge, as despite his logic, the paradox of Bane's "Rule of Two" becomes apparent. He was adamant that the Sith needed to return to the single master/apprentice relationship but as his body starts to succumb to the years of drain caused by the dark side he's disappointed in his apprentice's lack of ambition, and the rule which was laid to ensure strength for Sith seems to be having the opposite effect.

Zannah and Bane both know it's time for her to fulfill her destiny and challenge him to take on the mantle of Dark Lord of the Sith but as time passes their relationship becomes more and more strained with paranoia. He knows she is ready to try and kill him and take an apprentice of her own, however her hesitation has him concerned that she has become too attached to him, or worse, she is simply waiting for his ill health to consume him.

This leaves Bane with a problem, he doesn't have time to find and train another apprentice if he kills her, nor can he leave a legacy behind that weakens the Sith. Their may be one last hope for Bane however, as rumors of an ancient holocron emerge which could teach him ways to extend his life indefinitely. This could spell a way for him to break his own rule and remain Lord of the Sith and take a new apprentice.

The last act in the series is action packed and as fast as a Jedi's reflexes. It manages to keep you guessing at every step and re-focuses on the main characters (something which the second part struggled with). Also, the new characters introduced add tension to the dynamic of Bane and Zannah's relationship which make the plot more interesting and suspenseful. Overall, a great finale to the series which has fleshed out the Sith mythos as well as entertain.