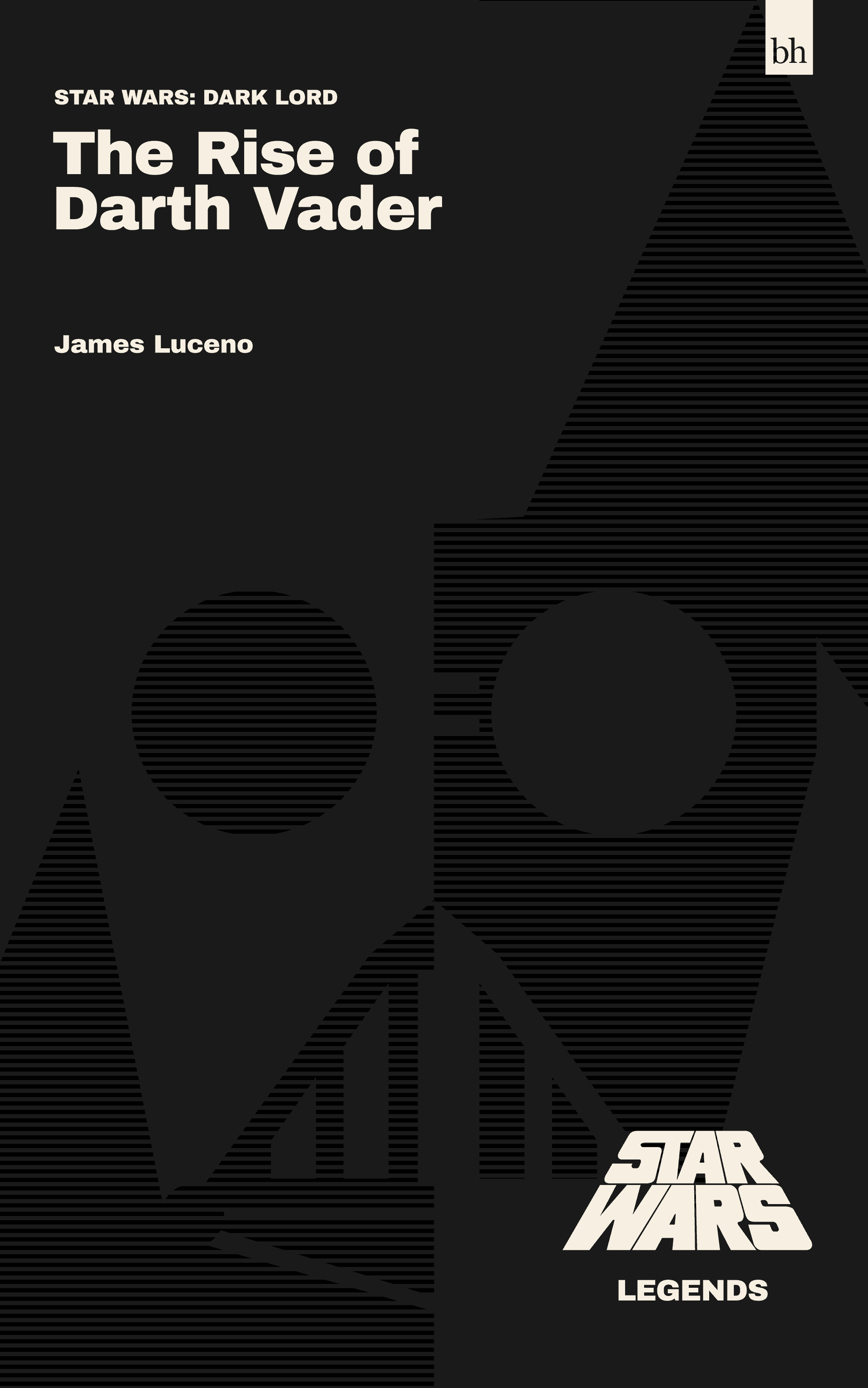 Crossing over with the ending of Revenge of The Sith as the clone troopers are executing order 66 to rid the republic of Jedi Knights and continuing on from there, The Rise of Darth Vader focuses on how Darth Vader truly kills Annakin and becomes the great villain of the galaxy we have come to love. It's plot and theme are essentially what the much maligned prequel movies intended but never really delivered.

The book does suffer from the legacy of confusing intergalactic politics which plagued the prequels as the newly crowned Emperor Palpatine still plays chess with his pieces, especially his new muscle, the mysterious Vader. However this stuff is a little easier to grasp here, in the sense of it's direct correlation to the plot.

Like many of the better Star Wars Legends authors, James Luceno has a good grasp of these characters and helps develop Darth Vader from the two-dimensional whining Annakin as depicted by Hayden Christensen, to the conflicted Darth Vader we came to know in the original movies.

Action packed with enough winks and nods to both canon and non-canon references to keep the piece relevant and fun. Certainly for fans of Star Wars only, who are interested in a bridge piece between the prequels and sequels, or a look at what might have been had the prequel films taken a slightly different approach.