All You Need Is Kill 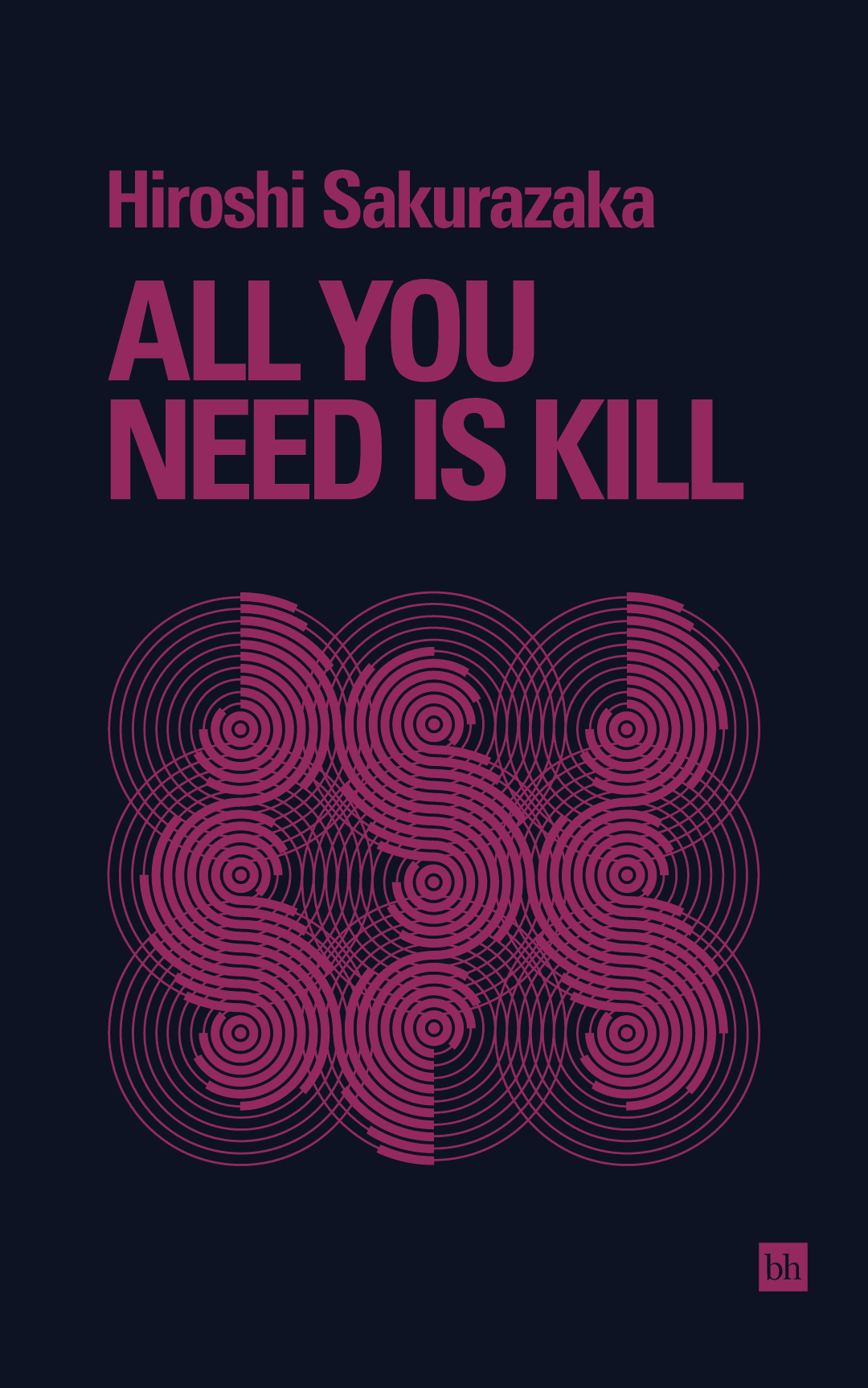 Starship Troopers meets Groundhog Day is how this book (and its film adaptation) have been described in popular culture. Though being an obvious comparison it is also a little unfair as this book is anything a rip off.

Unable to navigate his battle jacket through the swarm of invading Mimics on his first combat mission, Keiji continually dies on the battlefield only to wake each time at the start of the previous day. He initially believes he has woken from a vivid dream bit it isn't long before he soon realises he is stuck in a time loop. As the cycles repeat, he learns to adapt and control the day, bettering himself as a soldier and learning what he needs to pass the day and reach the future as the true nature of the time loops is revealed.

Sakurazaka is able to blend different plot structure methods together perfectly as we witness the day unfold from different character's points of view on top of the time loop cycle without it becoming a mess.

All You Need Is Kill is action packed, thoroughly entertaining and a classic science fiction view on the futility of war. If you enjoyed the unappreciated and poorly named adaptation, Edge of Tomorrow, you'll love this book.