Guardians of The Galaxy 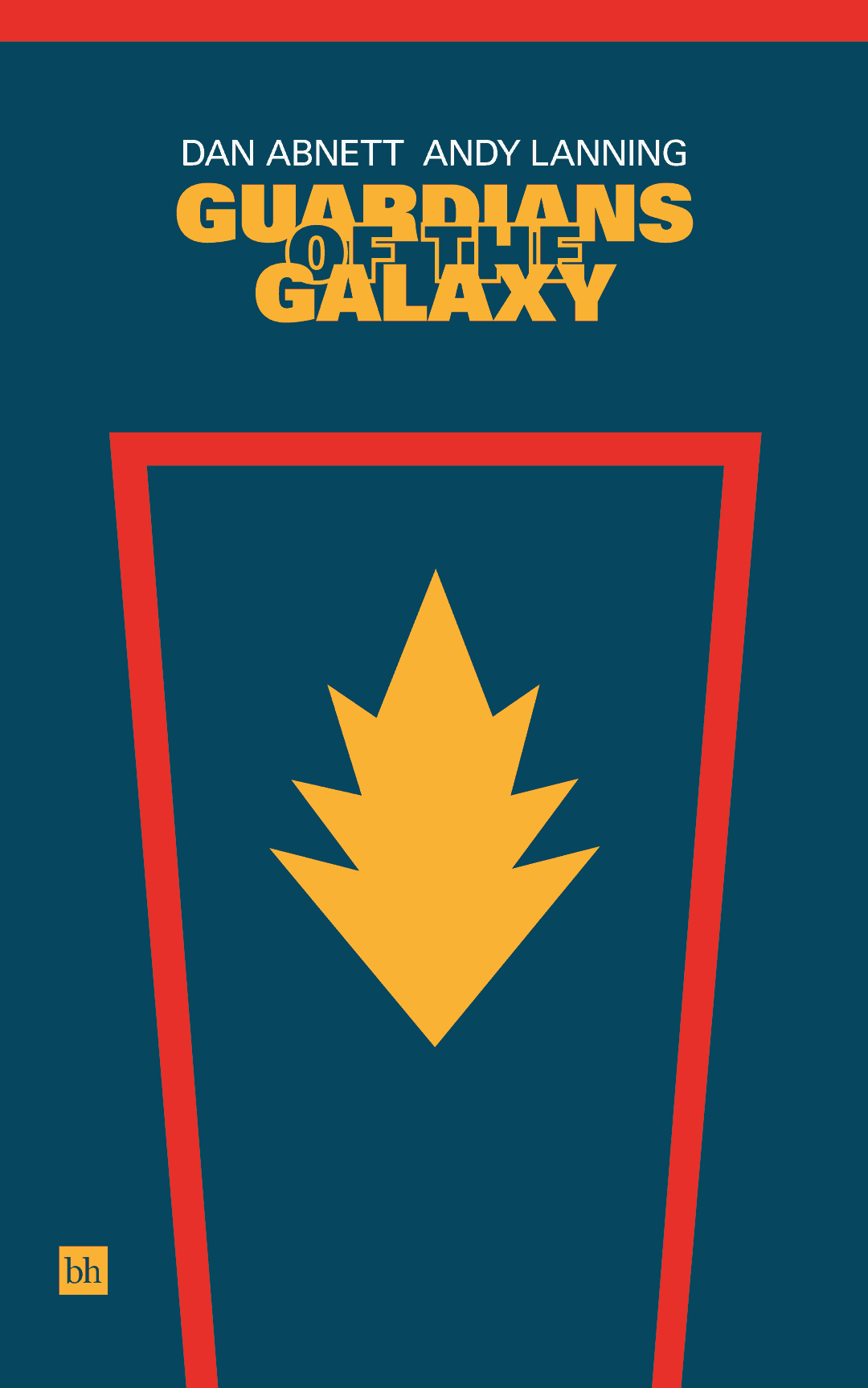 The late 2000's run of Guardians of The Galaxy is an old fashioned action adventure romp through the stars and into alternate dimensions. Dan Abnett and Andy Lenning pull no punches as they add layer after layer of quirky characters, convoluted cosmic techno-babble and an on-going time-travel mind-bending twists.

Fun, fantastic, witty and with great character dynamics the comic run suffers from inconsistent art (due to the use of too many artists) and is made a little more difficult to follow it's already complicated cosmic plot details because of it's messy panel layouts.

For readers who want something a bit more adult; packed with action, black comedy and interesting story telling techniques (of which the post action interviews of each character stand out), Guardians of The Galaxy is worth a look. I wouldn't go so far as to say it's a must read and it certainly doesn't surprise me that it hadn't had much exposure (compared to other Marvel titles) before the film came out.

It is worth noting that I picked this up after watching the MCU (Marvel Cinematic Universe) adaptation and though the characters' personalities and back stories lend a lot to the movie but there is very little lifted from the pages in terms of actual narrative so no spoilers or insights to be gained on that front.