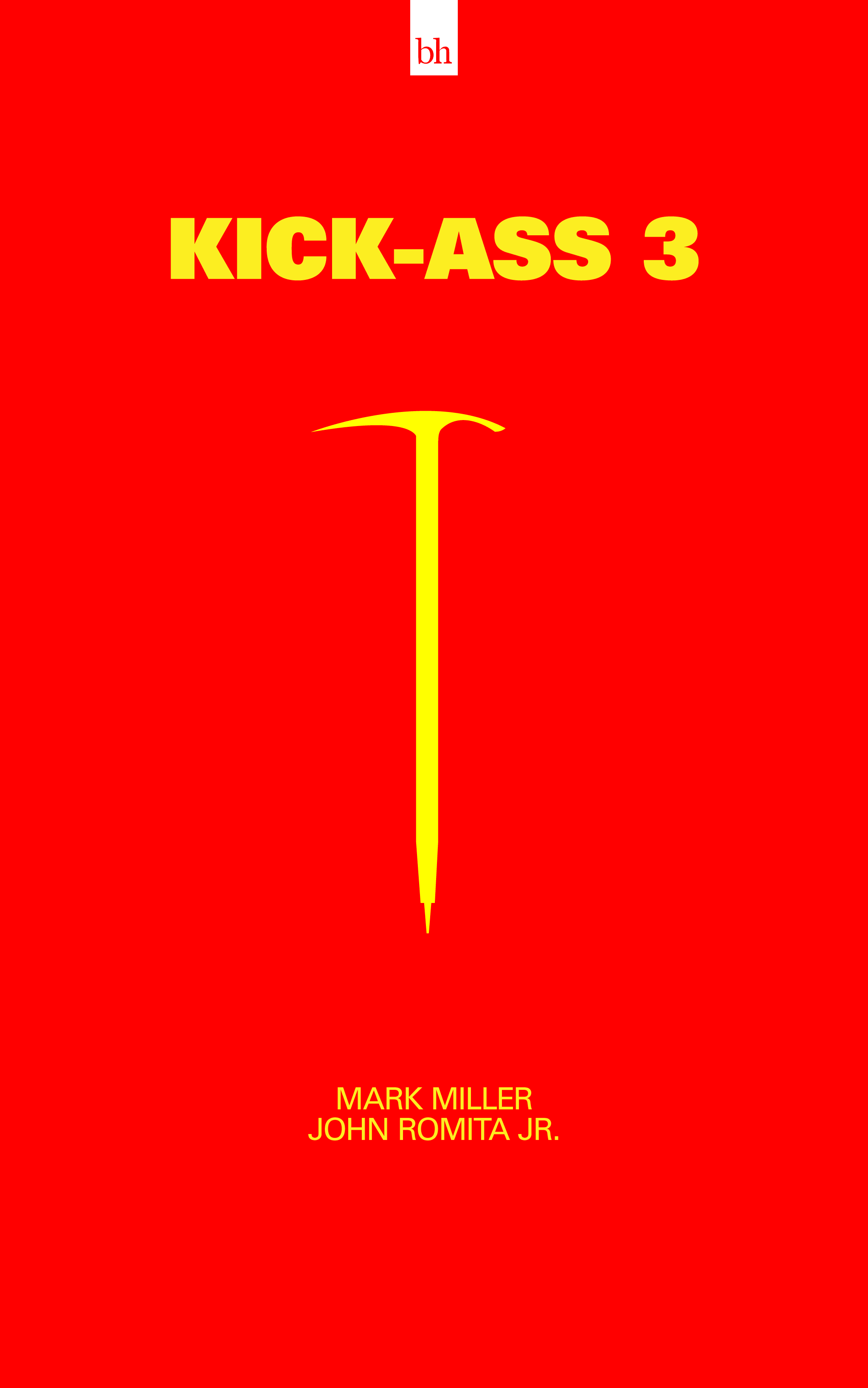 The story of Dave Lizewski, aka Kick-Ass, comes to its conclusion (as much as stories can ever be complete for a superhero character) in Kick-Ass 3.

The story doesn't open very strong, as it seems things have taken a step back from the ending of part 2 in which it is implied that Dave has come into his own. However, here we see that he is still close to hopeless without Hit-Girl, who has been imprisoned. While she waits for her one time protege and partner to break her out, we see that Dave and his costumed neighbourhood watch are not really up to anything more serious than helping old ladies carry home their groceries.

As the heat gets turned up for the costume heroes however, Dave must choose between a normal life with his new girlfriend and suiting up one last time to take down the cities crime bosses once and for all.

Fun, violent and filled with more pop culture references, Kick-Ass 3 is as entertaining as any in the series, however it doesn't really serve up anything new. It does manage to tie a nice bow on the series however, so anyone invested in the series will be happy to wrap it up with this installment.