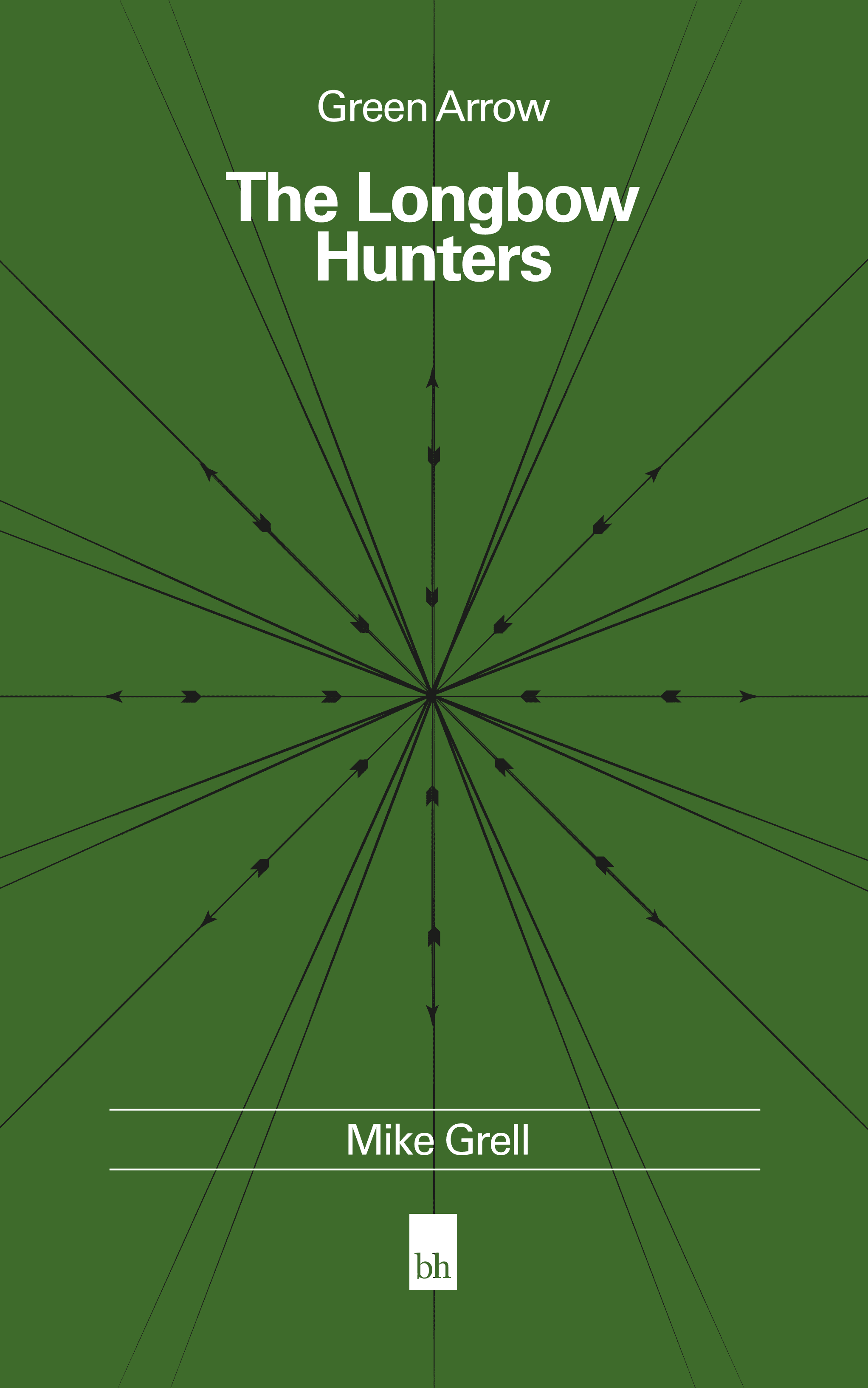 In The Longbow Hunters, we are treated to a fresh start for Oliver Queen as writer Mike Grell takes the bow strings and delivers a back-to-basics, grounded version of a character that could easily come across as comical, being a literal modern day Robin Hood.

The story opens with Oliver, now a veteran vigilante arriving in Seattle with Dinah Lance (Black Canary) and the change in setting underlines Mike Grell's approach, taking Green Arrow from the DC Universe's fictional Star City, to a real US city. We are also given a quick glimpse at Oliver's origin story ensuring you pick up Green Arrow here without knowing much about the character. However the origin rewind is also a way explain why the older and wiser Oliver decides to put away the trick arrows and fancy bows and revert to the simple longbow again.

The main plot of the story is very dark; a cat and mouse chase with a serial killer who is targeting young women and leads to things getting very very personal for Oliver. However he's not the only archer newly arrived to the crime-ridden streets of Seattle.

For fans of grittier superhero stories such as the Chris Claremont's Wolverine, The Longbow Hunters can be read in isolation and is a very different take on the character than what we seen in the television show Arrow, with trick arrows and fantastical characters.