By Andy Diggle
Artwork by Jock 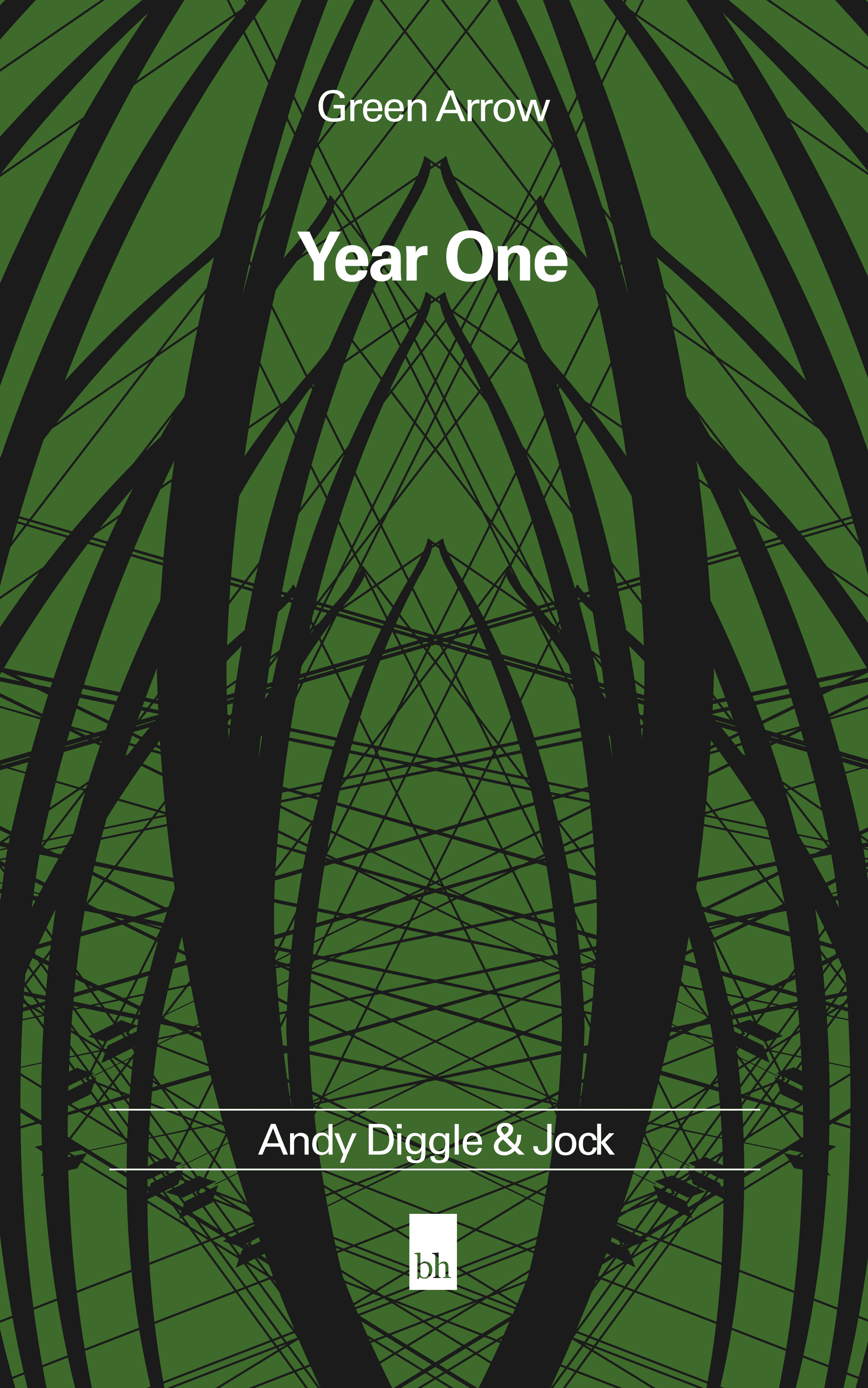 In Green Arrow: Year One we are treated to a sharp and direct origin story of DC Comics Emerald Archer. As Star City's playboy socialite Oliver Queen is doing his best to get himself killed with extreme sport and adventure, others are plotting to use his wealth for their own means.

When Oliver is caught up in a double cross deal gone bad, he's left stranded on an island alone, thought dead. Now, in a place where no amount of family money can help him, he must learn to survive with nothing but his hands and instincts.

Andy Diggle delivers cracking dialogue and a very tight story while Jock snaps up dynamic artwork which showcases the change in Oliver's character from care-free playboy to selfless hero. For those who have enjoyed CW's Arrow television adaptation, this is a great introduction into the comic book world of the character.