By Mike Grell
Artwork by Ed Hannigan and Dick Giordano 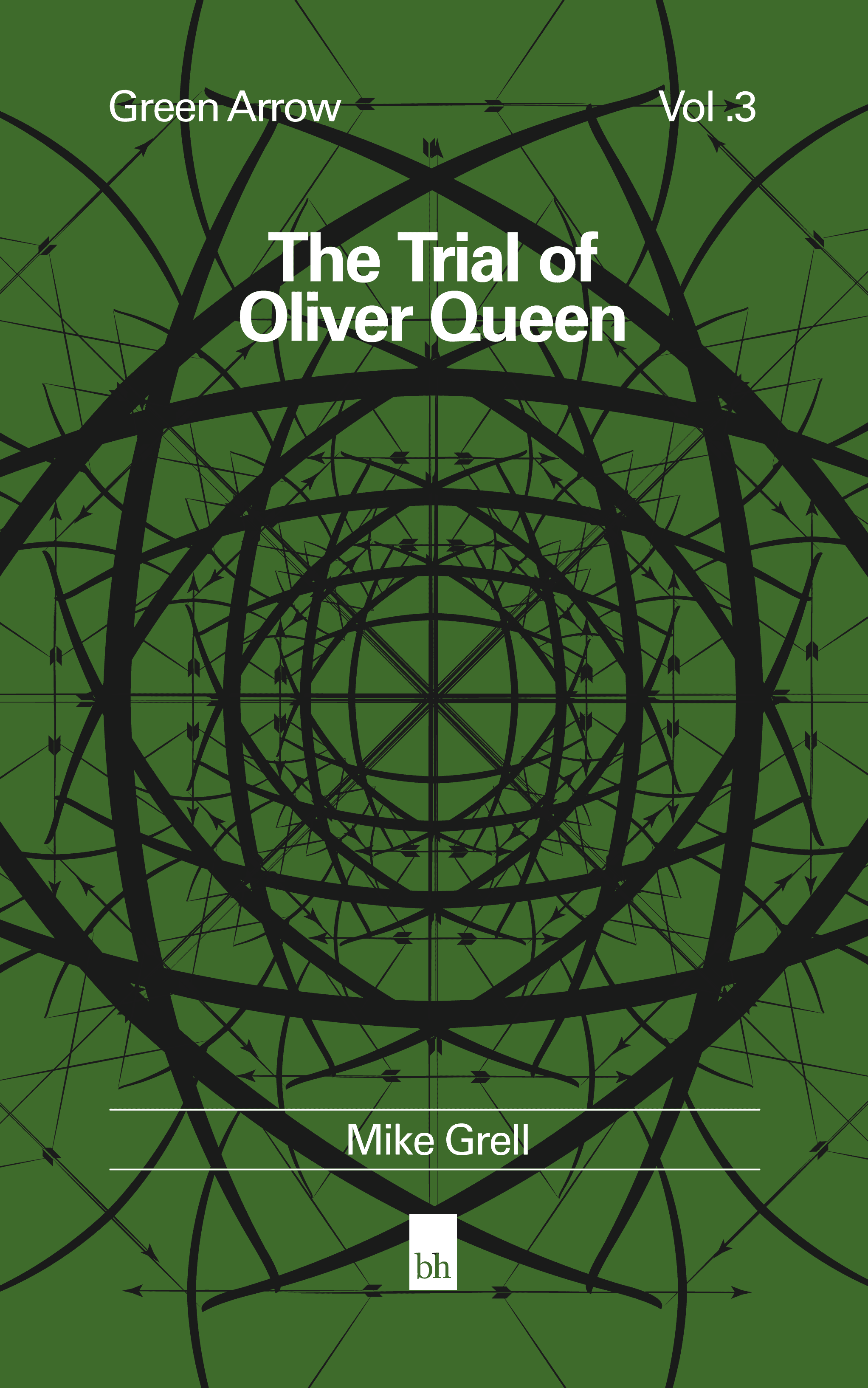 When Oliver mistakes a childish shoot 'em up game with an actual firefight in Seattle crime ridden streets, he nearly kills a child in the process. The incident, though deemed accidental and justifiable begins to haunt Oliver and question his night time duties as Green Arrow.

Examining law and justice, The Trial of Oliver Queen is not about the external trial which is a mere formality but the internal struggle Oliver faces. As he second guesses his personal quest for justice and vigilante law his life begins to break down, alienating his loved ones in the process.

This story arc best illustrates Mike Grell's whole approach to the character, shifting the focus away from action to focus on the after effects of a superhero lifestyle. The artwork in this volume is exceptional, blending Oliver's haunting view of things with what is really happening seamlessly.