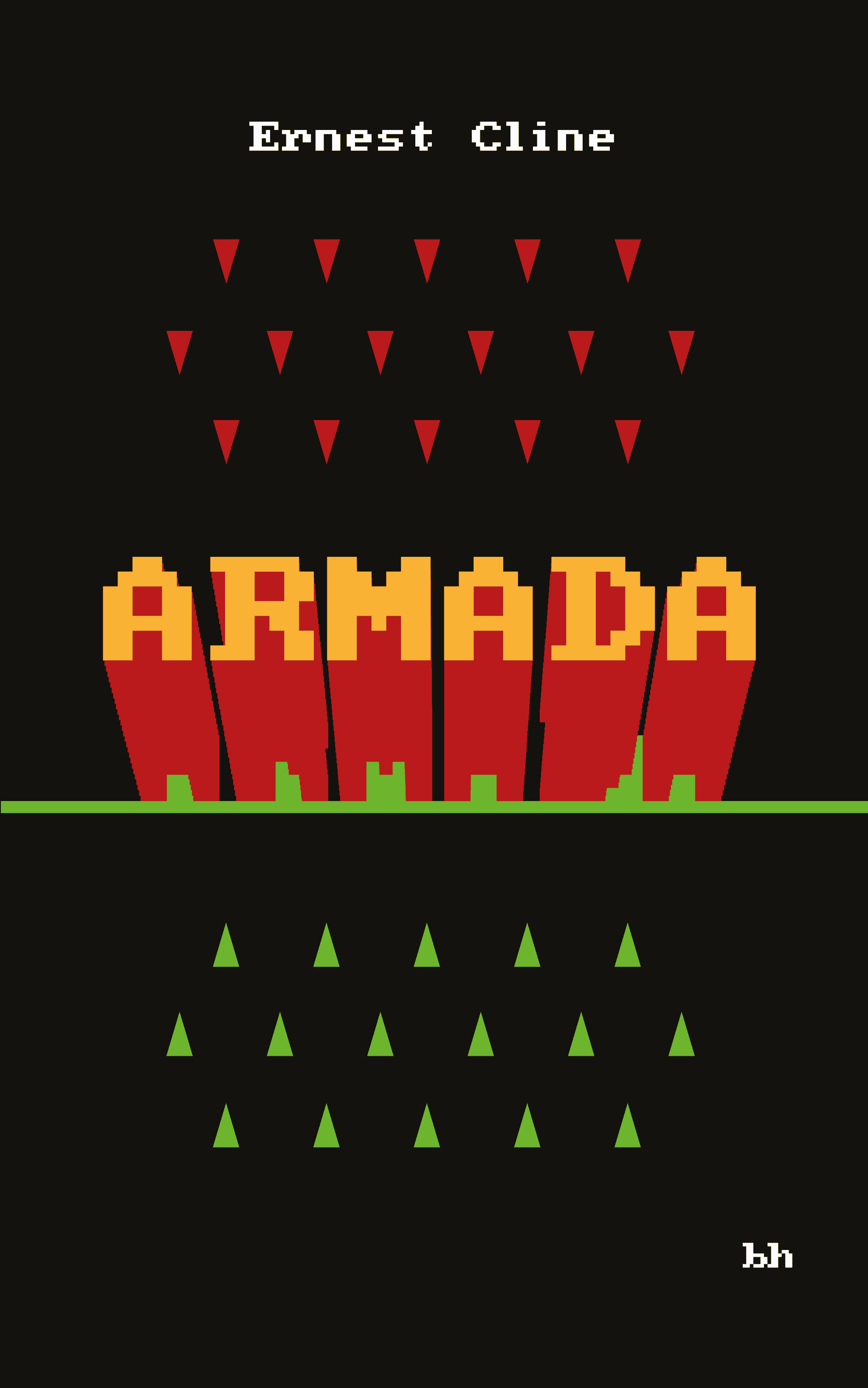 Ernest Cline's follow up to his breakout Ready Player One was always going to be met with high expectation. Unfortunately it doesn't quite live up to them and ultimately due to it's similarities means it's going to be review comparatively rather than on it's own merits.

Ready Player One blended science fiction ideas of a nearly here future with an online gaming world as a platform for social commentary to create a great page turning plot, Armada however falls flat on all fronts, instead focusing heavily on the sprinkles. Pop culture references abound yet feel forces, as if they were added after editor's notes about how the pop culture references are what readers want from a Cline novel. I can almost hear the conversation, "oh and this time use one's that'll be easier to license for the film."

I digress... in Armada, Zack Lightman is a bored teenager struggling through high school living with his single mom due to the tragic and mysterious death of his father. When he starts having visions of Glaive fighters descending from the skies, (fictional enemy ships from a massive online game he happens to be a top 10 fighter in), he starts digging into his father's past to see if their is a connection to what is happening to him and his father's conspiracy theories about the true role of popular science fiction in society.

When his outlandish theories turn out true, his dream of having some important part to play in the world and give his life meaning comes true. Suddenly the whole fabric of his existence is shattered and Zack find's himself called up to face something that only his years of playing computer games could have prepared him for.

Armada is Ernest's Cline look at modern warfare's similarities to video games. It is an interesting idea but nothing new and ultimately the plot doesn't hook you in, the stakes never feel real and everything seems, just like a video game, too convenient.

In the end, Ernest Cline had already written a superior version of this book in Ready Player One. Armada is simply a paint by numbers action adventure which can be marketed as The Last Starfighter meets Ender's Game but only "kinda sorta".