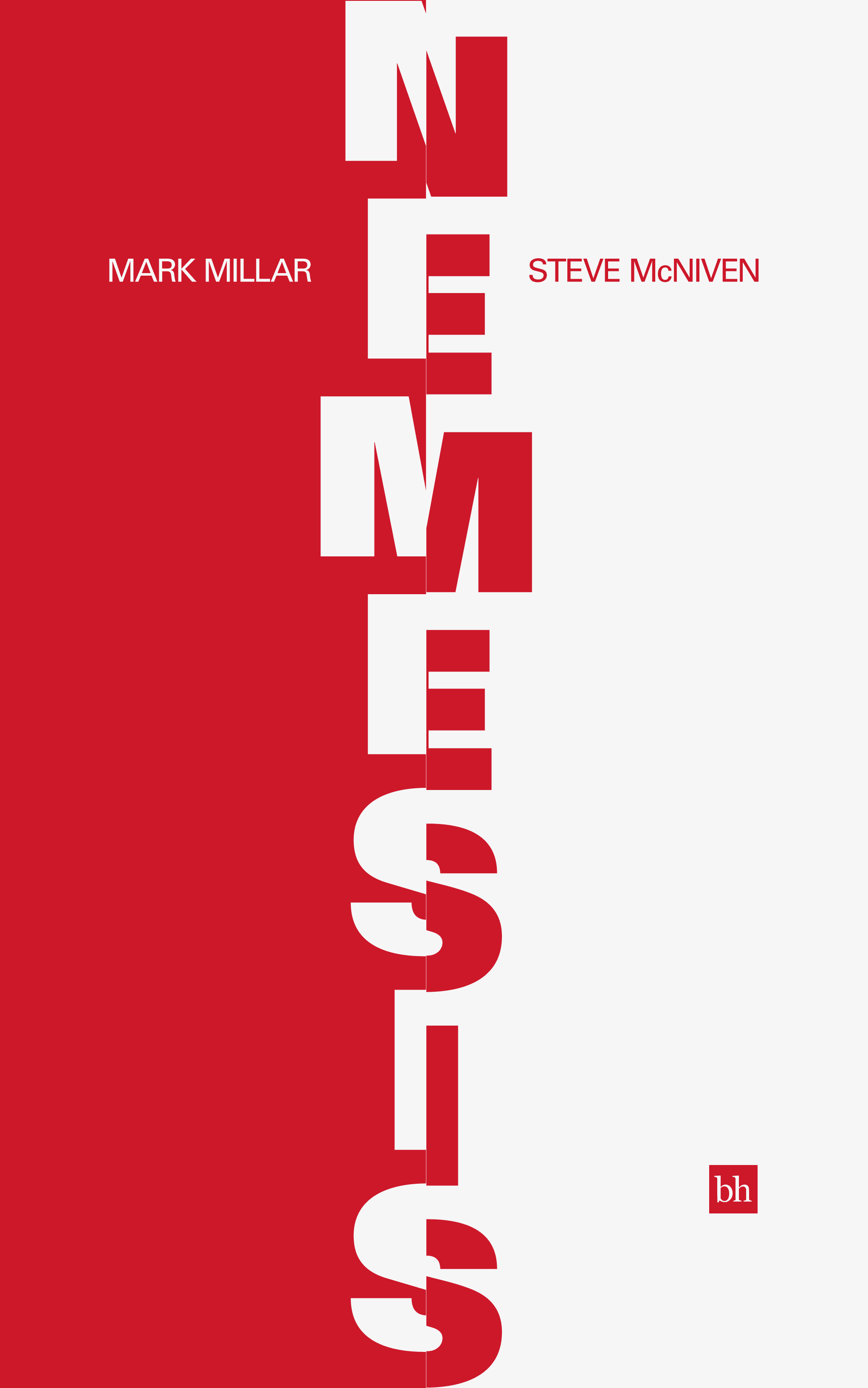 Wealthy playboy Matt Anderson has a monochromatic caped suit, elite combat training and access to a range of high-tech deadly toys. You’d be forgiven to believe Mark Millar has created his own Dark Knight (or more accurately, a White Knight). However, those familiar with his other works would be aware that the Millarverse doesn’t work that way. Nemesis is in fact a super-villain, the bane of the authorities all over the world for years until finally deciding to take on the Washington Cop who put an end to his parent nefarious affairs years during his youth.

Caught in the revenge plot is super-cop Blake Morrow, a family man and devout Catholic who must now use all his experience and ingenuity to save his family, his city and the president from his self proclaimed “Nemesis”.

The comic very much follows the tone and style both in writing and art of Millar’s other works with pop culture references, satire and parody of superhero tropes. As always, not for the faint of heart, as McNiven’s art really brings Millar’s graphically violent ideas to life. The epitome of Millar’s twist on the superhero genre which can be enjoyed in one sitting.