World Without a Superman 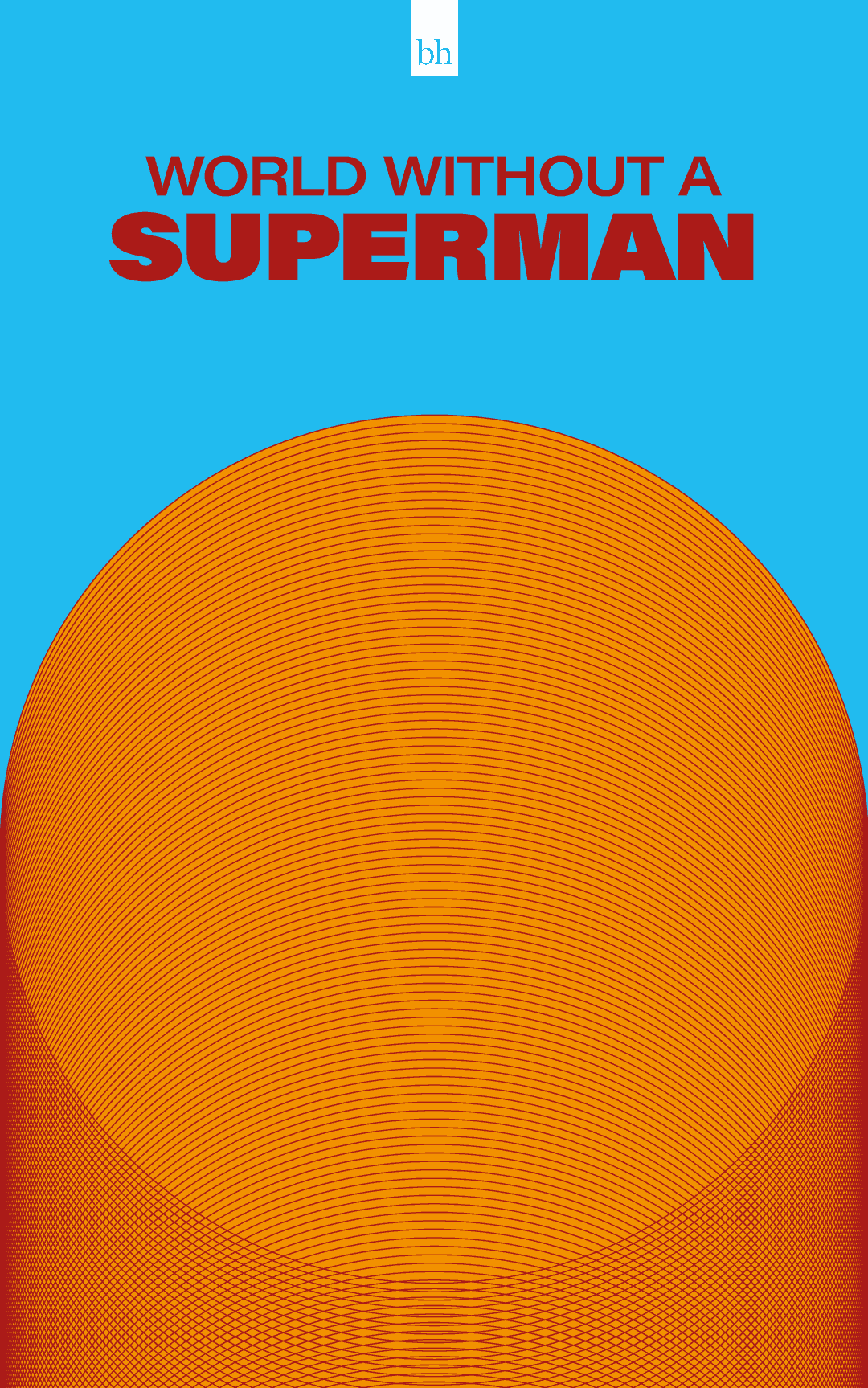 The follow up to The Death of Superman is a series of intertwined vignettes focusing on how families, friends, fans and foes deal with the loss of the man of steel. Lois Lane blames herself, Supergirl takes to the streets to fight crime, Lex Luthar regrets not getting his revenge and those behind Cadmus, a secret genetic engineering project, try to steal Kal El's body.

World Without a Superman continues the Easter story parallel which began with ultimate sacrifice in The Death of Superman. The story does well not to get too disjointed despite the amount of character arcs being spun. I was also pleasantly surprised that although the stealing of Superman's body helps drive the plot, the writer's focus more on character development than the action beats surrounding Cadmus, which isn't all that interesting and a little obvious.

The best parts of the story are actually the sequences involving Clark Kent's human parents and the family drama. They grieve silently for Superman and cope with the fact that Clark has been forgotten, listed as merely another casualty of the Doomsday attack. Jonathan Kent's relationship with his adopted son is explored fantastically and ends up being the true heart of the story.

It really is quite apt that one of the best Superman stories is actually one that lacks the option of having him fly in to save the day and show the strength of those he has inspired.