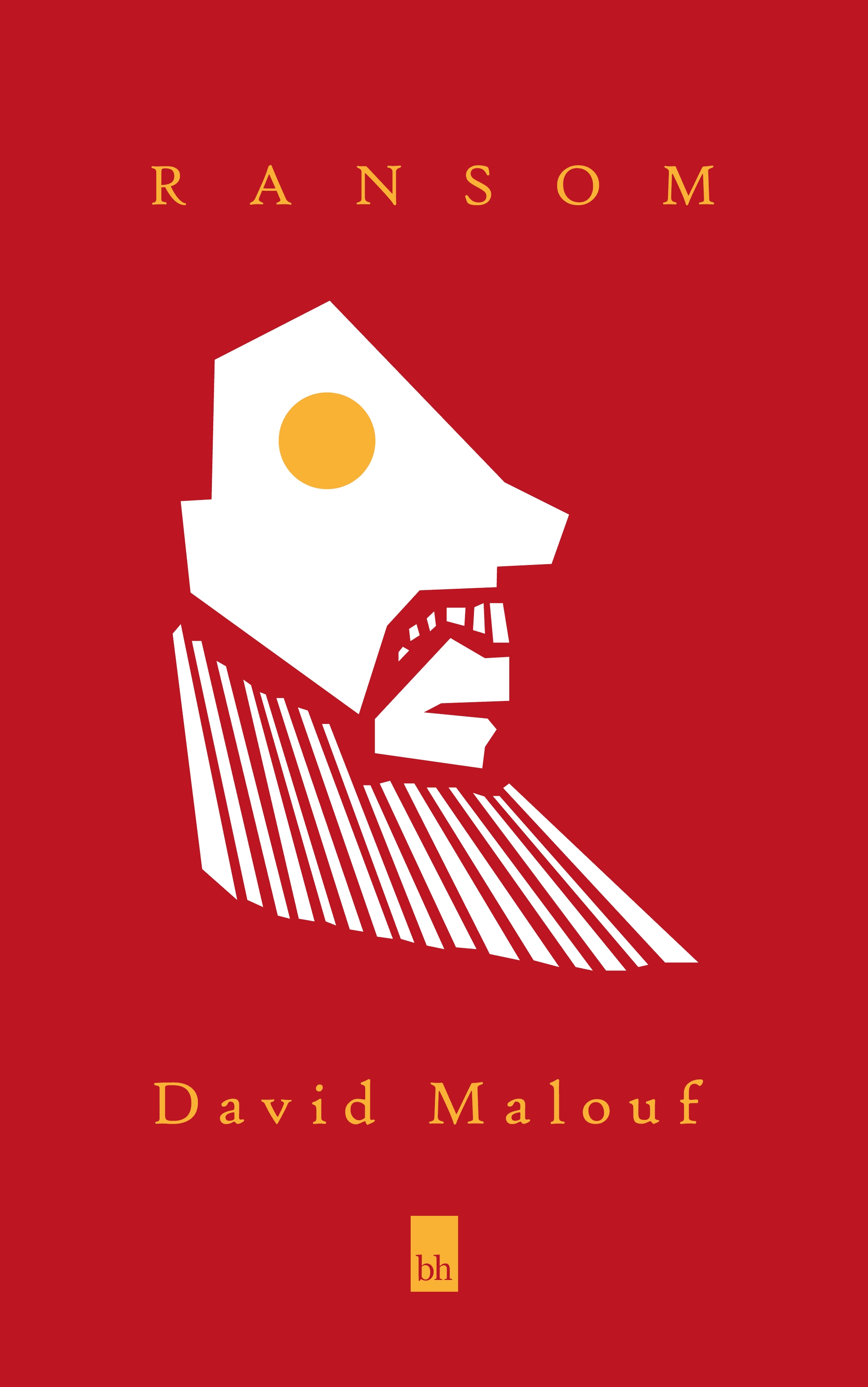 David Malouf re-tells a small chapter from Homer's Iliad in which King Priam sets out to see the body of his son Hector returned to ensure a proper burial. At great risk, he must seek out and implore the Greek champion Achilles, who bested and killed his eldest son in single combat as revenge for the death of his lover Patroclus.

Priam's quest across the battle lines from his throne to Achilles' base near the Aegean sea is taken, not with kingly fanfare but stripped down, as simply a man and father. Despite the fears of his wife, sons and advisers, Priam will not be stirred from his task, doing what he must to ensure a proper burial for Hector.

Much like the great writers and philosophers of ancient Greece, Malouf explores fate and free will, examining this central theme in Greek myth through Priam's plan, so outrageous and new, that it may tempt a random chance. This realisation gives him the courage to match his conviction to confront his son's killer, not seeking vengeance but something far greater and worth more than the treasure he's prepared as ransom.

Malouf's writing is exceptionally poetic, fitting for the subject matter and hearkens back to the tone of the original Greek epic. Ransom is a modern re-imagining of a famous story and a small window into the greater mythology, focusing not on grand battles or political strategy but rather a touching tale of fathers and sons.