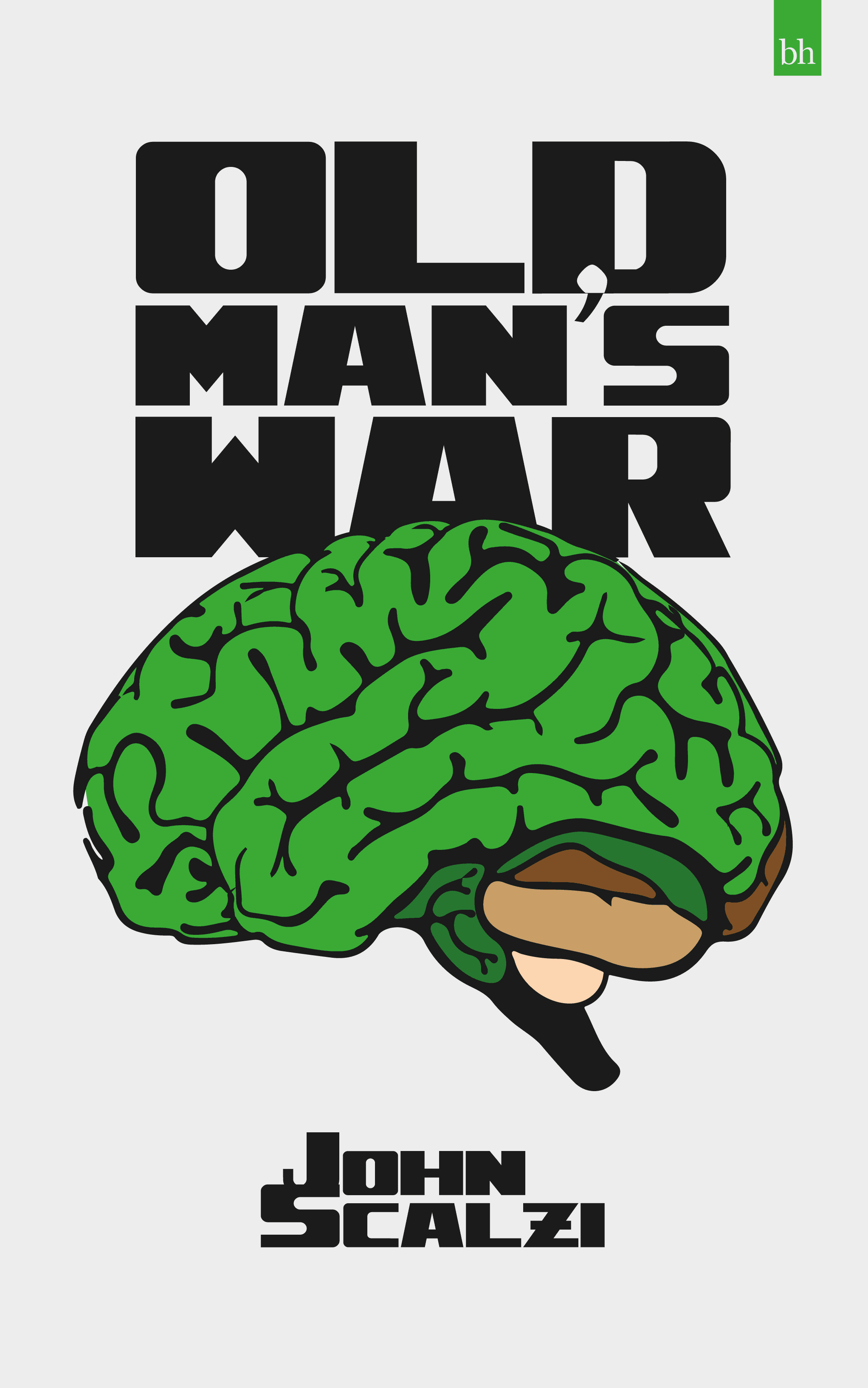 A full and happy life comes to its end for John Perry, and one of his last acts on Earth is visiting his late wife's grave. He has decided like many other aging people in a dystopian future Earth to enlist in the Colonial Defense Force (CDF); a military organisation responsible for protecting Earth colonies throughout the known universe.

Despite its utter secrecy, the CDF's promise of youth and the possibility of going out doing something other than waiting for time to take him is enough to stir John. It doesn't take long for John to find a new family and a new life in the CDF and knowing he can never return to Earth doesn't seem so bad now that he has new life.

John Scalzi's epic is the natural science fiction progression to Starship Troopers and The Forever War asking what if war and youth weren't the play grounds of the young but a way to give the old a new lease on life. Thoughtful, witty, with excellent characters and twists so good it makes the book hard to review; an instant Sci-Fi classic.