Twenty Thousand Leagues Under The Sea 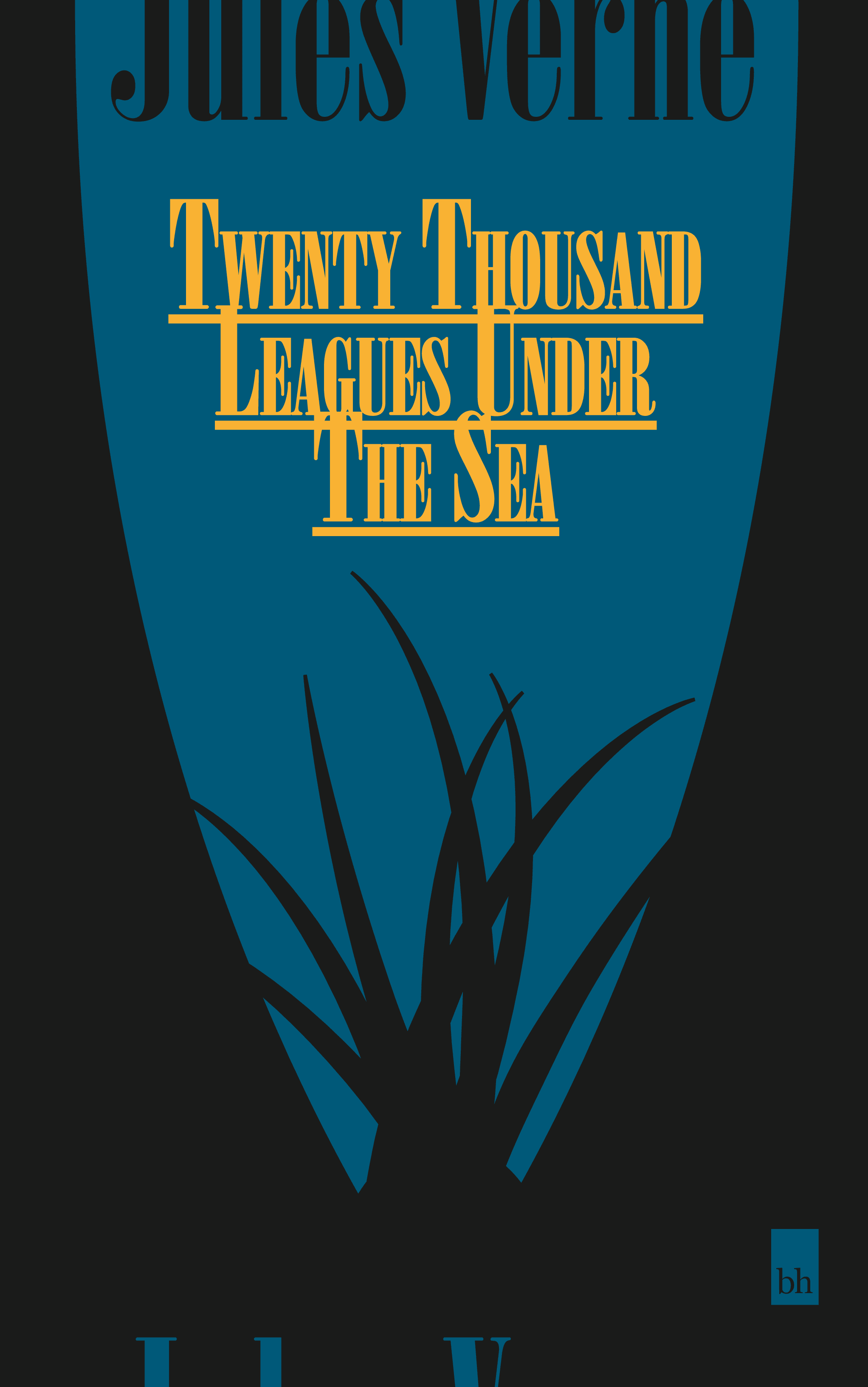 How he looked! Distant things grew nearer, as if his eyes were telescopes, and when he looked at you he saw into your very soul.

Tempted to join an expedition to seek out a large sea creature, Aronnax and his trusted assistant Counsel set out on what they believe to be the hunt to catch the mysterious creature, whose destructive ways are causing havoc to ships all across the seven seas. However when they finally make contact with their prey, they discover it is not what they believed to be, but rather an advanced underwater vessel.

When the pair along with Canadian huntsman Ned Land are taken aboard the Nautilus, it’s Captain, the impressive Nemo informs them they they may never leave however that they are infact now free men aboard his submarine.

The rogue Captain Nemo has built a bubble within the sea which allows he and his crew to live completely separate from the world of land, which he abhors. Verne’s romantic adventure plays on an interesting juxtaposition between the character's who have not chosen this life and are therefore prisoners aboard Nemo’s meticulous vessel. However for Nemo and crew the Nautilus is freedom, completely detached from and not reliant on the world of land in the vast and rich oceans.

Aronnax, Counsel and Ned are thus left with an interesting conundrum, for as much as they wish escape back to their old lives and dry land. They are also completely enamoured with the wonders and adventure which their new lives aboard the Nautilus offers.

Verne’s classic is fun and full of adventure, presenting all the wonders you’d expect from a romantic science fiction of its era. With a big budget adaptation on the way, it’s well worth a quick read.