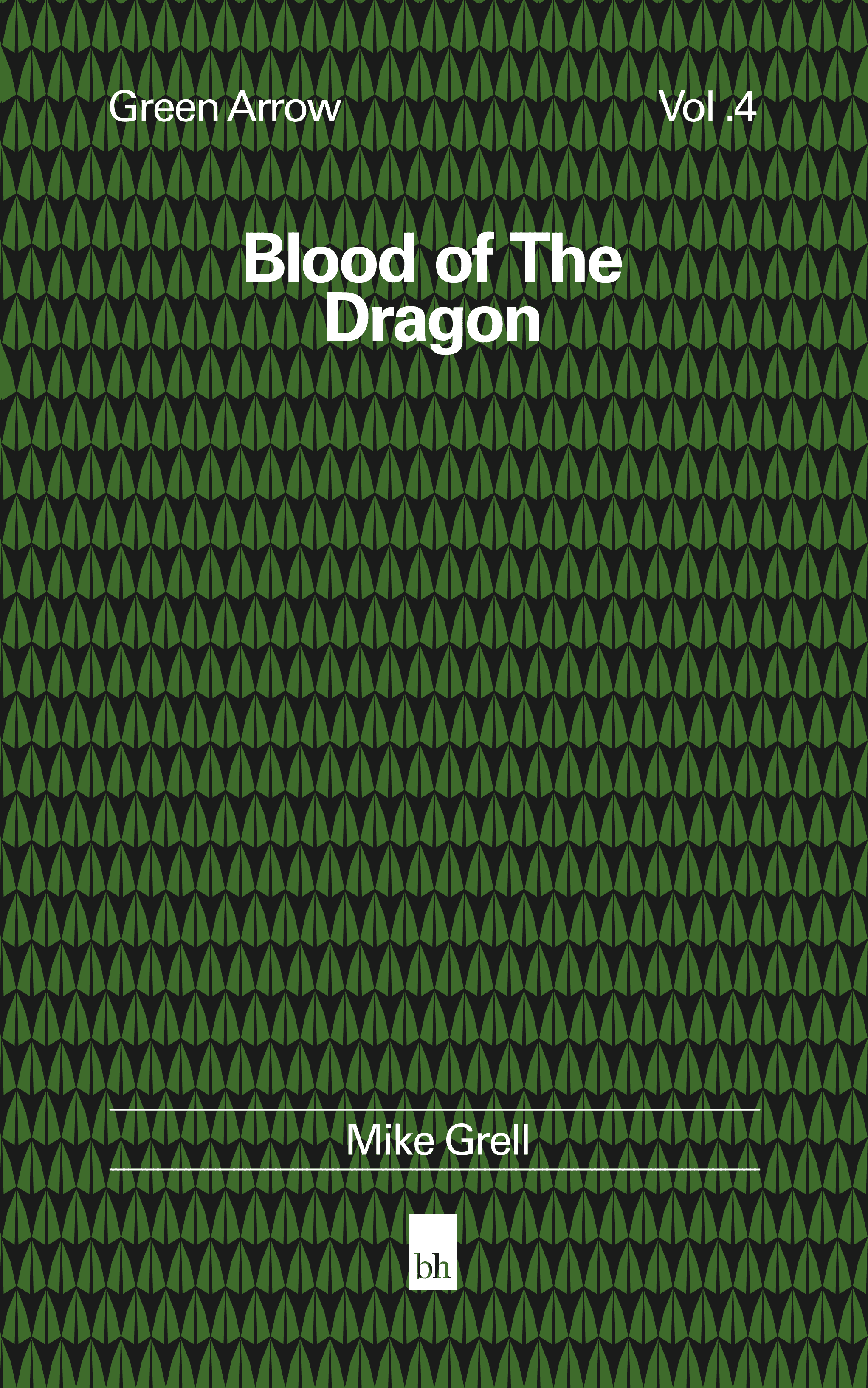 Oliver Queen is back in Japan after receiving a cryptic message from Shado. Her child has been abducted by the Yakuza and will only be returned if she agrees to take on an assassination job. Knowing they’re not likely to come good on the deal, Oliver and Shado decide their best bet of freeing him is to attempt a rescue themselves. With time running out Shado knows if they fail she’ll have to go through with the assassination.

The danger to a baby, as much from death as from being held a life-hostage by the Yakuza raise the stakes as high as we’ve seen in the series. However, there is even more going on than Oliver is aware of as we find the Yakuza are only the first layer in a major international conspiracy our heroes are but pawns in.

Corrupt officials, political maneuvering and countless ninjas find the Green Arrow surviving panel after panel of spreads filled with grandiose action in this epic political thriller. Blood of The Dragon however also plays out one of the more personal tales in Mike Grell's run as Oliver’s relationship with Dinah (back in Seattle) is once again strained by his obvious connection to Shado and as we learn, will no doubt have further consequences for him in the future.