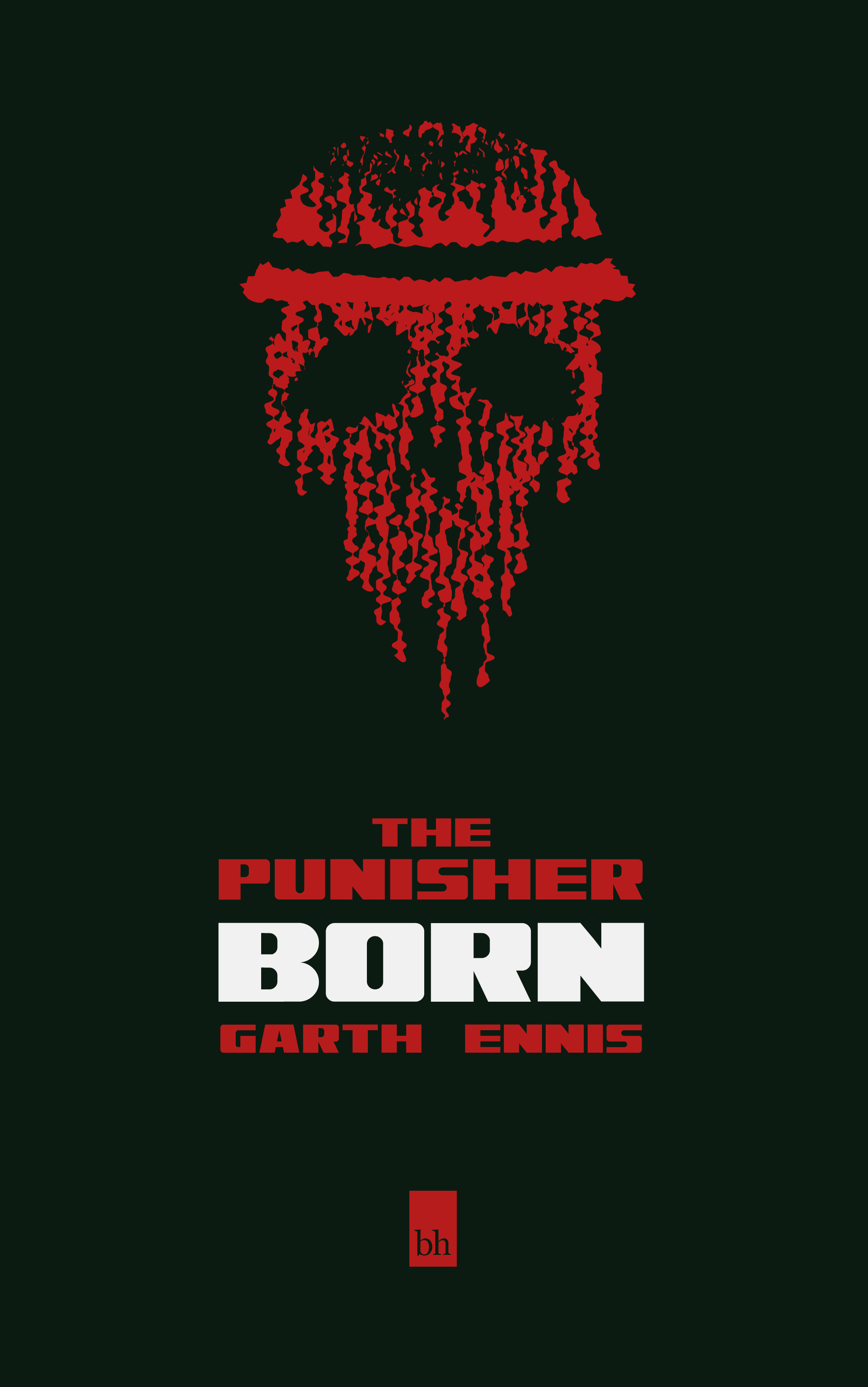 Captain Frank Castle doesn’t want his war to end. While soldiers under his command are all but on a plane home from Vietnam, Frank is doing everything he can to prolong their tour. Set during the last days of the Vietnam war, The Punisher: Born is a solemn and brutal tragedy about one man’s descent into an endless cycle of eye-for-an-eye violence through any means necessary and Machiavellian justification.

Garth Ennis delivers a different sort of origin for the famous vigilante, rather than focus on the Castle’s war in New York as a result of his wife and child’s murder, a story well established. In Born, we witness the birth of Frank Castle’s ingrained need to feed his hunger for war. His twisted logic in regard to his bizarre violent actions serve to give us a real understanding of who he is, beyond The Punisher and beneath the decorated soldier.

Set in a small, long forgotten US encampment on the Cambodian border, the stage acts as a microcosm of the entire Vietnam war. A disorganised defensive position, soldiers taking bets on life and death, gang rape and naive daydreams of returning home to a normal life. Yet Castle remains emotionally detached and stoic through it all, focused on nothing but killing the enemy. He's a symbol of the unstoppable American war machine which will leave Vietnam without victory perhaps but with so much destruction in it’s wake as to serve as a warning to others. Castle also represents a Judge, Jury and Executioner policy which he is destined to embody long after he leaves Vietnam.