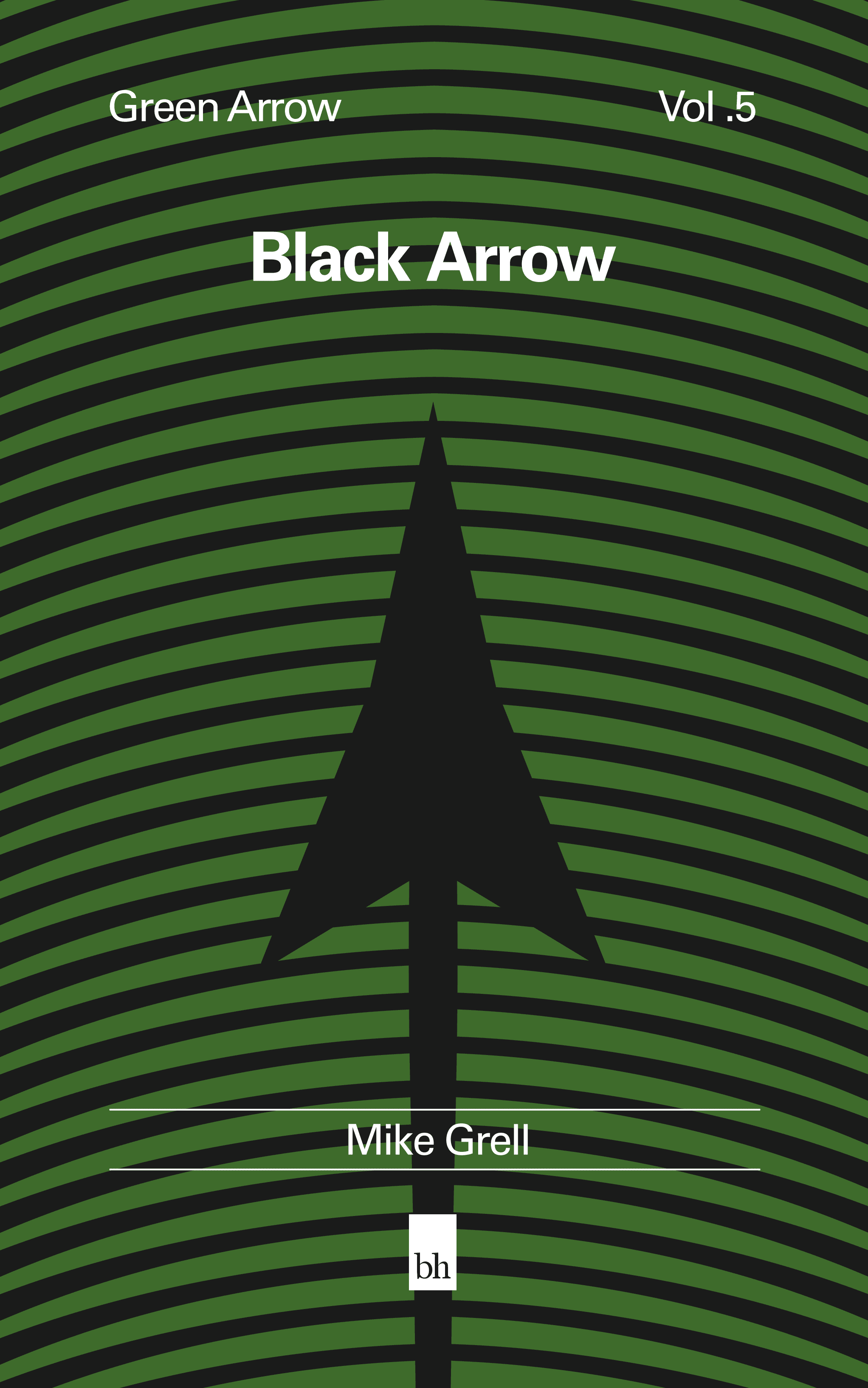 Life from death. Death from life. Only man, among all the creatures, has forgotten.

Black Arrow is the most personal chapter in series and one of the best in terms of character. Oliver and Dinah's relationship is the emotional focus of the entire series and here they must finally confront difficult and personal issues which have been building throughout. Despite it's emotional core however, the installment still delivers the usual action packed plot and high stakes international conspiracies.

Things start bad, with Oliver going half baked into a dangerous situation and finding himself at the mercy of savage criminals. Finding little help from law enforcement, it is up to Dinah (The Black Canary) to save him. This is a reverse of how the whole saga started in The Longbow Hunter (with Oliver rescuing Dinah from torture). Despite being saved, Oliver is left with a feeling of helplessness which frustrates him, leading to further rash decisions and lead to greater grief for the couple.

The situation has a different affect on Dinah, who previously held a belief that having a child with Oliver would be unfair on the child, given their dangerous lifestyle. However when she realises how close she came to losing him changes her mind. If she ever lost Oliver or he, her, there would be nothing left of either of them. She changes her mind on the matter and for a short while, the two are happy as they plan to have a baby.

Happiness isn't to last of course and things become complicated once more but I've said enough about the plot. Black Arrow works because it recalls the start of Mike Grell's run and also address key plot threads that have been lingering for the main three characters; the triangle (or arrow head) of Oliver, Dinah and Shado.

Mike Grell continues to build a complex and emotional series centered around an adult love story that still manages to deliver hard action and political intrigue. This whole run feels more and more like an 1980s cop drama than a DC superhero comic with imagery and themes which aren't exactly kid-friendly.