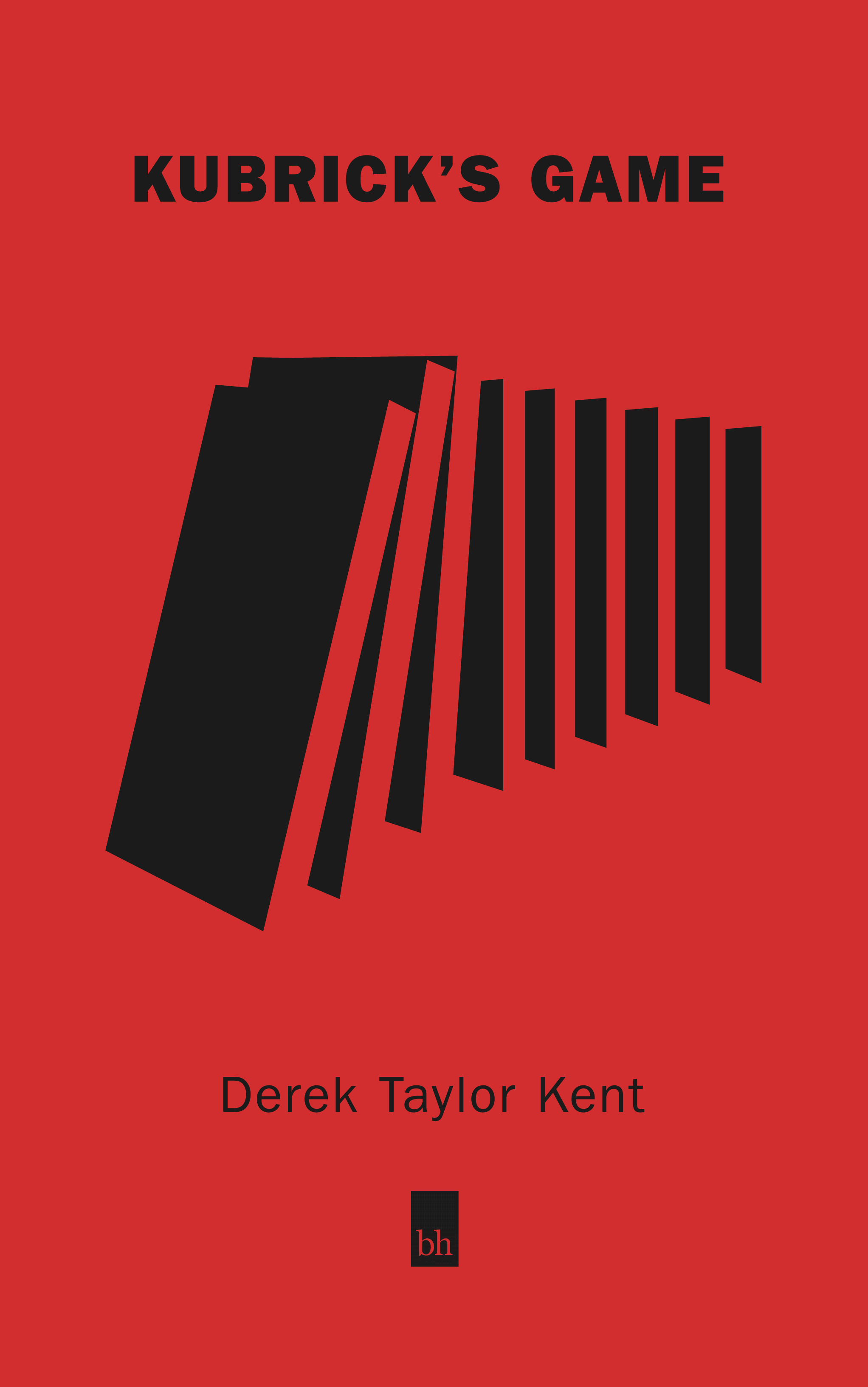 When Shawn Hagan, an avid film fan and talented student at UCLA is recruited by one of his professors to help solve a mysterious puzzle left by the late director, an incredible adventure begins. Teaming up with his film school friends, Sami, another Kubrick enthusiast and Wilson, his former child-star friend they begin solving Kubrick’s riddles in-between their day-to-day studies. Yet the trio soon realise that solving the mystery is going to take some doing and that it isn’t just a game. Kubrick has left a secret behind that could change the world and some powerful figures want it to remain buried.

Shawn’s encyclopedic knowledge of film-making and photographic memory allow him to excel at spotting the clues in each of Kubrick’s puzzles but he struggles to interpret the emotions of others and his obsession with unlocking each riddle begins to weigh heavily on his relationships. When he meets Desiree, a player from another team who shows affection towards him, he struggles to decipher if she is genuine or if he is being used for information. The game becomes everything. Shawn is a flawed hero, his socially awkward, high-think approach makes some of his decisions come across as selfish at worst or strange at best, embodying many traits of geek-culture enthusiasts which others can find weird and unsettling.

As more and more parties join the hunt for Kubrick’s secret, things become ever more dangerous for Shawn who may well be out of their depth. As the digging gets deeper, the paranoia kicks in and Shawn must challenge himself to learn valuable lessons about true friendship if he’s to unlock the final prize.

Though Derek Taylor Kent’s ability to weave a cohesive tapestry throughout all the different detailed theories about Kubrick’s work and life is impressive (to say the least), Kubrick’s Game is enjoyable, not only for these page turning treasure hunt antics but because the characters therein are rich, vibrant and diverse.

A movie buff's The Da Vinci Code, Kubrick’s Game is an examination and exploration into the gold mine of intricate conspiracy theories and trivia about Stanley Kubrick’s controversial films and life as well as a thought-provoking study on obsession. The thrilling, page turning adventure manages to stay fresh and give an unsuspecting twist on the Kubrick legend. It also offers important commentary on pop-culture and the changes in human interaction in a digitised society. Very well conceived and thoroughly researched, the book will have Kubrick fans watching their collections over again. This really is 2016’s Ready Player One.

Kent has also added a bonus, real-world puzzle for those adventuring enthusiasts who have read the book. Join the game at derektaylorekent.com.