By Mike Grell
Artwork by Denys B. Cowen and Rick Hoberg 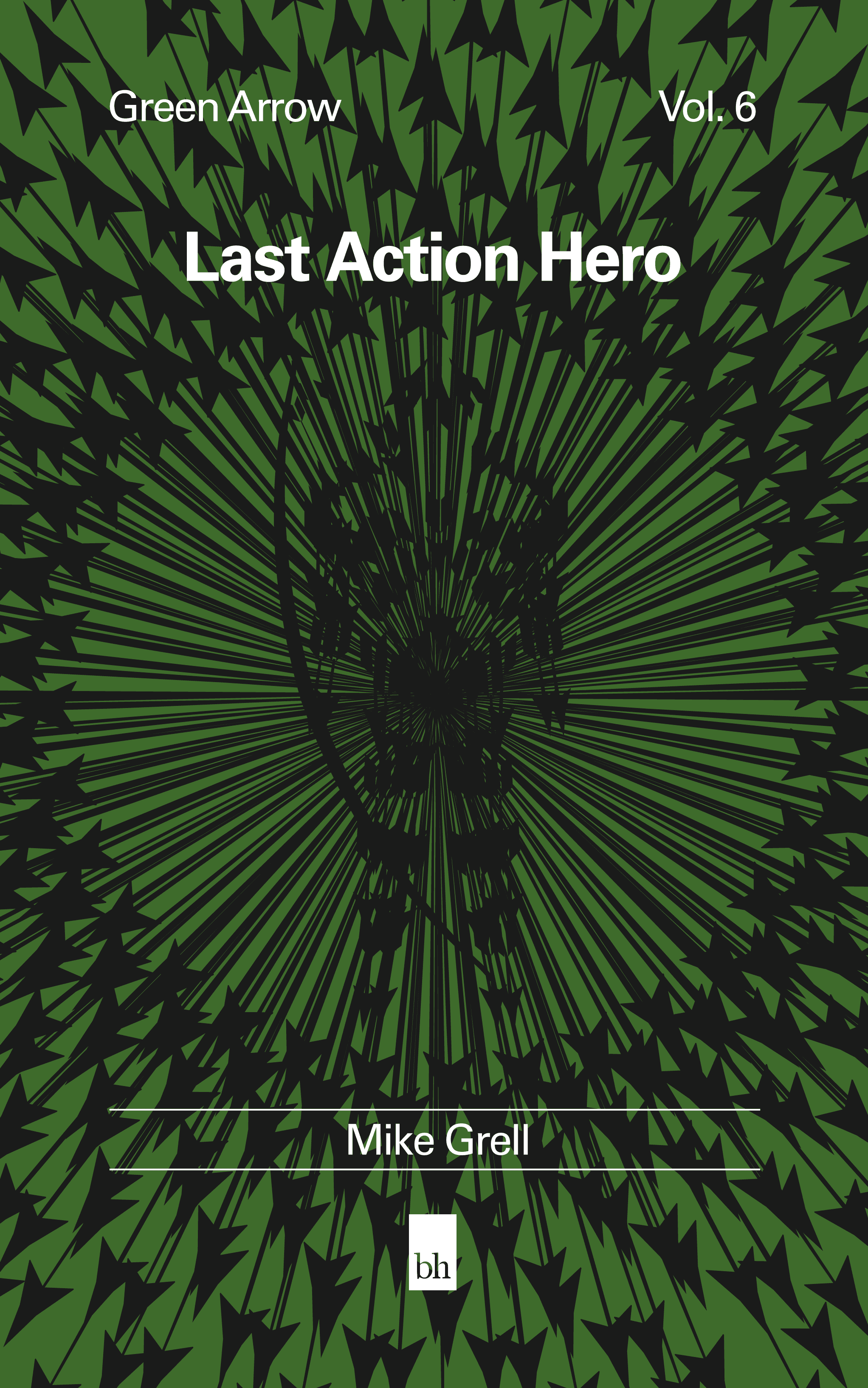 Oliver Queen, still haunted by the events of his previous adventure in Black Arrow which have left him disillusioned despite being cleared of treason. Seeking a reason to go on wearing the mantle of Green Arrow, Ollie decides to go on a quest of self-discovery which takes him all over the world as he tries to make sense of why he risks so much to protect his city when it’s people and his country will so quickly turn on him.

Once again the relationship between Dinah and Oliver is tested as significant time passes while he travels and she is left to decide whether or not Oliver is returning and if so, will be the same man who left. With suitors at the door, however long will she wait?

Along the way, his natural inclination to fight for those in need sees him thrust into action as he meets strong and complex characters, with each episodic adventures unveiling new reasons why his work is important, if not popular. Green Arrow’s take on the Odysseus’ return home is epic, diverse and action-packed as always but continues to deliver the heart which makes Mike Grell’s run such a great read.