By Mike Grell
Artwork by Rick Hoberg and John Nyberg 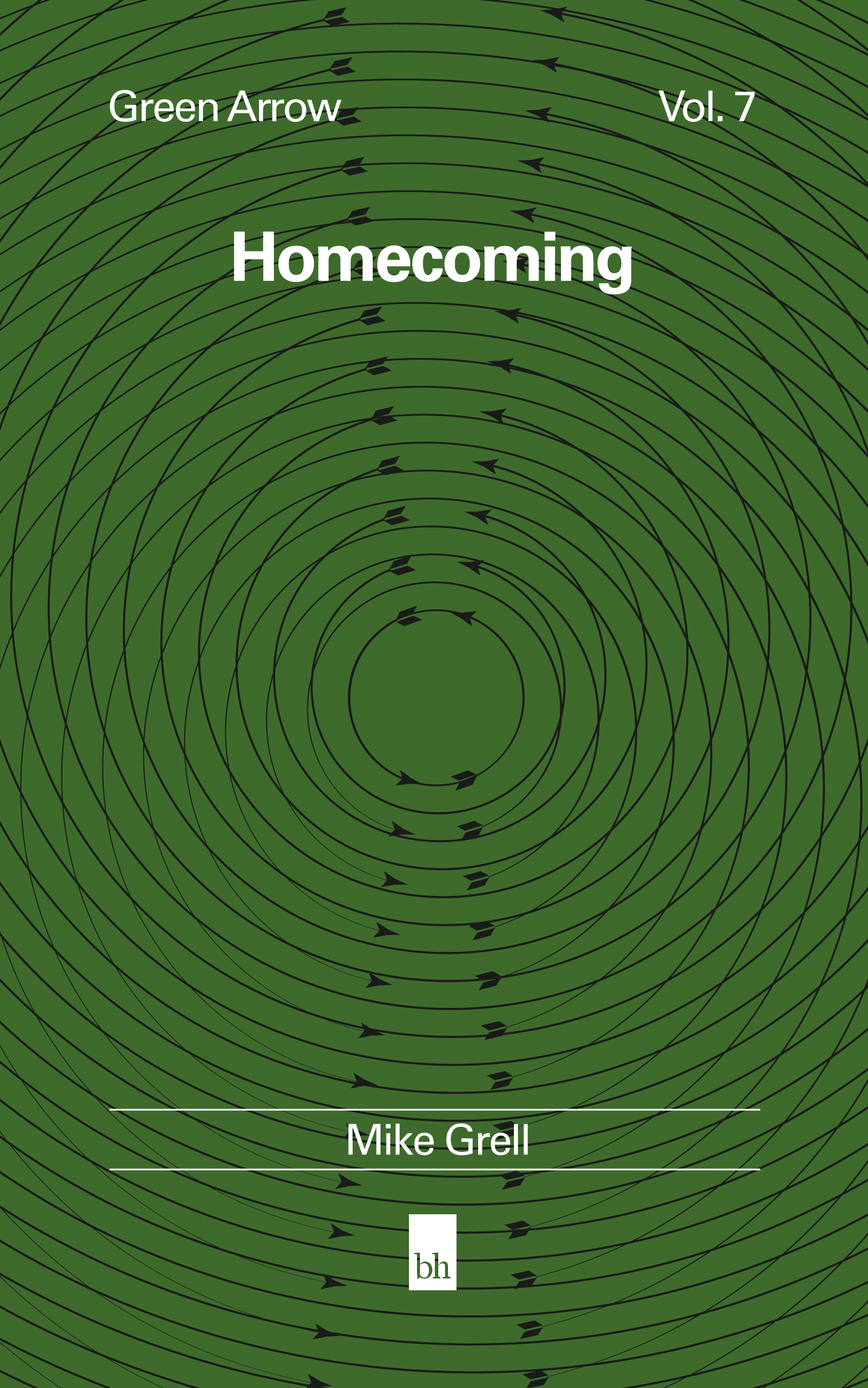 It took me a long time to realize unless you're running to something, you are running away.

Oliver Queen returns to Seattle after a long absence. His adventures, as found in Last Action Hero leave him with the understanding that his journey to find himself had actually led him away from where he truly belonged. No longer able to deny what he is, Queen dons the hood once more, taking to the streets to carry out his brand of pointy justice.

Unlike earlier volumes, Homecoming is a fairly episodic without an overarching plot however it works well in the context of the Green Arrow getting back into the thick of action and protecting the city again. It does in many ways return to the tone of the earlier volumes, featuring some very dark and grim crime thriller themes.

Dinah, Oliver's partner, specifically shines as Black Canary here, re-embracing her own need to seek justice. Overcoming the shackles still holding her back from the shocking events at the start of Mike Grell's run. Her journey through the series has been as compelling as Oliver's own and their relationship is one of the best I've seen in the superhero genre.

Fun yet dark, Mike Grell's take of the Emerald Archer is as relevant as ever in the current political climate.