By Alejandro Jodorowsky
Artwork by Mœbius 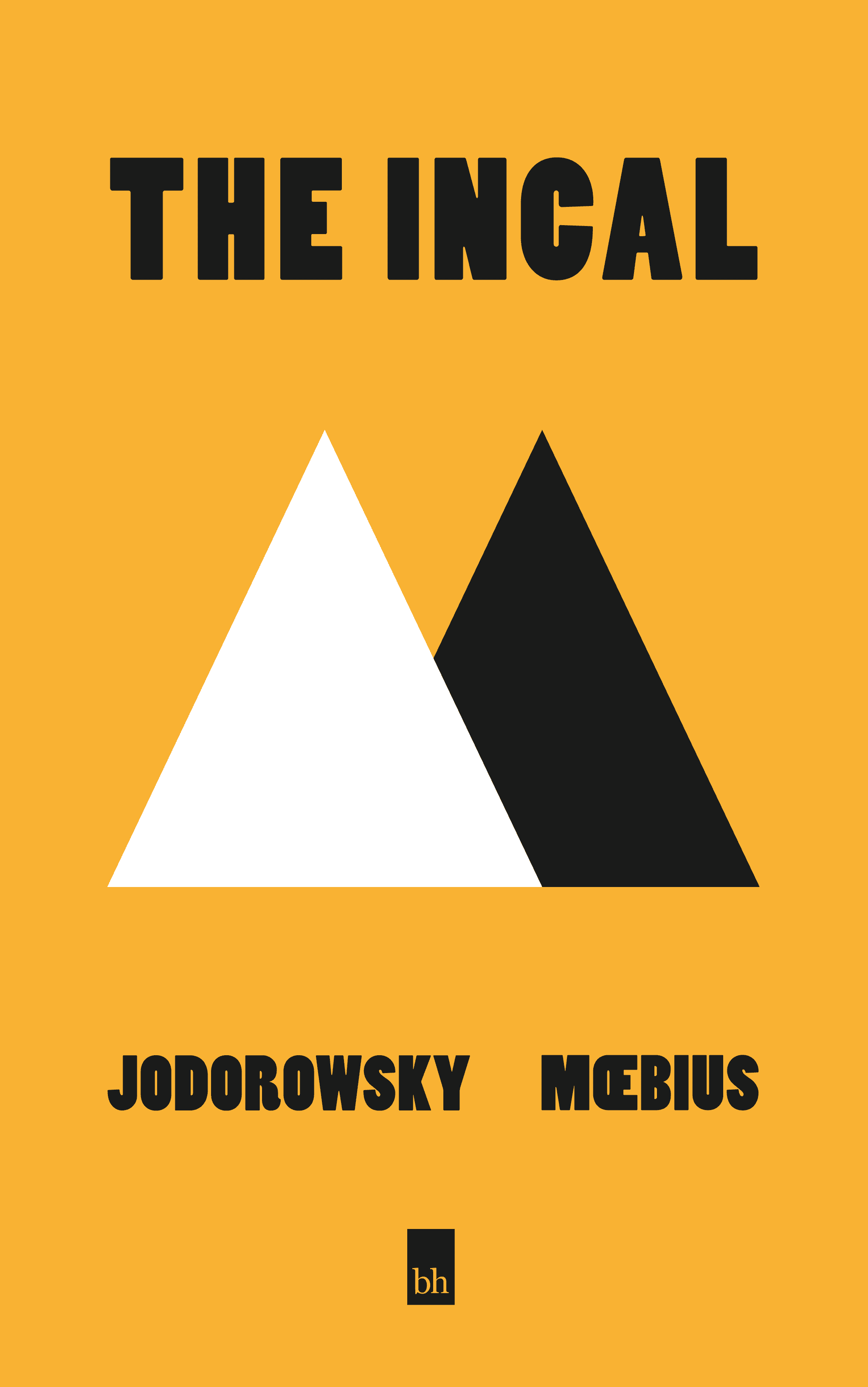 John DiFool is a Class "R" Private Investigator. He enjoys baths, cigars, and Homeo-Whores, so when his latest run-of-the-mill assignment sees him get hold of The Light Incal and literally throws him into the center of an epic adventure with the universe at stake, he's reluctant to say the least.

With various factions after the Incal, DiFool joins a ragtag band of unlikely allies who must settle their differences and fight the Techno-Techno (who worship the Dark Incal) and other factions who fight for the forces of darkness.

Following in the footsteps of Cervantes' Don Quixote, with an every-man protagonist (and quite literally "the fool") who at every step wishes to break from a shared reality and live out short bursts of isolated escapism. Though not ill-willed, DiFool is selfish and yet, this selfish desire is enough to drive him into saving the day (and the universe) time after time.

The Incal is a roller coaster adventure filled with marvel after marvel spewing out of the minds of Jodorowsky and Mœbius at their artistic pinnacle. An early "adult comic" and influence on almost every important piece of dystopian and science fiction storytelling since its release without having the deserved mainstream acclaim. The Incal is a must read for fans of comics and and science fiction who want to discover the reference point for so many of their favourites.