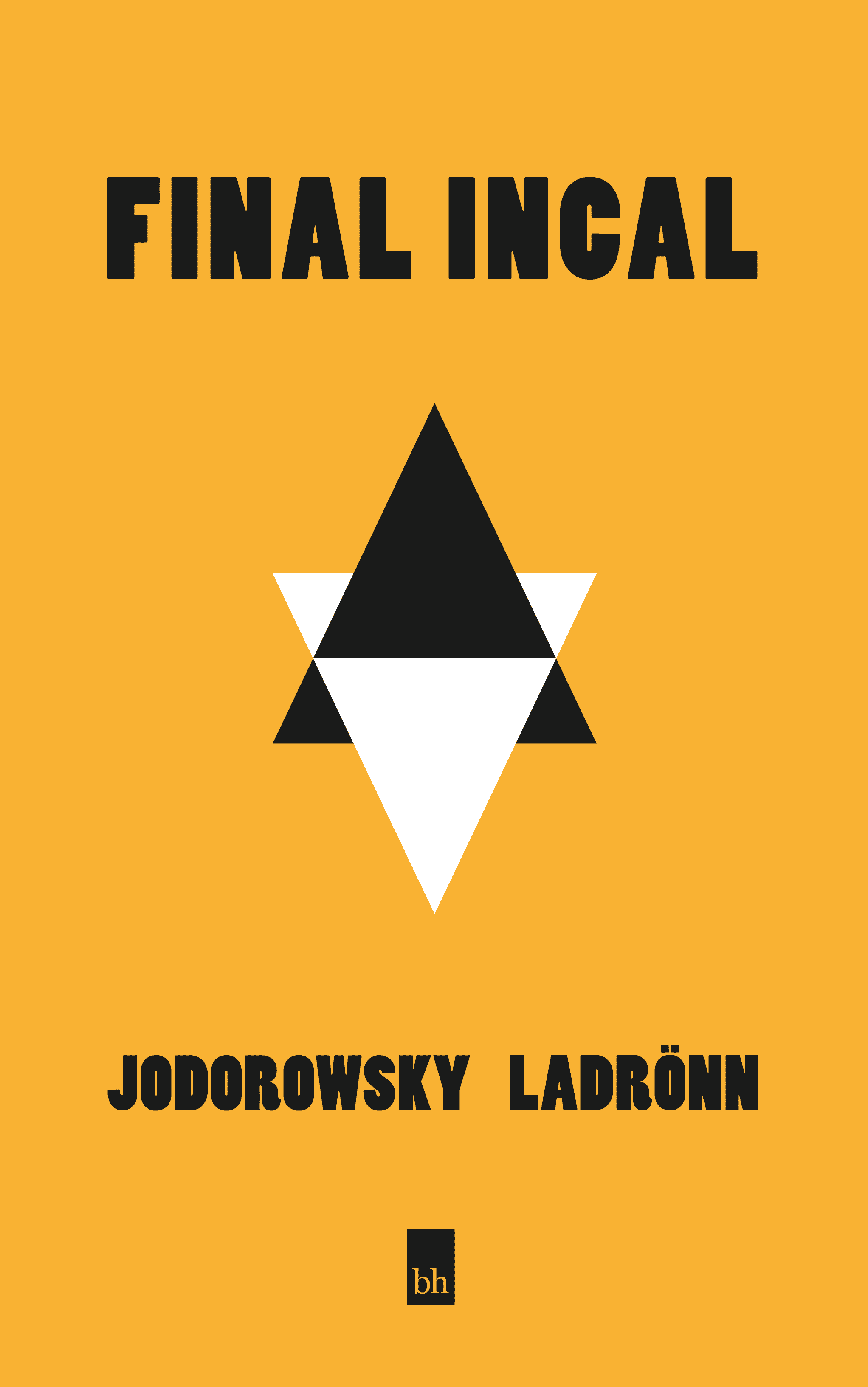 Once more the universe is in peril, and again, John DiFool is the unwitting chosen one who must save it. Final Incal establishes a more straight forward narrative than both The Incal and Before The Incal with the Bentacodon—destroyer of all living things— taking control of all the Techno Techno machinery through the president’s new robotic body before unleashing a deadly virus intended to kill all biological life in the universe.

With his trusty Deepo and the usual returning characters of ragtag weirdos, mutants and heroines, John is off on another adventure. Once more with no memory of his last. Guided by the Elohim, John must remember and find his true love (Luz from Before The Incal) in order to stop the virus before all living beings are forced to give up their flesh and blood and accept robotic bodies.

While John DiFool’s character has never been completely consistent, we do get to see a few more sides to him here, however while in Before The Incal, it was a much more natural, in Final Incal his other facets are literally thrown in as alternate versions from other dimensions included to play out a bit of a slapstick comedy routine before being absorbed back into the one ultimately chosen to finish their mission (who is ultimately the more inline with the character we know).

Final Incal is perhaps the most visually disturbing chapter in the series (though each has plenty of sex and violent gore) with the nature of the bio-killing plague and how it is presented is particularly unsettling. Yet, Final Incal is also a much more straightforward affair. A warning against the loss of human interaction and connection (love) as a pathway to handing our world over to the very machines we created. In terms of thematic relevance, the story is very much for our time and not as metaphysical as The Incal, in fact, the Incal itself doesn’t feature much at all and the original title “After The Incal” (a never completed sequel which was to feature artwork by Mœbius never got past the first issue) might have been more apt.

The artwork by series newcomer José Ladrönn is more muted than the previous volumes, in line with the more bleak man versus machine story line. Overall, Ladrönn’s art fits the series well, once again following Mœbius lead, as did Zoran Janjetov in Before The Incal. While not as jam-packed with the strange and beautiful there remains enough weirdness in Jodorowky’s tank for Ladrönn to bring to life including but not limited to the “vegetable vagina”.

In conclusion, Final Incal is epic in scope however much less so in content than either The Incal or Before The Incal which makes it a quicker read as does it’s action packed nature. It’s a race against time which makes for a fitting, happy and satisfying, yet rather quick end to the Incal saga.