The City of Shifting Waters (Valerian and Laureline Vol. 1) 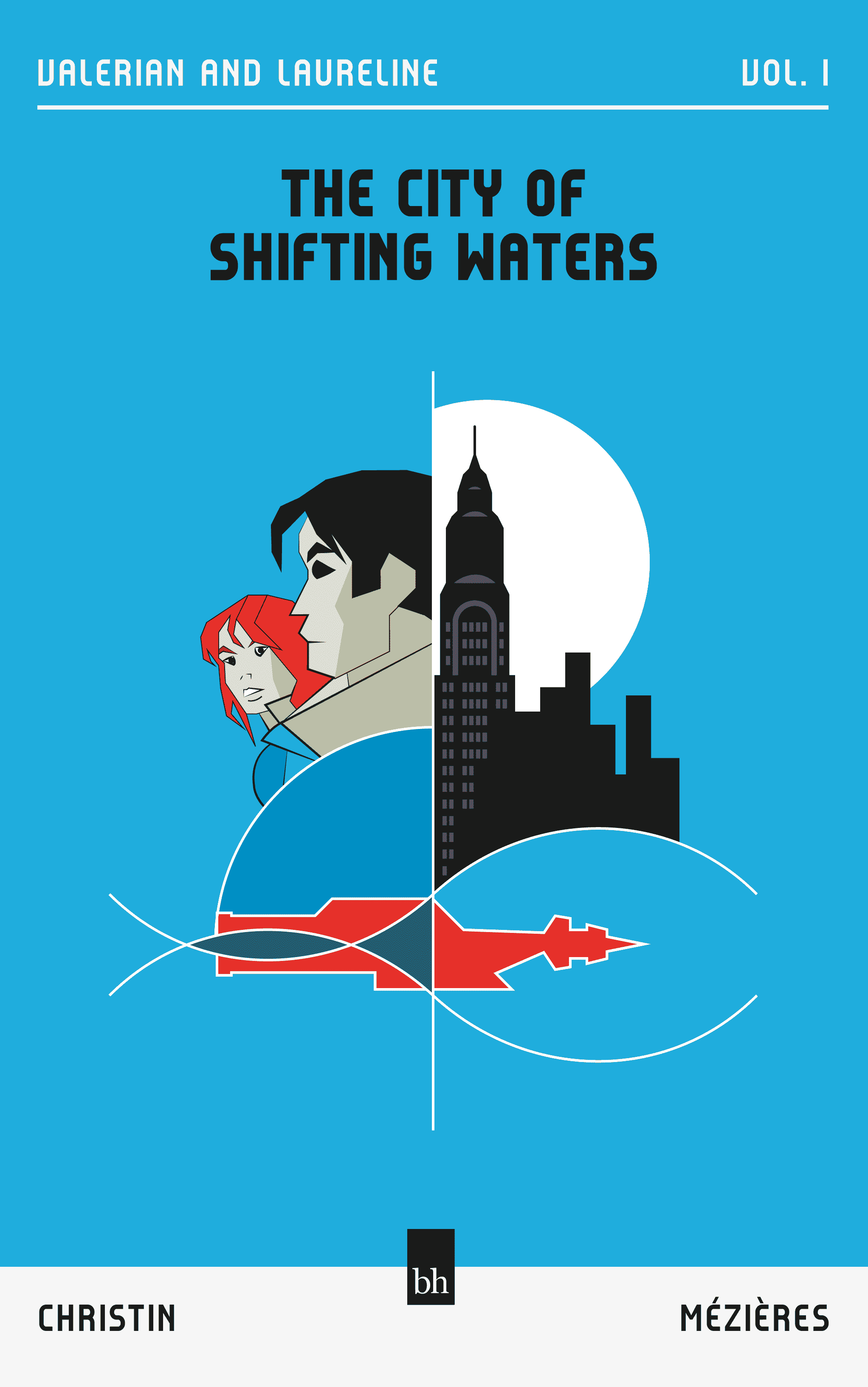 Though I’d heard much praise for the Valerian and Laureline comic book series and their influence on a lot of my other science fiction favourites, it is the impending release of Luc Besson’s adaptation, The City of a Thousand Planets, which gave me the push I needed to finally read it.

On Galaxity, capital of the Terran Galactic Empire, Valerian and Laureline, two spatio-temporal agents have their leave cut short by news the dangerous Xombul has escaped and taken a time ship back to 1986. Despite being a time period banned for time travel due to being part of a dark age in the Earth, brought on by Nuclear explosions near the north pole, Valerian is immediately dispatched to find and capture Xombul. It is deemed the risk of travelling to the apocalyptic time period is less than the damage Xombul could cause to the timeline if he is not stopped.

Time is literally of the essence as the agents must take on unlikely allies to avoid becoming the hunted as they track down Xombul to ensure the future of Galaxity and its (apparent) utopia is maintained.

Once back in 1986, Valerian finds himself in a flooded Manhattan where none but dangerous scavenger gangs roam the canals. Using his guile he manages to evade them for a while but finally has to thank Laureline for showing up in the nick-of-time and rescuing him (something I suspect will be a trope of the series) so they can continue their mission.

In this first volume, the characters are set up well for further development. Valerian is righteous, heroic, patriotic and ready to fearlessly follow orders. Laureline, though seen as the assistant is much more intelligent and independent. A trained operative herself, she's very much capable of taking care of herself, all while looking the part sexy side-kick. So far, the dynamic between the two is a lot of fun and fits somewhere in between Jeeves and Bertie Wooster (of the P.G. Wodehouse books) and Maddie Hayes and David Addison (Cybill Sheppard and Bruce Willis from Moonlighting).

Every other character introduced including Xombul, who could easily have been a mustache twirling villain, have layers to them which suggests (much like Judge Dredd) their will be a larger narrative regarding those who go against the Terran Galactic Empire.

The City of Shifting Waters defies belief in terms of style and science fiction ideas with it’s release in 1968 demonstrating how ahead of it’s time it was. The volume does well to setup an expansive universe which will no doubt be filled with satire, mystery, suspense, thought provoking themes and plenty of action.