The Empire of a Thousand Planets (Valerian and Laureline Vol. 2) 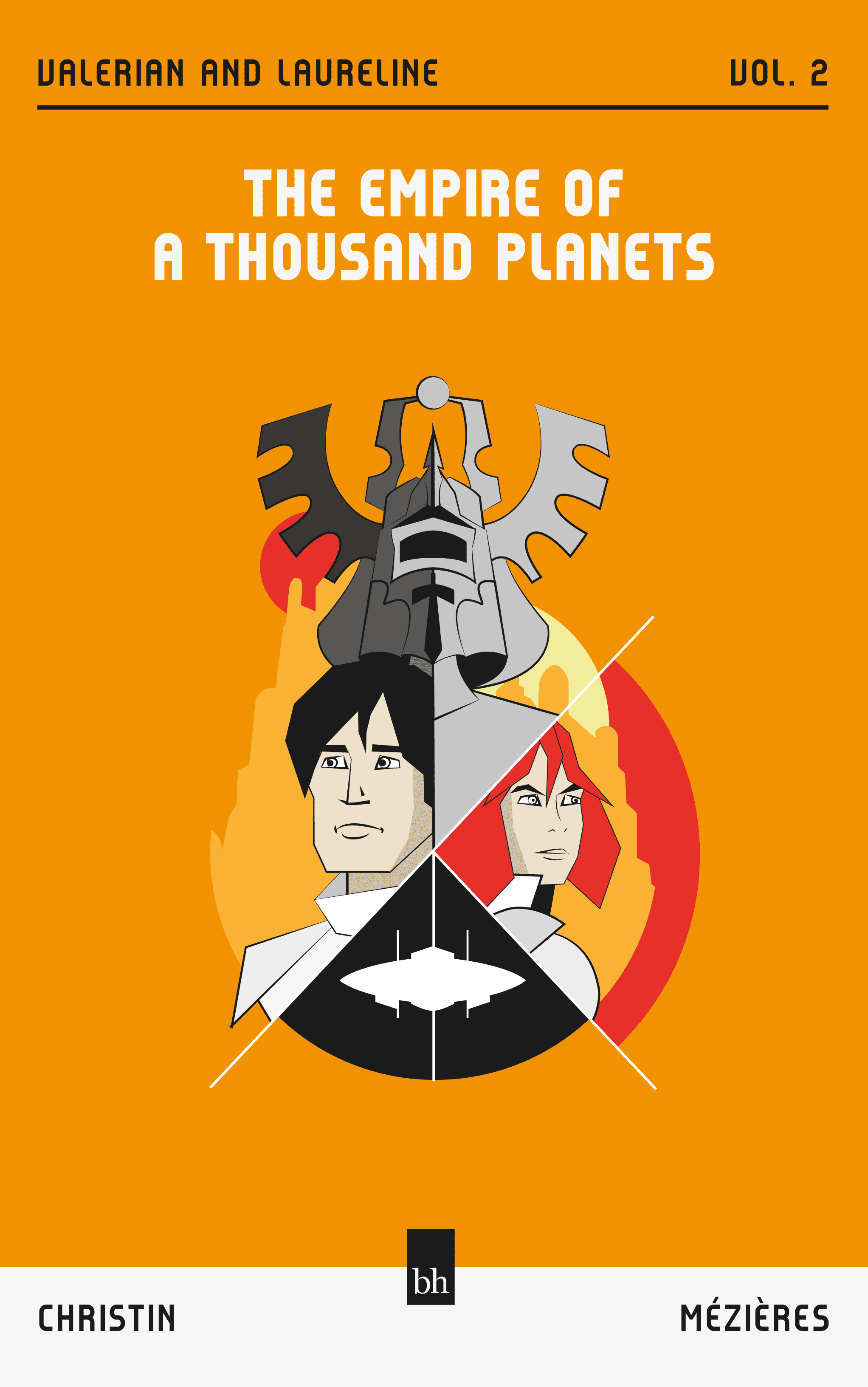 So that we live, and that Earth dies!

Dispatched to a distant part of the galaxy to access whether Syrte, capital of the titular Empire of a Thousand Planets, could be a danger to Earth, Valerian and Laureline’s covert mission quickly becomes complicated when they are uncovered as humans by the mysterious Enlighteneds.

The Enlighteneds are not part of the long line of rulers of the vast empire, but rather a mysterious and mystical group who have become influential and powerful. Honoured guests of the imperial palace and feared by the populace, their teachings have led many in the Syrtian system to give up their scientific ways. Slowly witnessing the decline of the great empire which has become more and more insular as a result.

With Galaxity’s finest, Valerian and Laureline, in their custody, the Enlightened are bent on accessing the Terran space ship which is far more advanced than anything in the Syrtian fleet and use it to attack Earth. The Spacio-Temperal agents must escape captivity, find allies and save the Syrte, along with Earth.

Unlike The City of Shifting Waters which focuses on time travel and an Earth based adventure, The Empire of a Thousand Planets showcases European fantasy science fiction at its finest, with Pierre Christin and Jean-Claude Mézières able to explore their imagination, creating rich Alien cultures and fantastical settings.

Epic, action-packed and filled with inspiring ideas (as evidenced by the influence on everything that came after, including Star Wars) The Empire of a Thousand Planets is a must read for fans of both comics and science-fiction. It continues the charming relationship between the stoic Valerian and strategic Laureline while exploring themes of secularism and religion.