Ambassador of The Shadows (Valerian and Laureline Vol. 6) 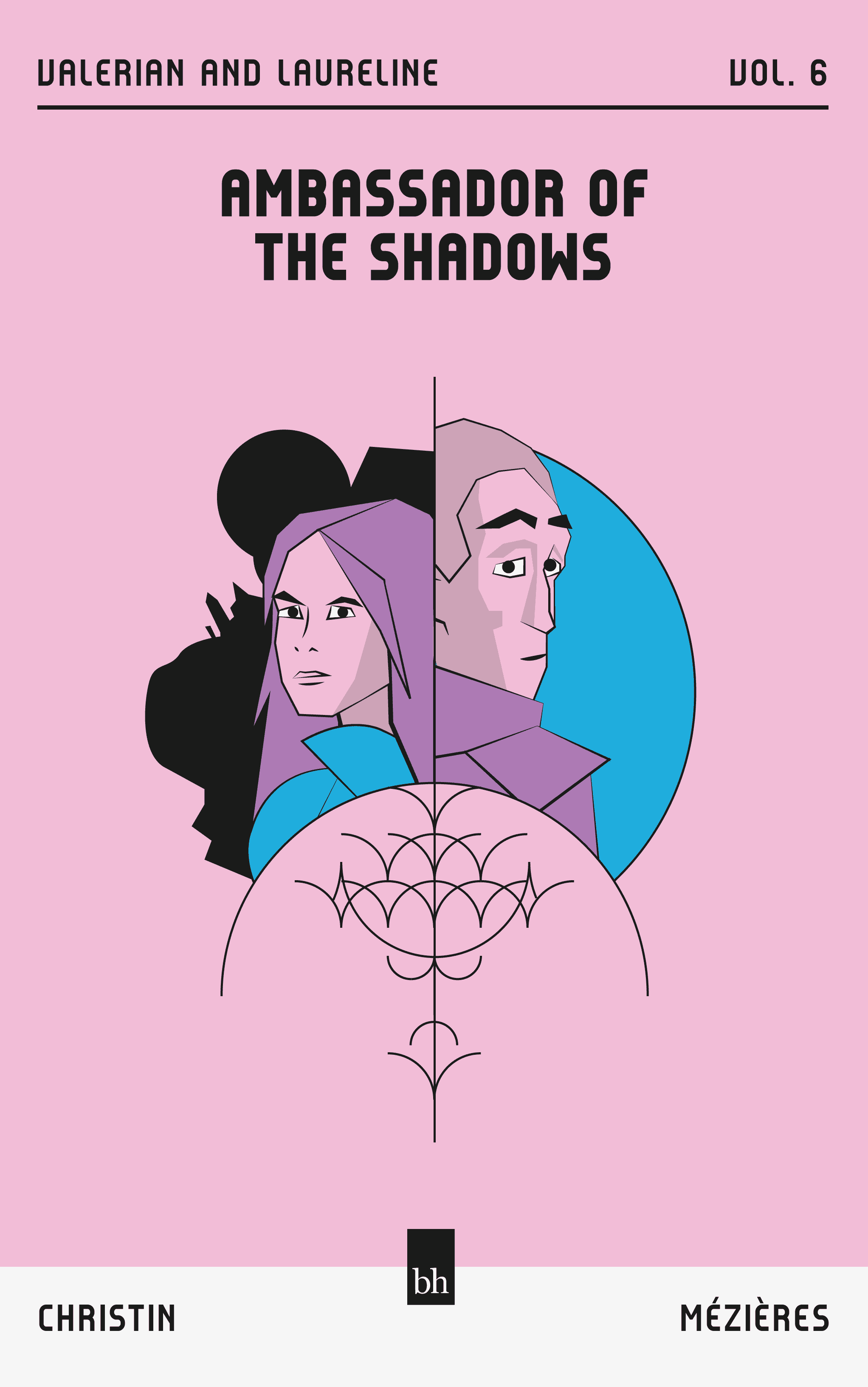 Valerian and Laureline arrive at Point Zero, a huge bustling hub of a spaceport where species from all over the galaxy cooperate within a delicate political balance. Tasked with escorting Galaxity’s ambassador, they are soon informed this won’t be an easy mission, as he plans to create a more unified alliance, one which will see the Terrans at the fore.

On arrival, the plan goes immediately awry, with the ambassador kidnapped and Valerian lost as he chases after the perpetrators. From here we are, for the first time taken through an adventure exclusively from Laureline’s point of view. Her no-nonsense, sometimes brash, yet always intelligent way to go about things takes her on an incredible journey through Point Zero as she follows clues to uncover what happened to Earth’s ambassador and her dear partner.

Ambassador of The Shadows is a creative, whodunnit tour-de-force with each panel filled with wonderful science fantasy ideas, from interesting technology to bizarre alien species. A classic in the series and one that solidifies Laureline as one of the great Sci-Fi heroines, long before her more famous counterparts such as Princess Leia (Star Wars) and Ellen Ripley (Alien).

It is interesting to note here, for those like me waiting to see Luc Besson’s adaptation later this year that despite adopting the moniker City of a Thousand Planets which eludes more to the famous, Empire of a Thousand Planets, it seems from the trailers that they are drawing plot points, setting and creative inspiration from this volume in the series.