By Léo
Artwork by Léo 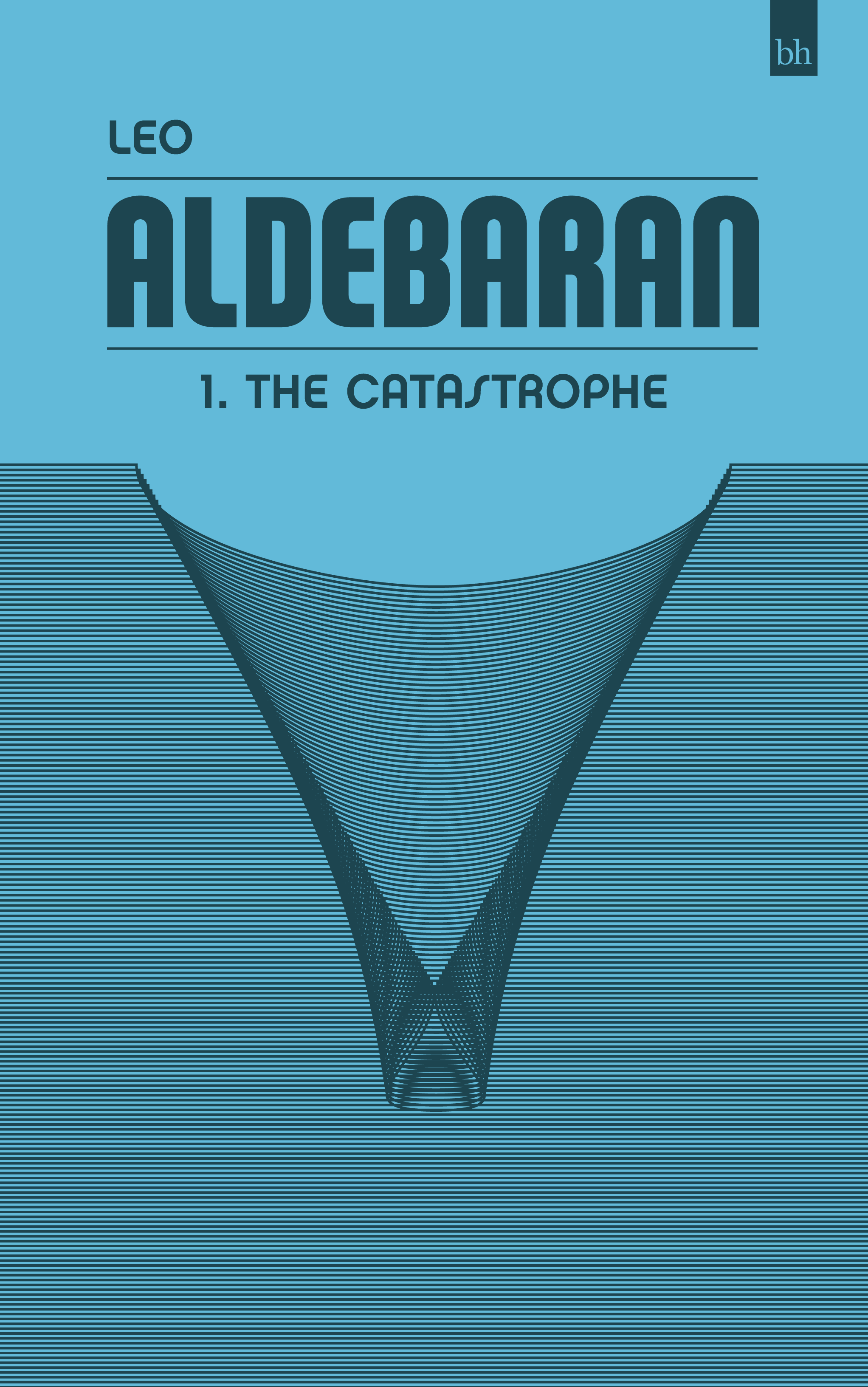 When a stranger arrives at a small fishing village with a grave warning, pleading for them to evacuate he is judged a thief, looking for them to abandon their homes so he could rob from them. Despite strange goings-on at sea, the villagers ignore his warning and force him to leave.

The next day, a journalist comes looking for the stranger and enlists Mark Sorenson, a young fisherman to help set sail after him. Upset that his crush has rejected his advances, Mark is happy to spend time with the striking journalist in order to take his mind off things. However, he could never imagine the adventure that lay in wait before him.

The Catastrophe kicks the Aldebaran series off with subtle introductions into a grandiose universe Léo slowly uncovers. Piece by piece information about the strange world of Aldebaran is revealed but only as it naturally fits into the narrative. This technique, rather than massive exposition, allows the reader to discover the wonders (beauty, strange and deadly) of Aldebaran as the characters come across them.

The world building is unique, as not only does the setting allow for Léo’s imagination to run wild, with alien flora and fauna to create, he has also imagined an interesting human culture. The descendants of Earth settlers who had once managed to travel through space with technology they believe may have been lost as Earth fell into turmoil behind them. Only a few generations old, the young colony has creating and adapted interesting technological concepts that aren't completely explained but make sense in the context of their back to basics society. The use primitive machinery, are ruled by a strict religious government and live somewhat simply despite their awareness of interstellar travel.

The Catastrophe is a perfect opening to what looks to be shaping up to be an epic Sci-Fi adventure which is definitely hiding a shocking reveal or two. Aldebaran is filled with interesting concepts, topical themes and a character driven narrative.