Backwards & In Heels: The Past, Present and Future of Women Working In Film 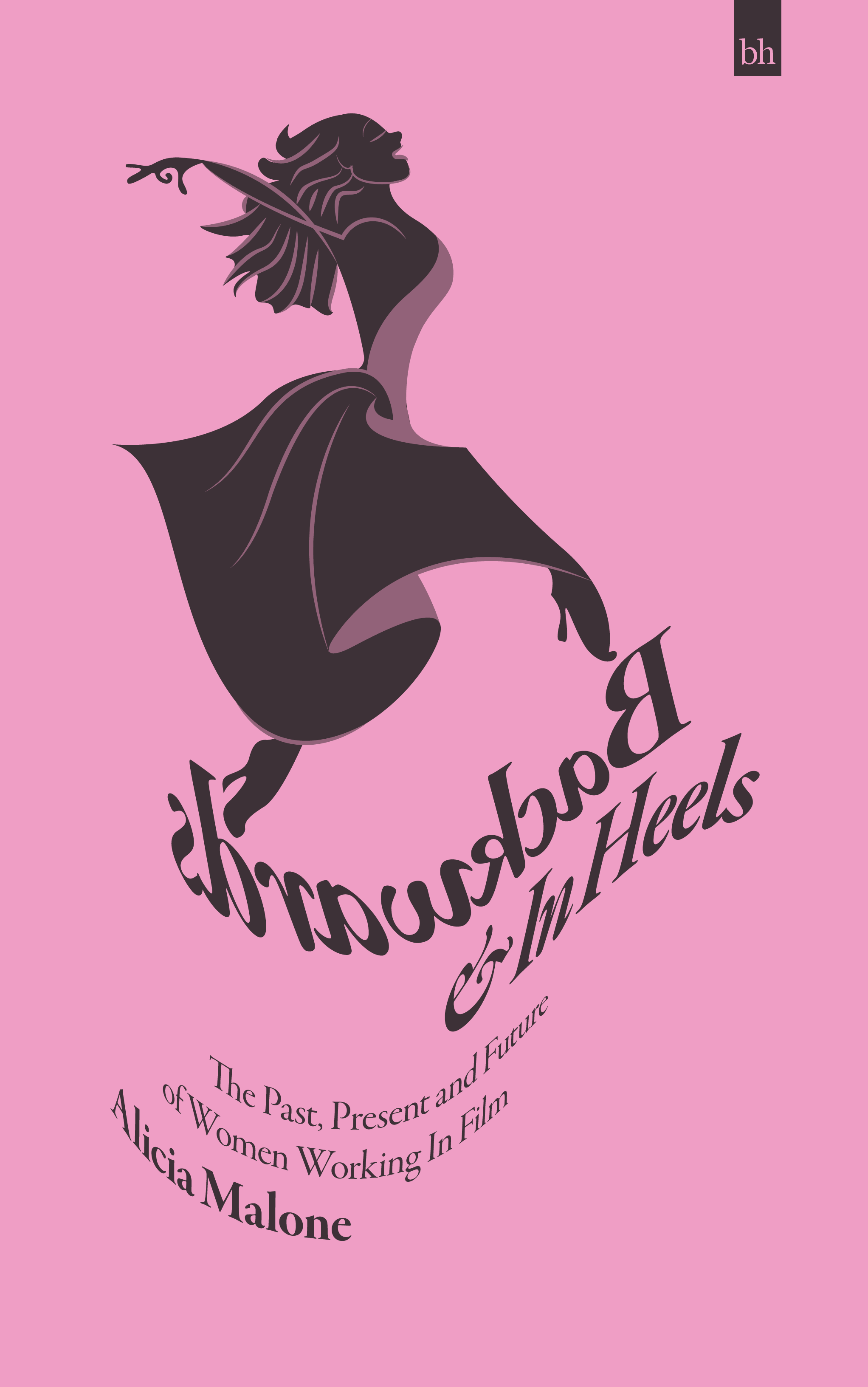 Chronicling the lives of women in Hollywood from the early days of film until today, Alicia Malone sets out to uncover and document wonderful facts about those who defied the odds, becoming successful writers, producers, directors and actresses, blazing trails and leaving important legacies behind them despite the many limitations set upon them by Hollywood’s written and unwritten patriarchal rules.

Covering many important women through a series of mini-biographies, Malone explains how they (especially during the early days) had a great role in pioneering film technologies and film-making techniques. However, further to their technical prowess, it was women who were also ready to tackle taboo subject matter in their films. That was of course, until such a time when Hollywood was left in the hands of a small number of large studios with predominantly male executives; controlling everything from stars to theaters. This changed the landscape for women and the stories that could be told in film. Heavy censoring, racist stereotyping and sexist policies left women with an even harder road through the system than it already was. Yet still, many continued to fight their way through and paved the way for the next generation.

Surprising, inspiring and tragic at times, the book is more than a treatise on women in film, with insight into a broader Hollywood history. Explaining how Tinseltown was like a microcosm of the world, with everything from world wars to shifting social taboos and foreign influences affecting what was considered beyond the pale for women and minority groups who sought (or were forced into) careers in show business.

While Malone acknowledges her book is not a complete history of women in Hollywood, the concise timeline she presents gives a wide picture, satisfying her intent of ensuring the false “boy’s club” narrative no longer hinders our thinking. We can now celebrate them along with her as we get to know about a long line of passionate, strong, artistic and important filmmakers. Ones who left a lasting legacy, from Hollywood all the way to living rooms in Canberra where she first met them as a child.

By challenging our ideas and understanding about the role of women throughout the history of Hollywood, Backwards & In Heels becomes more than a chronology of events but rather a splash of water in the face of that false narrative which has permeated the industry regarding the role of women in film as it's been told in recent times, making the book an important read for movie buffs and contemporary historians alike.