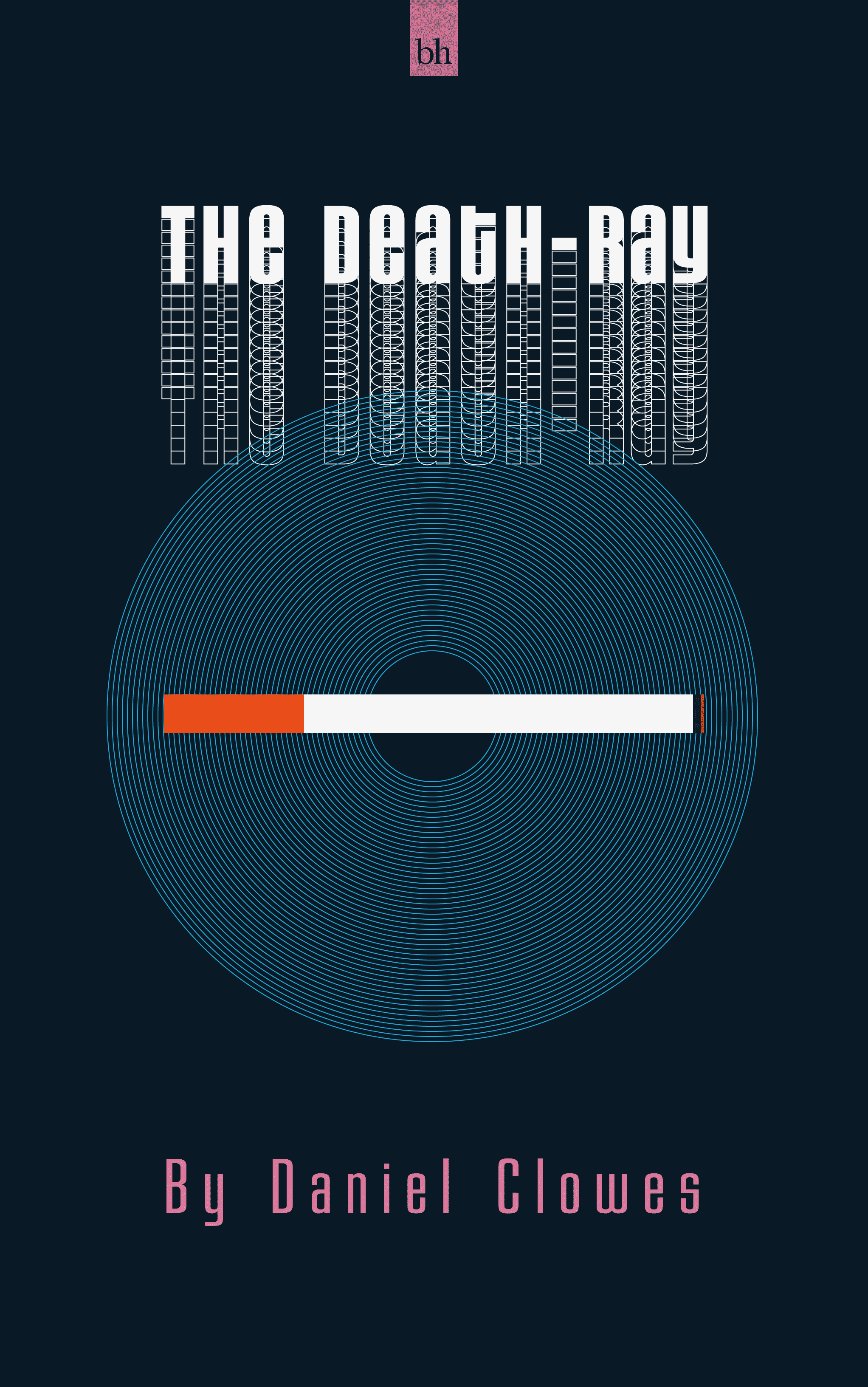 Andy is an orphaned suburban kid growing up the 1970s, living with his grandfather. An awkward and weak loner, Andy is tormented by bullies and treated little better by his only friend Louie,who though supportive is domineering. This however proves vital, when Louie convinces Andy to take a puff of his cigarette (years after peer-pressure should have), he finds the experience much more life changing than a typical teenage act of rebellion.

The simple puff of smoke is transformative as Andy learns that cigarettes were a chosen catalyst to unlock powers, powers that will allow him to serve justice on those whom he (or Louie) deem are deserving. This coming of age with a ray gun story is darkly comedic and at times darkly depressing but also poignant if not entirely satisfying.

Not known for the superhero fare, The Death-Ray was never going to be a typical superhero story, though it includes all the standard troupes of discovery, costumes and consequences of power. Despite tackling new subject matter the comic still oozes Daniel Clowes style, clean with interesting use of layouts and speech bubbles for emotional effect.

Fans of alternative comics need look no further than Clowes’ spin on the superhero genre.