By John Wagner and Alan Grant
Artwork by Mick McMahon 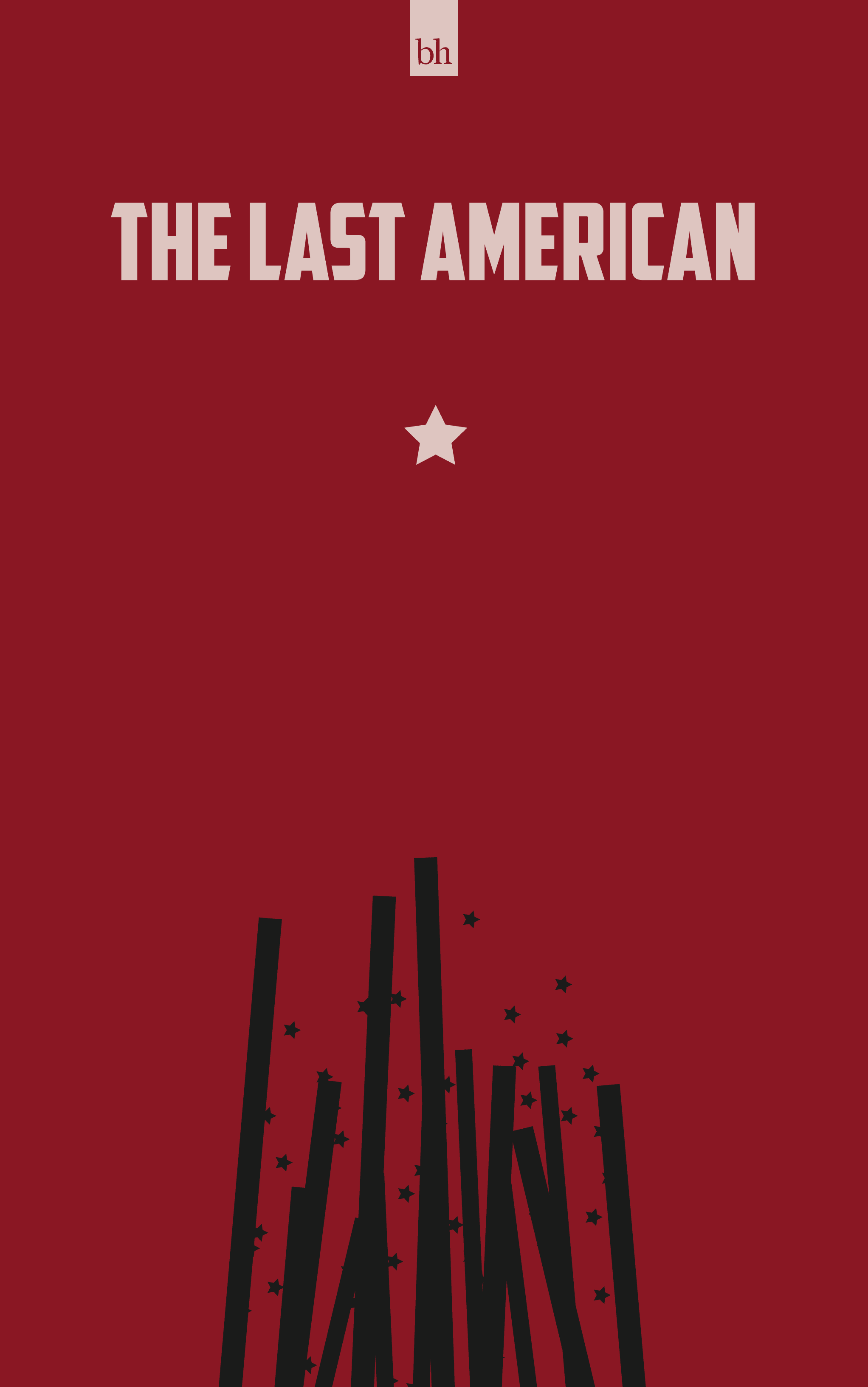 Woken from cryogenic sleep by two robots, Ulysses Pilgrim, a U.S. Army Captain missed the war, the war that truly ends all wars, where the balance of power was tipped and the fear of nuclear retaliation failed to deter it. Ulysses, whose mission is to scour the remains of an post-apocalyptic USA and search for any survivors at one point contemplates whether the terror which had always upheld the balance of nuclear arms gave any final comfort to those who had been fired on first.

John Wagner and Alan Grant are no strangers to dystopian futures and other post-apocalyptic fare through their other works on Judge Dredd. The Last American however is darker than the more satirical Judge Dredd and while this could be viewed as a prequel recounted how the world of Judge Dredd’s post war Mega-Cities and Cursed-Earth deserts came to be, it’s tone is far grimmer.

A hopeless, nightmarish walk through the ruins of America with an illustrative style by Mick McMahon which perfectly marries what is really in front of Ulysses and his disturbing visions. The Last American is a sharp interrogation or nuclear war and the wisdom of deterrence theory.