The Voyage of The Dawn Treader 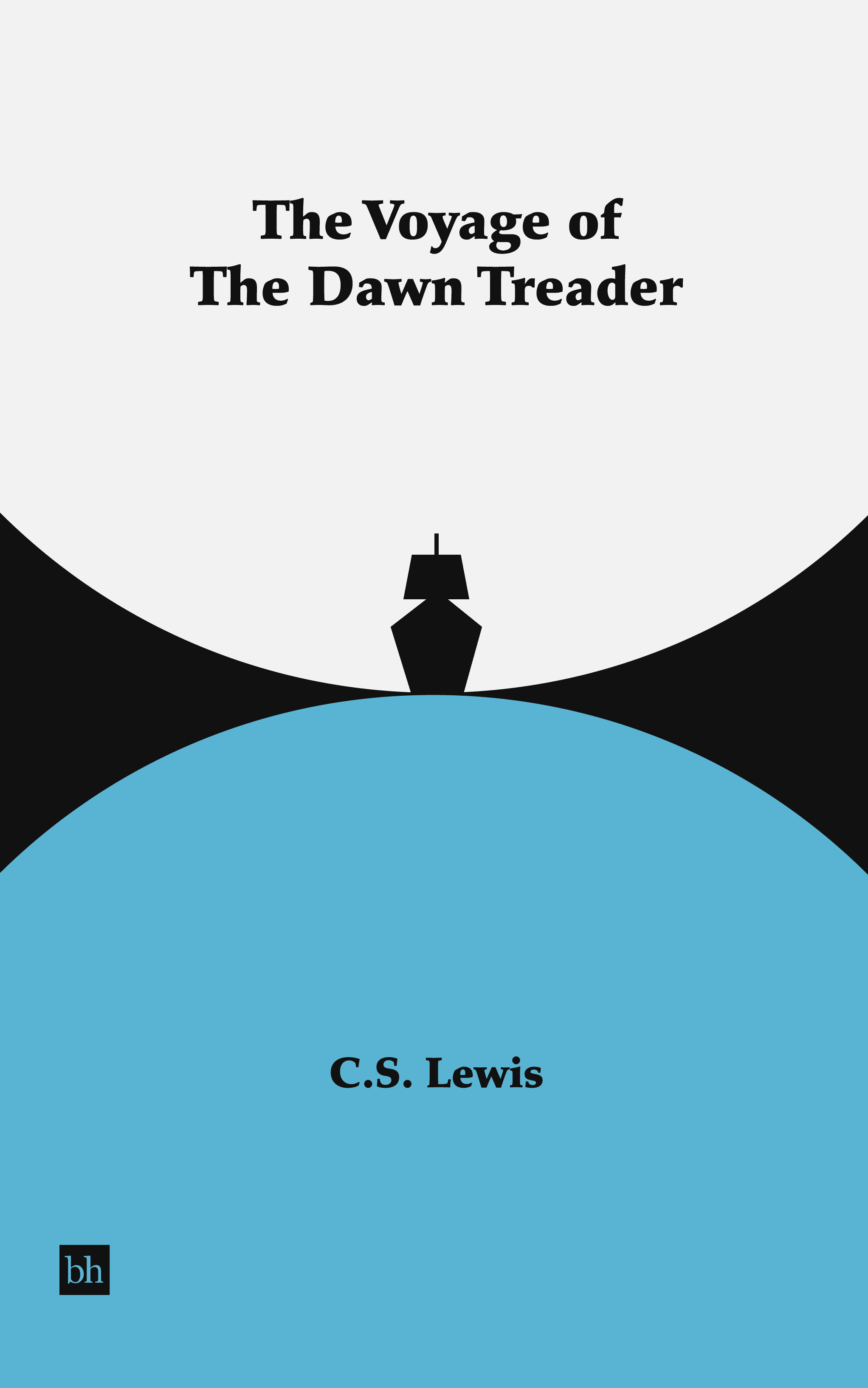 Edmund and Lucy are staying with relatives while their parents and siblings are away on various business. Their attempts at avoiding their most annoying cousin Eustace fail when he inadvertently follows them through a magical painting back to Narnia.

Landing in the ocean beside Caspian's Dawn Treader, the trio find themselves at the young King's side. With peace now found across Narnia, Caspian has sworn to seek out the noble men loyal to his father who were sent to the far East by his uncle. The ambitious journey takes them to many remote islands where they must face and overcome varying threats.

The Voyage of the Dawn Treader is unique in the series as the characters find themselves pitted against their own flaws rather than an outward villain (The White Witch in The Lion, The Witch and The Wardrobe or Miraz in Prince Caspian). The voyage is broken up into small adventures in which we see each protagonists face temptation. Edmund, interesting, proving how much he has grown since the first adventure in Narnia, plays the moral compass.

A shift in tone from earlier books in the series, The Voyage of the Dawn Treader is episodic, grand and ambitions with similarities in structure to Homer's Odyssey.